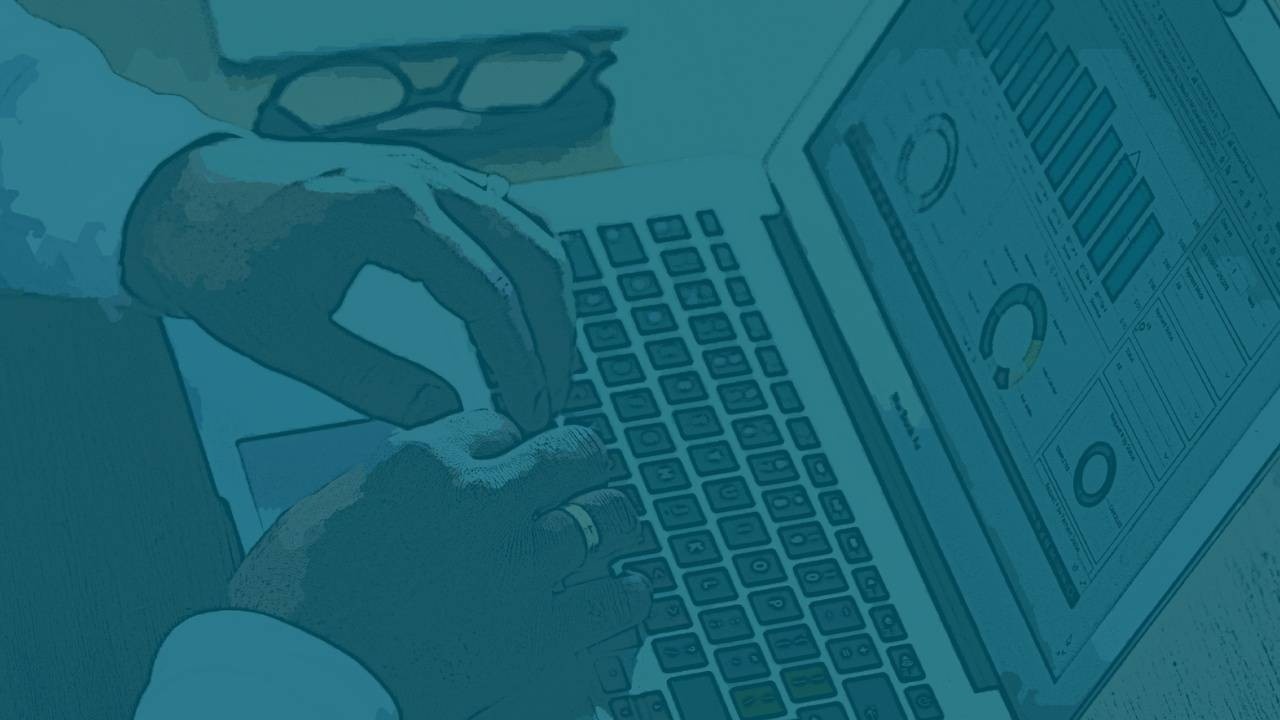 Rates have moved sharply higher so far this year. And as rates have moved higher, it has been a tailwind (positive) for some sectors, and a headwind (negative) for other sectors. We’ve seen that small and large cap tech names can be very interest rate sensitive. Being that many investors are overweight technology stocks right now, it could be prudent to consider some stocks that benefit from rising rate environments, for a hedge if rates continue to move higher (the US 10-year yield has gone from ~.75% to >1.5% since the start of the year). We’ve recently commented bullishly on some of the large cap, traditional banks like Wells Fargo, but also see opportunity in some of the smaller brokerages.

As we’ve discussed previously, rising rates typically coincide with a strengthening economy. Oftentimes, when rates go up, unemployment goes down and GDP increases. On the aggregate, what we typically see as rates go up is a consumer with more cash to spend.

This typically has a substantial effect on the financial sector for reasons we’ve discussed recently. For new readers (or just a refresher if you’ve been following along); borrowers typically have an easier time making loan payments and banks have fewer non-performing assets. As rates increase, banks can also earn more from the spread between what they pay (to savers for savings accounts and certificates of deposit) and what they can earn (from highly-rated debt like Treasuries). The above listed impacts are felt the most by large, traditional banks.

Charles Schwab (SCHW): While most people think of mainstream, retail trading when they think of Charles Schwab, we think it’s important to note Schwab’s under appreciated diverse revenue streams as the key to its growth. Charles Schwab has one of the largest “mass affluent” client bases of all of the online brokers in addition to its thriving mainstream retail platform. Schwab has also recently been improving client deposits as a result of a recent merger with TD Ameritrade. Client deposits are a large revenue stream for Schwab as they can earn interest on the total amount of deposits they have.

LPL Financial (LPLA): Similar to the Schwab and TD Ameritrade merger, we believe LPL Financial made a strong acquisition in acquiring Waddell and Reed’s Wealth Management business. While Wall Street analysts (and LPL management) initially anticipated retaining ~66% of Waddell and Reed’s Financial Advisors, 80% of those advisors have already committed to moving over to LPL’s platform. This has led LPL management to increase guidance for 2021 earnings and revenue, as they increase their number of clients and amount of assets under management. We also see LPLA as a compelling valuation play, as shares today are trading at just 13X 2022e EPS. We believe this story will play out throughout the remainder of this year and shareholders could be rewarded.

While rates could serve as an additional tailwind, the underlying businesses of each of the aforementioned companies are very strong, even irrespective of interest rate movement.

So while these companies could provide a hedge against rising rates for an investor who has an interest rate sensitive portfolio, we also believe these are strong companies to own even if rates move lower, or remain flat at these levels. As always, please feel free to message us with any questions.