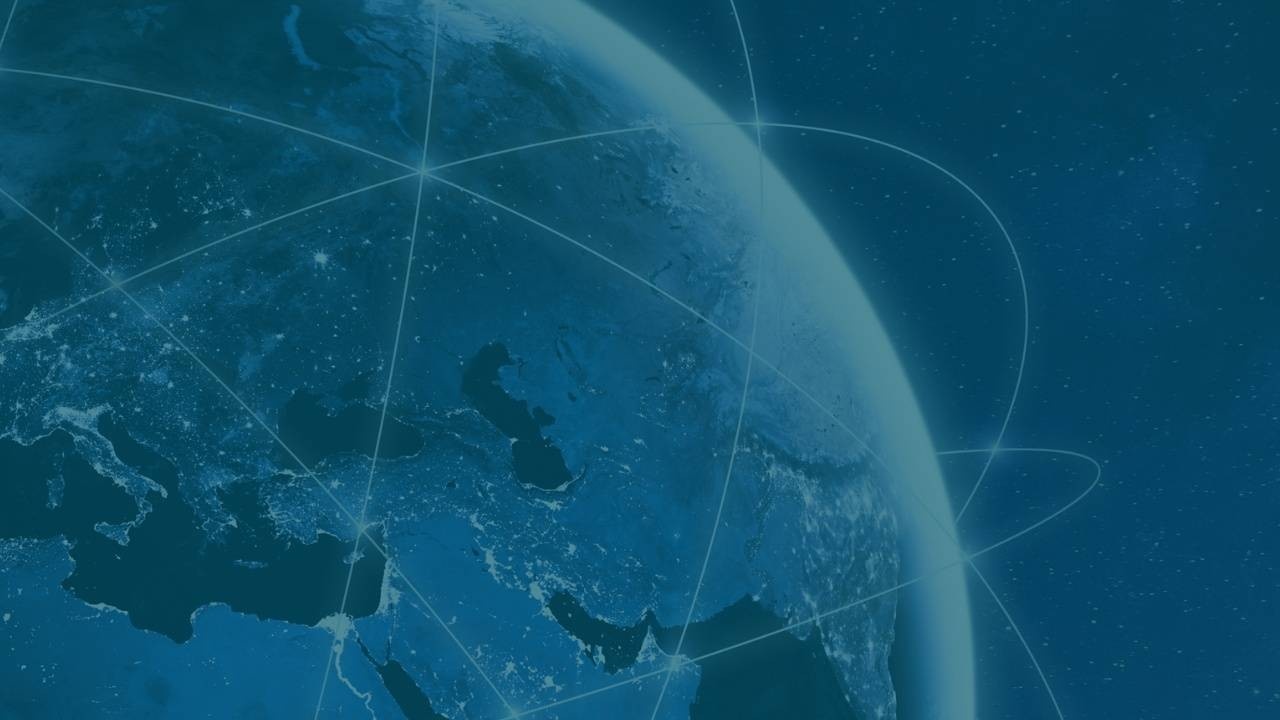 A Winning Company Betting on the Future of Space

Investing in space is a huge theme for us here at Moby and is something we're going to be making more investments in going forward. Over the next few weeks we'll be releasing the stocks we love in the sector and our overall view on it! We realize space, as an investment, covers a huge landscape and we're here to break it down sub-sector by sub-sector (coming soon 😉) to better help you understand the companies playing it and how they'll shape the future of the world! Comcast is one of the first we'll cover as part of this theme, and we're extremely excited to share their new updates with you. Please read on below to get the overview of the company and where we believe their investment in space will project the stock to go!

The company has a portfolio that extends to several key segments, with quite a few major brands under its umbrella. Comcast classifies its business into 3 major areas, covering 6 business segments:

Like other telecom and media companies, the Comcast stock (CMCSA) has been enjoying a strong run since the Mid-March 2020 market collapse. In fact, the stock price has climbed by 76% in the last 15 months!

There's a lot to like about the Comcast legacy business, even before factoring in the exciting investments they're making in Space. Let's break down the most exciting parts of the business here:

So now that we've established that CMCSA is making strides in the right direction in their core business, let's chat through what they're doing in space that is so exciting.

These two advancements are not to be ignored. As CMCSA starts ramping up both Sky and their satellite programs for new monetization methods, the TAM here is huge! We think this can be the next new massive opportunity CMCSA has been looking for and the acquisition of Sky makes more and more sense every day.

Comcast seems to find itself in a sector that has seen a major tug-of-war between the established players. However, we believe that this presents us with a great opportunity to invest. This is because it allows us to not only park excess capital in a company that is a major player, but it also allows us to make a strategic investment in a company that is playing into one of our major thematic views (the expansion of the space market).We therefore are initiating an overweight rating and love this as a multi-year hold!