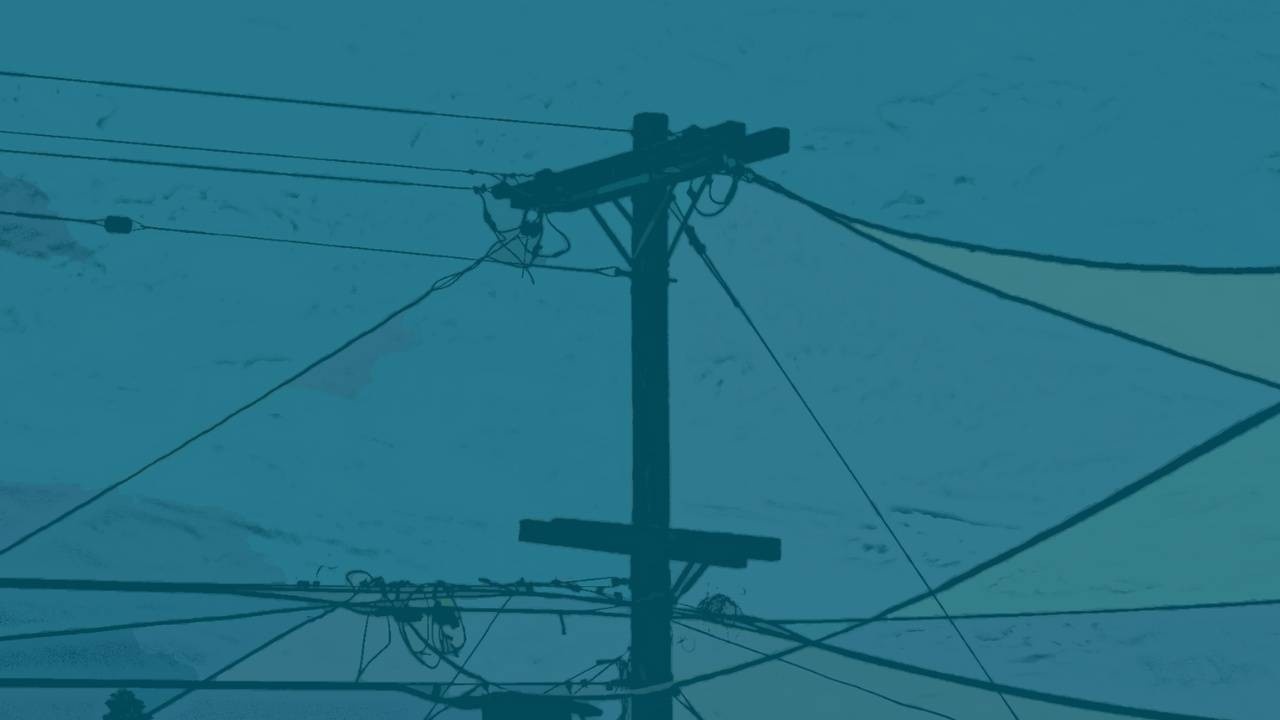 As the largest telecom carrier in Latin America, America Movil provides broad exposure to rising demand for access to the internet, and data services across the region. As an emerging market, Latin American telco has grown faster than other, more mature North American telco regions, although with that above average growth comes exposure to significant political and regulatory risk. However, we believe that Movil’s strong competitive position across LatAm - specifically Mexico, Brazil and Columbia, offers shareholders a compelling risk-reward scenario over the long term.

Let’s take a deeper dive into each of these segments which constitute the majority of Movil’s business. While America Movil provides services in more than two dozen countries, Mexico, Brazil, and Colombia are its most important markets, providing about two thirds of total profit. The firm's operations in these three markets include extensive network assets and strong market share, providing efficient scale and cost advantages.

The Mexican business is Movil’s most important, accounting for about 30% of revenue and profits. Despite significant changes to the Mexican geopolitical and economic backdrop, Movil’s business remains dominant, owning more than 60% wireless market share. The firm also owns about half of the Internet access market countrywide. Competitors are aggressively going after the internet access market by investing heavily in broadband infrastructure, especially companies like Groupo Televisa, Megacable and TotalPlay. These three firms are forcing Movil to follow suit, thereby increasing Movil’s costs across the Mexican internet access business. However, early indications show that Movil’s investments have been effective, and we expect them to maintain their positioning as a market leader in the space.

America Movil's Mexican wireless business, Telcel, which generates about 20% of firmwide revenue, still dominates in Mexico. Movil holds an astounding 63% market share, and revenue of about 4 times that of its nearest rival (AT&T). This dominance creates large economies of scale, as fixed operating costs of providing wireless coverage are massive.

Interestingly enough, Movil’s competition in Mexico has actually subsided recently, with Telefonica exiting the industry and AT&T decreasing its presence in Mexico. We expect Movil’s extensive network assets and deep financial resources will enable it to maintain its dominance in Mexico.

In Brazil, Movil’s second-largest market, the firm has established a strong business as the second largest wireless carrier and largest cable company in the country. Movil has invested aggressively in Brazil over the last two decades to  expand its presence, which now accounts for more than 20% of the firm's revenue. Movil is the second-largest Brazilian wireless carrier, trailing only Telefonica. The Brazilian wireless market has historically been extremely competitive, leaving consumers accustomed to and expecting low prices. Analysts estimate that Movil generates about 70% as much revenue per Brazilian customer as it does in Mexico, because of competitive cost pressures.

Lastly, Movil is the dominant wireless carrier in Colombia, a market that generates about 7% of its revenue and 10% of EBITDA, with nearly 55% market share. The firm owns cable networks reaching about half the population. Numbers are also similar in Argentina. As is the case with Mexico, this scale across Columbia and Argentina has enabled the firm to produce strong profitability.

America Movil's remaining operations are spread across several countries, primarily in Latin America. The firm is the largest wireless carrier in several of these markets, including Ecuador, Nicaragua, and the Dominican Republic.

While we believe in Movil’s positioning as the blue-chip telco provider in Latin America, the company does come with it’s fair share of risk. One major risk is regulation. In Mexico, the IFT (Federal Telecommunications Institute), a major regulatory arm of the Mexican government has taken a hard stance against big telco, and investors fear that Movil may be the focus of an upcoming investigation. In Mexico specifically, the firm and its primary shareholders, the Slim family, are likely to garner regulatory scrutiny in Mexico from time to time. Also, the competitive environment has become increasingly intense, as competitors with deep pockets have invested in increasing their footprint in growing economies.

Overall, we believe America Movil will continue to benefit from an unmatched scale in the Latin American telecom market. It serves far more wireless customers in the region than nearest rival Telefonica, and holds the leading share in Mexico, Colombia, and Argentina and the second-largest share in Brazil. However, we think it’s important to reiterate that regulation poses a threat, as the political and regulatory nuances of the Latin American market are unlike any other regulatory environment in the world. We feel that Movil is a high-risk high reward play, and initiate an $18 base case price target, and see potential for a $24 bull case and an $10 bear case scenario.