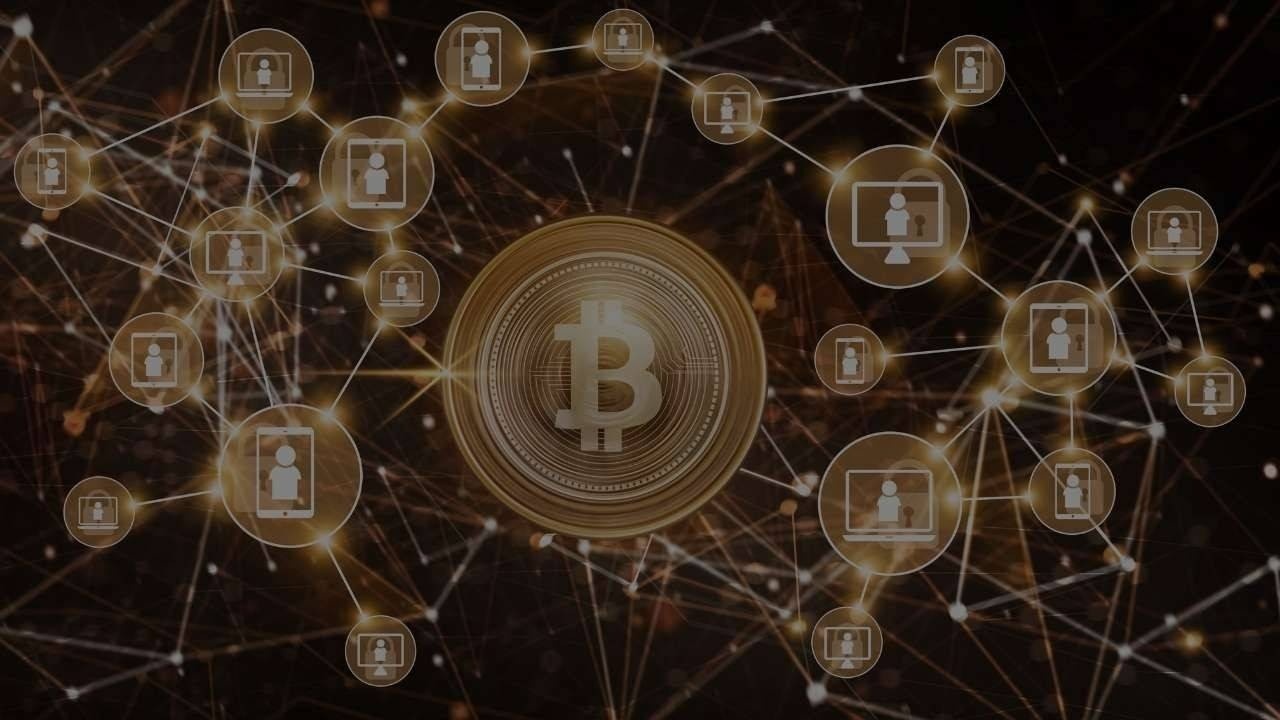 Before we answer that question, we want to give a disclaimer that bitcoin is a long term investment and is for the risk-taking (not risk-adverse investor)! For those of you who have been following bitcoin for years, you'll know we saw a massive spike to around ~20K a coin in 2017/2018 followed by a few years of stagnation. Only until recently, did the price and volume come back and until then many people thought the potential was completely gone. While this may/may not happen again, with a volatile investment like bitcoin, it is certainly possible.

Therefore, what we're investing in here, is that in the long term (think a multi-year period) that bitcoin will be more widely adopted and higher in price than it is now. While it is truly impossible to predict the day to day movements, we are very confident in the long term this investment will pan out. And as such, we believe bitcoin will experience significant volatility on the path upwards. Therefore that is why we are reiterating that it is only for the long term investor who is able to tolerate risk. To put our money where our mouth is, we've been investing in bitcoin since 2015!

With that context, let's address your questions!

1) What do we believe will happen with the price of bitcoin?

This is a great question that everyone is asking! And if anyone had a 100% certainty of the answer, they would be putting their life's worth into either side of the outcome. However like any investment, it is all calculated risk, research and theorizing. Therefore with our bitcoin thesis, we believe the price can rise to over $200,000 a coin. Let us break it down for you:

The current market cap of bitcoin is ~$900B. When thinking about the potential future investments into bitcoin, given the size of the market today, we still believe it is extremely nascent and has a ways to go. Why do we think this? We think this is so because most of the investment to date in bitcoin is mostly retail lead and still is waiting for massive $$ from the institutional world. While this is starting to happen, only a small percentage of companies are actually doing this.

So let's run a thought exercise here. What if every major US company made an investment into bitcoin similar to what we've seen with Tesla, Square and a few others? Looking more closely into this, we see that the total cash position for US public companies is over $1.5T - If every company followed Tesla’s lead and invested 7.7% of their balance sheet into Bitcoin, that would be an injection of over $130B.

Given the market cap of Bitcoin is only $900B, this means that just US companies alone would increase the size of the market by 15%. If the US government also did that with their balance sheet (and to be conservative we'll half it) it would increase Bitcoin's market cap by 45%!

While this may seem like ludicrous examples, to us this is being conservative for 3 reasons.

With any investment thesis, there are always risks and we want to quickly note them so you can understand both sides of the argument.

1) Bitcoin is not widely accepted -> In this scenario, we still believe Bitcoin (as a "gold standard" for crypto in general) still does well.

2) Bitcoin cannot handle the amount of transactions that Visa and other major payment providers can handle. Therefore it cannot be used. -> We've heard this argument before and don't necessarily disagree with it. While today this holds true, initiatives like the lightning protocol are working on speeding up the amount of transactions bitcoin can handle.

3) While Bitcoin is a fixed supply, it can be "inflated". -> Yes bitcoin is fixed and only 21M coins will ever be created but a satoshi (the smallest unit of a bitcoin) which is worth 0.00000001 bitcoins makes the supply seem bigger than it really is. And we've heard arguments that the 0's (in theory) could be extended out further, therefore "inflating/debasing" the currency in the future. This is something we are still reading into and understanding the true risks of it. For now, we do not see this as a major risk factor.

This is our argument for why bitcoin will be worth over $200K a coin one day and could be much higher! Again, this investment will come with a lot of risk and volatility along the way and is only suitable for long term, risk-taking individuals. While the possibility for us being wrong is certainly possible, we're comfortable taking the risk, given our belief in the upside and potential for bitcoin to rise in price. If you have any questions/want to challenge our thesis - please let us know!