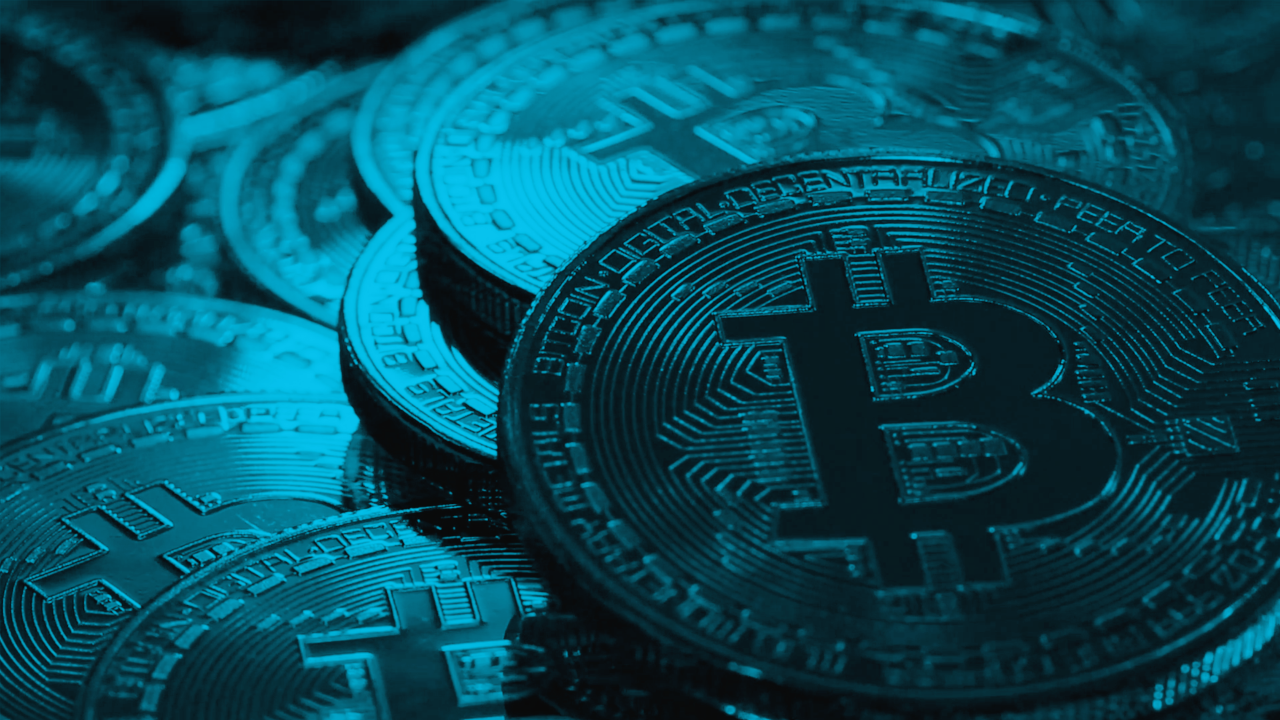 Let us preface this entire post with the fact that predicting any asset's price on a day-to-day basis is basically all but impossible. Translate that over to the crypto world and this effect only gets multiplied substantially further.

At Moby, our entire mission is transparency at all costs, so when we give you our projections we fully admit that these are subject to change and are usually over longer more projectable periods of time. While many other companies out there will tell you that they can do the opposite with 100% precision, the hard truth is that this is mostly a marketing & advertising ploy.

So with that context, we want to give you our team's projections for bitcoin over the next 12-24 months.

We're long the asset and fundamentally believe in its continued price appreciation over the longer term.

Where Bitcoin's price will be next week is impossible to say, but here at Moby we're long-term investors looking to consistently beat the market on a risk-adjusted basis.

Before we get into our long-term thesis, it'd be impossible not to address the FTX & Sam Bankman-Fried drama. So let's quickly chat about it.

While crypto has been dwindling this year due to macro forces, the entire debacle with FTX is just adding additional doubt to an "industry" that is already somewhat shaky.

But let's peel back the layers here: Is this a fundamental issue with crypto or is this an isolated incident? It's honestly a bit of both. Hear us out for a second.

As the new CEO of FTX said, this is just a classic case of embezzlement and fraud. This could have happened in any industry and was not specific to anything crypto-related.

However, because crypto is highly unregulated and this company was based out of the Bahamas, the ability to lie and cheat therefore was easier than ever.

So while the FTX drama could have unfolded in any industry, it was easier due to the fact that Crypto has close to 0 guardrails.

Therefore our takeaway is that while it'll dent crypto's reputation in the short run, this further places an emphasis on regulation over the long run which will bring more legitimacy to the asset class.

So, long story short, we believe that the issues with FTX will be negligible in the long run.

However, FTX aside, crypto is still facing the same issues it did earlier this year and that's macro-related -- e.g. the same pressures the stock market is facing.

What we've seen with Bitcoin is that it is highly correlated to equity markets. And once these markets rebound, as hard as it may be to believe, Bitcoin will rebound with it.

While the market rebounding is nearly impossible to predict, it seems likely that the first half of 2023 will be rough with some alleviation coming in the second half of the year. That's because we should be at the bottom of the recession and interest rates should be peaking around then.

While this isn't an exact science, what we're looking for is key data points that suggest we're on the other side of this recessionary period. And as we mentioned, once we are, we believe everything will rebound.

So while it may seem absolutely nuts that we think Bitcoin will rebound sharply in the next 24 months, just look back to all of crypto's historical crashes and see that it's always rebounded.

As we mentioned in the intro, we are long-term investors and large price movements in the "crypto-verse" are inevitable. Even once they rebound, there will likely be another crash again.

Being a long-term investor is all about riding those waves out. So once markets rebound, you better believe the rebound in crypto will be hard and fast.

If we've learned anything in the last decade, it's this: Don't fight the Fed.

And now with that out of the way, let's get into our long-term projections and thesis on crypto:

The long-term acceptance of crypto will always hinge on institutional adoption.

It's a hard truth in an environment rooted in decentralization, but if merchants, banks, governments, and other large entities don't adopt crypto, then it's truly hard to imagine it scaling globally.

And that has always been the trouble with crypto from day 1. Its entire mission was to fight back against "the man".

But in modern times, that fight has evolved into the beginning stages of acceptance. And the reason that is so important is that once institutions accept crypto, the price (regardless of use case), can begin to truly flourish.

Here's a summary of our outstanding thesis from last year:

The current market cap (as of writing this) of bitcoin is ~$350B. And when thinking about the potential future investments into bitcoin, given the size of the market today, we still believe it is extremely nascent and has a ways to go.

So why do we think this? We think this because most of the investment to date in bitcoin is mostly retail lead and still is waiting for massive investment from the institutional world. While this is starting to happen, only a small percentage of companies are actually doing this.

What if every major US company made an investment into bitcoin similar to what we've seen with Tesla, Square and a few others? Looking more closely into this, we see that the total cash position for US public companies is over $1.5T. Therefore if every company followed Tesla’s lead and invested 7.7% of their balance sheet into Bitcoin, that would be an injection of over $130B.

Given the market cap of Bitcoin is only $875B, this means that just US companies alone would increase the size of the market by 15%. If the US government also did that with their balance sheet (and to be conservative we'll half it) it would increase Bitcoin's market cap by 45%!

While this may seem like ludicrous examples, to us this is being conservative for 3 reasons.

The summary of our entire thesis is that once institutional adoption comes to the table, large swaths of unthinkable money will finally be injected into the currency, which will trump any other significant shift in crypto's entire history.

And guess what? The early stages of that look to be happening now. And the proof is in the pudding 👇

The entire takeaway is that we're still in the 1st inning of a wave of major institutional players coming to the table.

And while this may not be good for the bitcoin ecosystem in the long run, it surely will be good for the price as massive amounts of demand starts surging in a way never seen before.

When we wrote up our thesis on Bitcoin last year this was the event we were looking toward and it looks like it's starting to begin now.

While the timing of the "real inflow" is still impossible to predict, this signaling is what is more important than ever. We now know what we've been speculating for years. And that is that these institutions will finally start getting involved.

The only step left though is when foreign nations start getting involved.

And from what we've seen so far, central banks could be the next step. This can't be understated. While it will surely come with regulation this is a net positive.

Foreign central banks have to hold global currency reserves and they need to pay attention to what's in these baskets because they need to access these reserves quite often to preserve their mandates.

However, as we saw with Russia, accessing foreign currency reserves is harder than you would normally think. This is because at any time you're subject to serious risk. For example, the Russian Central Bank had 60% of its global FX reserves frozen almost overnight.

And while they "did this to themselves" this is important for other countries, because now central bankers are considering whether USD are as safe as they were originally made out to be.

We, in theory, could be one conflict away from some foreign body freezing USD reserves.

On top of this central bankers have been scared of holding a depreciating asset (e.g.) that's subject to foreign politics. And yes other central banks can diversify their assets but they're really looking for something that's not as centrally located that is impossible to seize, appreciates, isn't inflationary, etc.

And if these countries start accepting it as legal tender this could really scale adoption faster.

While this last piece will take a while to play out, this would be the kicker that skyrockets crypto into stardom.

Long story short, our thesis on Bitcoin and crypto is now reiterated and we're just waiting on the next major catalyst to boost the price further.

Timing is still near impossible to predict but now over a multi-year time horizon, our $100K price target still holds strong!