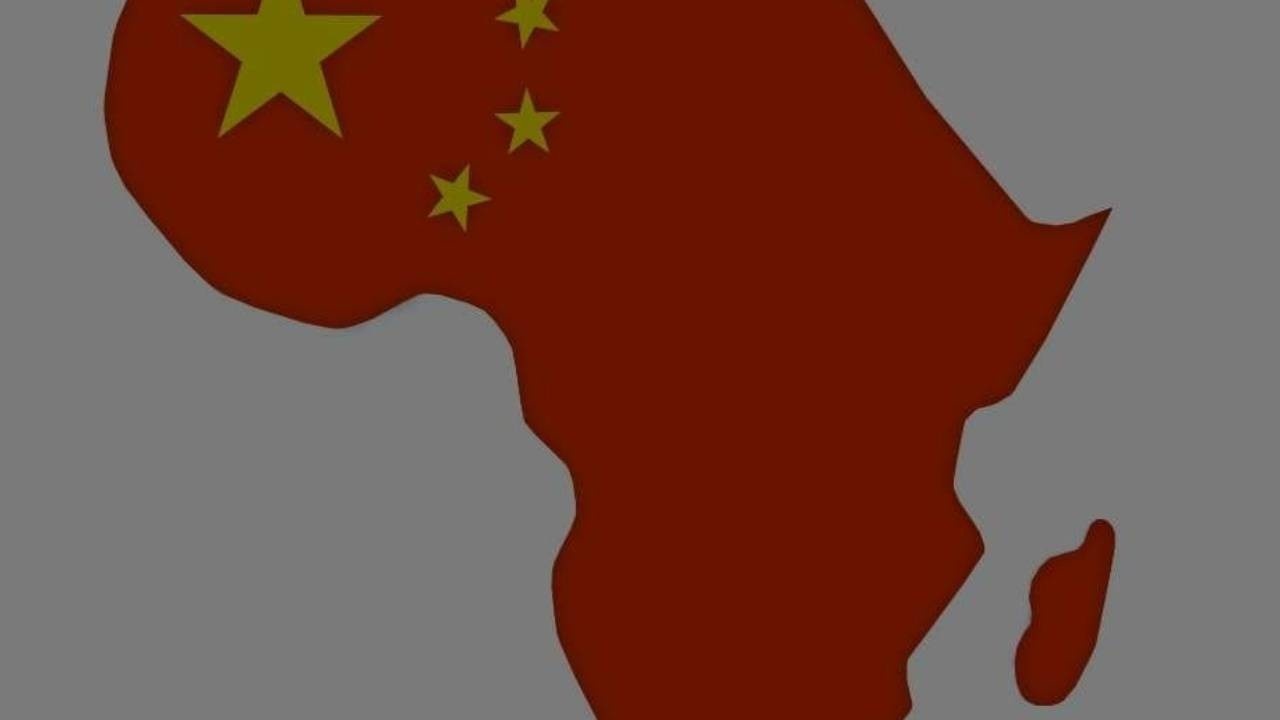 China Is Taking Over Africa: How It'll Impact The World

We've seen this play out time and time again, over the course of history.

The most recent example, here in the US, is the colonization of the 50 states. But with China, they're looking closer to home.

And for them, Africa is their target. This may come as no surprise to some, but for others China is deeply entrenched in the continent.

So deep, that every single country in Africa has Chinese investment and sworn allegiance.

The implications from geopolitical, to economic, to social are endless. But today we're going to focus on what they're doing in Africa, why it is important, and how it will impact your portfolio. But let's first quickly discuss why they're expanding rapidly into the continent.

(Skip to the bottom, if you want to see how it'll impact your portfolio)

The first reason is obvious, there are some serious economic benefits. The reason being is because when China finally opened up their doors in the early 2000’s, countries like the US rushed in for cheap labor.

With this massive inflow of capital, their economy quickly exploded. Fast forward to today and now China is no longer an emerging economy and is quite wealthy.

Because the economy is much more mature, labor costs have gone up significantly (paired with increased shipping costs) and exporting is becoming less prosperous.

So the next logical step is for them to turn to another emerging economy via Africa.

Therefore they're now looking to exploit the same cheap labor for growth opportunities as was done to them in the decades prior.

Within this cheap labor, China has already spent/invested almost $300B to date in Africa!

This massive investment is likely to pay off, but it isn't the only reason that they're expanding there so rapidly.

The other motivation is mostly geopolitical.

This is where it gets dark very quickly.

China is gifting and building trains, buildings, ports, etc. all over the continent. They literally have active projects in every single country within Africa. The projects range from transportation projects to energy to real estate to mining.

They even built a high speed train system in Kenya that is faster than any train in the US. And they paid for 90% of it. China built it and the company who owns it is also Chinese.

But the key in these investments is what they plan to do with them.

What China Is Doing In Africa:

The first part of the plan is spying and data collection. One of their gifts was The African Union HQ (Est. $200M gift). It was designed, built and installed by China. But what China failed to mention was that they intentionally left a backdoor in the servers so that they were accessible by the Chinese government.

Upon discovering this, when the building was swept, they found cameras and microphones everywhere that were recording and watching everything that was done in that building for the last 5 years!

Why it is important:

John Adams said there are two ways to conquer and enslave a country. One is by the sword and the other is by debt. And we are seeing the latter play out in real time. Right now there are two strong examples of this. The first is:

The key takeaway here is now China will have military bases around Africa and other parts of the world.

They will have built a lot of infrastructure there as well and can/are spy/spying on these countries. And their ability to assert their dominance over the rest of the world is growing more and more real every single day.

2 Ways It Will Impact Your Portfolio:

As we referred to above, China's growing presence in Africa will have countless downstream effects. Most of them are impossible to predict, but what can be seen is the following: