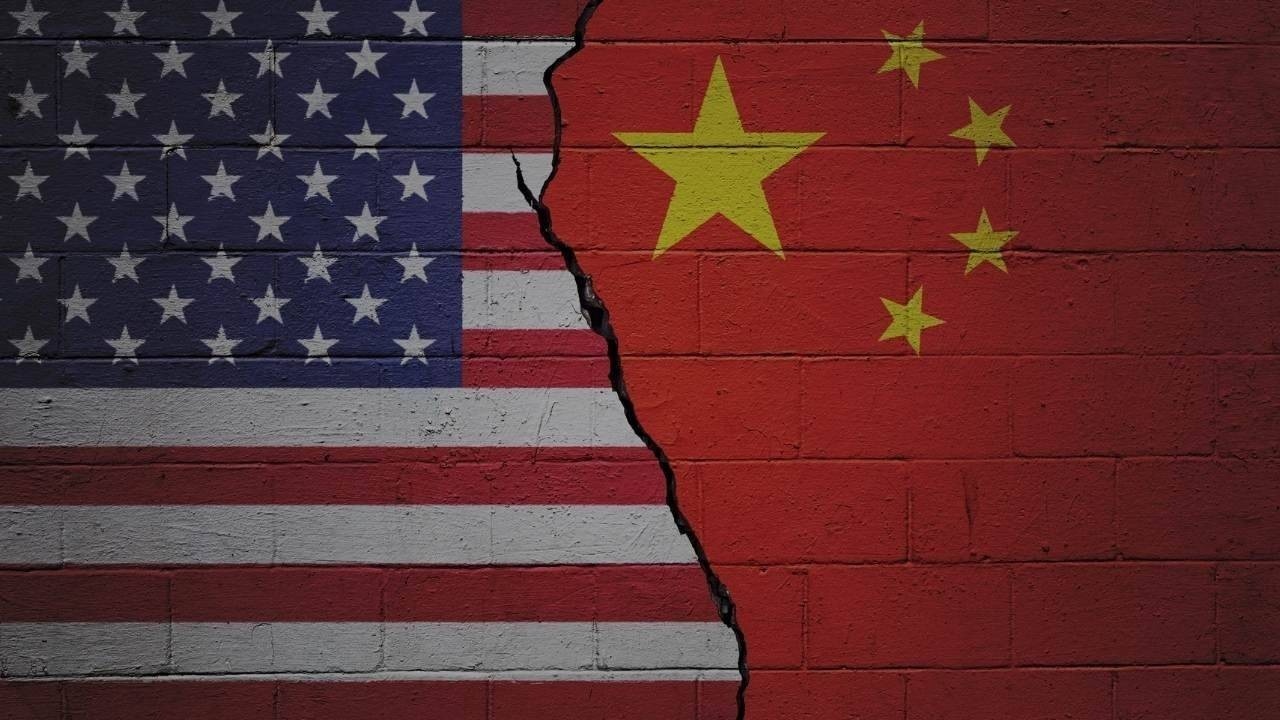 Why China May Beat Tesla at Its Own EV Game

Experts are calling for China to overtake the US as the world's largest economy by the year 2030. Their rise in power over the last 40 years from poverty to somewhat of a comfortable middle class life has been astonishing. Even though Beijing and the central government still have full control over everything that goes on within their borders, the meteoric rise in wealth is unprecedented.

And now China is establishing the future of their economy in a new way via Electric Cars.

While this may come as a surprise to some, China is actually a green energy powerhouse. They produce more solar panels, wind turbines and lithium ion batteries than any other country in the world. By 2030, it is estimated that they'll control most of the clean energy jobs and wealth and that is why we're predicting that they'll be at the center of EV's going forward.

While China is extremely polluted, their incentive to get into green energy is purely opportunity based and the money is right before their eyes. Right now they are the largest market by EV's by sales in the world. 5% of sales there are EV's and 40% should be there by 2030. While they were late to the game on combustion based engines, they are surely not letting this opportunity pass them by.

The reason they've been able to capitalize on this opportunity is due to the 863 initiative that kicked off in 2001. They invested $130M in fuel cell, EV and hybrid development. This investment has since guided their clean energy development over the last 15 years. They want to be the world leader in EV's in order to further supplant the US and become the world's largest economic player.

But since historically the car market has not done well international within China's borders, many of the American consumers and investors do not know who the biggest companies of tomorrow will be. Pair that with some serious governmental pressures, and not only do you need to project the right companies who will do well but you need to have a good sense of the geo-political climate and which companies have good relationships with the government.

Therefore we created the list below to find the perfect cross section between the two!

So with that long intro, here are 3 companies who have a chance to see some serious upside in the EV sector!

Geely is an OTC stock that is huge in China! They bought Volvo from Ford and have a stake in Daimler. While they aren't selling as many cars as Tesla, they are rapidly testing new technologies. They also want to build 20,000 charging points and battery swaps stations across china.

When looking at their current reach, we see they have cars that they sell for only $5,000 and are only 15 feet long. The benefits of this are obvious. With such small cars they are not only affordable but can be used anywhere within an urban setting. 85% of miles driven in china is done locally as people don't travel far.

And the government is helping them like crazy! They are incentivizing users to buy them by:

This all adds up to an unreal experience! Add in the fact that Geely has an amazing relationship with China (something that is paramount for being successful) and we see them achieving huge feats over the next decade.

This is a long term play and will likely take some time to play out but is an amazing way to play the Chinese EV market!