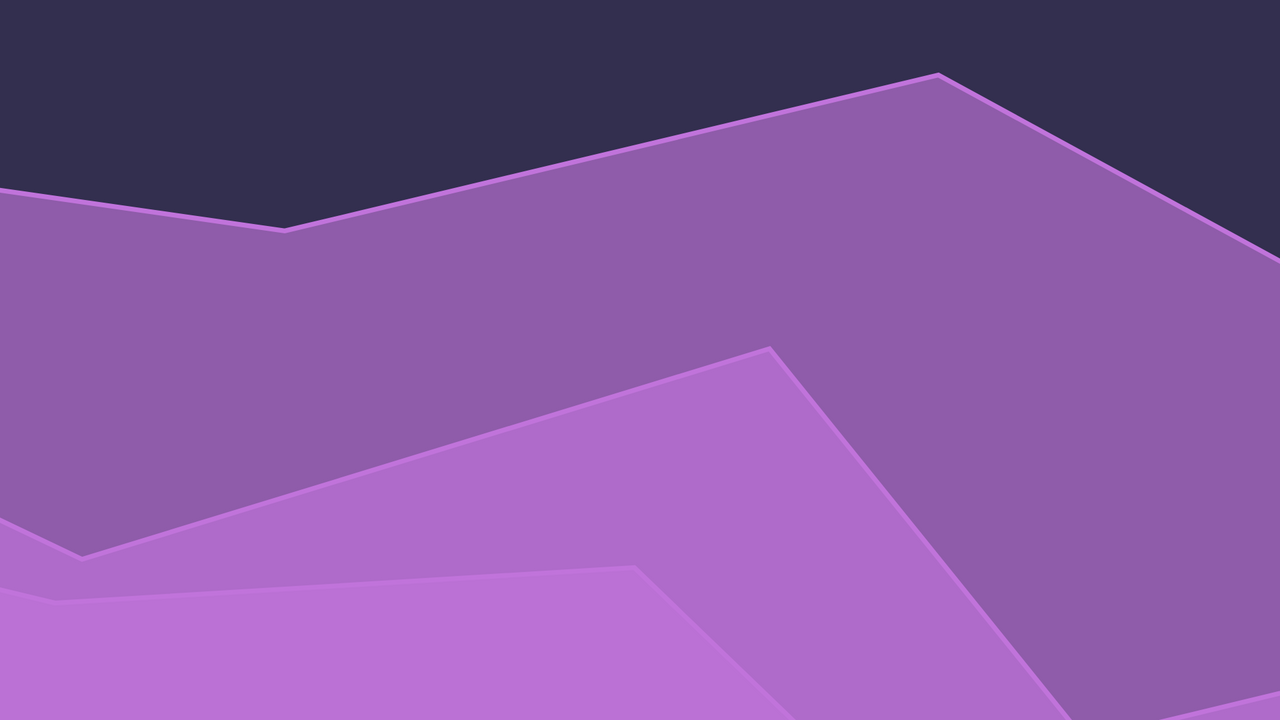 What We’re Holding Through Crypto Winter

Well, now that we’ve been outed as ICP degenerates and the wider crypto market is turning a little bullish, we figure it’s time to knuckle down and give y’all a broad update on the crypto market as a whole from our perspective.

As the title suggests, this is a "narratives post".

We’re using this time to consolidate our positions into a single article and explain why our crypto portfolio looks the way it does. While we’re all loving the mild bull-vibes in the air this month, the bear market can very much come roaring back in Q4.

Even if we saw the bottom in June/July — our positions in crypto are still very early if you open them today, next month, or next year. Even in crypto, bull periods outlast bear periods.

It’s important to talk about narrative because bear markets in speculative areas like crypto are times of rapid development and focus.

Sure, there are still scams and bad projects out there, but the incentive to push them is very low at this time considering the overall sentiment of the market.

And so we have taken a big portion of this bear market to quietly watch, analyze and build narratives around the development happening in the crypto market as the overall economy limps its way back to stability.

So, let us show you what we’re holding through the remainder of the bear period, and then we’ll explain each individual scenario why.

Our long-term HODL wallet consists of the following weighted positions, in order from biggest to smallest:

Now, if you have any exposure to the crypto market at all, this portfolio is potentially causing a fairly significant eyebrow raise.

And if you aren’t super well-versed in the space and are wondering why this portfolio is controversial, we’ll oversimplify it right here:

3 of our picks, amounting to 38% of our portfolio, are (essentially) in direct competition with each other.

Which is strange, right? Kind of.

We have to remember that investing in crypto is not at all like investing in stocks. There are no real fundamentals in crypto yet. Literally, no one can predict the long-term value of these assets.

Therefore, we have to think like venture capitalists more than investors. What we're doing is betting on the future of the space rather than who's going to win it all.

And similar to a venture capitalist, we're making small bets on a good number of "companies". What we & they're hoping for is that the 1 big winner pays for the 9 other losers and then some.

And the crypto space isn't so different. We're looking to make small bets across the space in order to capture the upside of the entire industry through a few different coins.

And frankly, there are a LOT of possible narratives as we approach the next bull run and some big updates in the crypto industry.

But before we explain what we think the possibilities are, here’s a quick bull-case for each of our positions:

The Bull Case for Each Position:

Now a lot of you might be wondering what we meant when we said that 3 of these picks are competitive with each other. Well, technically 4 of them are.

And that’s because Bitcoin, Ethereum, Solana and ICP are all Layer 1 blockchains. They are crypto projects meant for people to build infrastructure on top of them.

Now, there are really massive differences between how Bitcoin operates and the rest of those layer-1s do, so in reality, the only major competition is going to be between Ethereum, Solana and more nascent projects like ICP to build the architecture Web3 will use.

Web3 is just the internet, but decentralized (if only you knew how much we’re oversimplifying there...). You need smart contract networks like Etherem, Solana, or ICP to allow Web3 services to get built in the first place.

There’s a lot of hype for Web3 right now (or there was during the bull run, anyway) and we covered the fundamentals extensively back then.

But the hype is no guarantee, and there are a LOT of technical hurdles that will hamper web3 services (some applications can only work efficiently if their architecture is centralized).

This is why you’re seeing guys like Jack Dorsey just flip the table and say “screw it, we’re building web5!” Web5 doesn’t exist yet, but the way developers and proponents talk about it, it would be an architecture that relies on native Bitcoin to work. So in a Web5 future, BTC stays valuable while the rest of our portfolio gets wiped out.

The only standout here is Polygon, which exists essentially to make Ethereum and (potentially) other layer-1 blockchains work better.

But let’s dive into the various scenarios this portfolio can run through so you know what to look out for as your manage your speculative positions:

So let’s talk about the BROAD future of the space and what positions win in each possible outcome.

There are basically dozens of possibilities, but we’re boiling them down to a quick handful:

This is the business-as-usual timeline. The Ethereum merge goes well and development massively kicks off on layer 1 Web3 applications. Bitcoin still exists as its own ecosystem and store of value, with this getting bolstered by the US government removing capital gains taxes from bitcoin transactions under $50 (this is a real bill in congress right now by the way).

Bitcoin becomes more and more like a currency, and its value stabilizes more and more as regulators put up protections and a bitcoin spot ETF finally gets approved. Solana and ICP compete for niche customers but don’t moon too hard. Polygon 5x’s off of it’s utility for Ethereum.

One thing that keeps driving the development of projects like Solana and Avalanche is the fact that Ethereum's slowness and inefficiencies make it a really bad system for developers to use and therefore not an ideal architecture for Web 3. In this scenario—the Ethereum merge goes poorly, but hype and market forces keep Eth’s price afloat before a dramatic shedding of value followed by a few quarters of limping to the bottom.

That shedding of value would be precipitated by a competitor becoming FAR more valuable in the same period of time. Solana has developed its way back into being a contender for this space, with ICP being a more speculative player. Polygon pivots to another layer-1 architecture, stays sideways for a long time, but mounts a potential comeback.

The decentralized internet is revealed to be a stupid, clumsy pipedream. Eth, Polygon and Solana go to zero.

However, Jack Dorsey is some kind of wizard and his Web5 architecture becomes the standard for a new internet. Bitcoin explodes and ICP 10x’s while drafting off of web 5’s success.

Blockchain technology is solid, but it leads to a very complex ecosystem of projects with long-term viability. In much the same way that there are multiple cities where different industries are based (New York is the fiance hub of America, LA is the Aerospace and Entertainment hub, etc) there are multiple layer-1 blockchains with specialized uses.

The result is a future of the internet that is incredibly complex yet interconnected. Every single position in this portfolio 10x’s at a minimum and you are contractually obligated to high-five every member of Moby.co’s 2022 analyst team,

I mean this is technically possible. This would result in a speculative collapse over the course of about 18 months that would make Tulipmania look like child's play. Enough institutional money is tied up in now useless assets that there have to be bailouts while whole armies of crypto developers are left out in the cold, proficient in coding languages that are basically useless.

The whole portfolio goes to zero and the entire Moby.co 2022 analyst team is booed out of every room for the rest of their lives. Or something like that...

This crypto market is tough to predict, but hopefully exploring each of these narratives a little bit can help you get in the mindset of a speculative investor so that you can build a crypto portfolio you believe can perform well depending on the direction you think the market is headed.

Regardless of how you build your own portfolio, this is the best possible time to be learning the development side of this industry so you can get a richer sense of the problems this industry is trying to solve.

Getting your head around that will help you better figure out what has long-term utility and what doesn’t.

But the final word here is simple: No matter the narrative, no matter the conviction you have—all investment in any cryptocurrency can only be considered speculation.

Only use the money you feel comfortable never seeing again. We research crypto for the same reason we work at a tech company: it’s cool being involved at the bleeding edge of development no matter what our role is.

Even if we are pushing in the wrong direction, life is genuinely more fun being around the people who push. Stay warm through the winter, friends!

Whenever the bull run kicks off in earnest, it is going to be a wild ride no matter what.