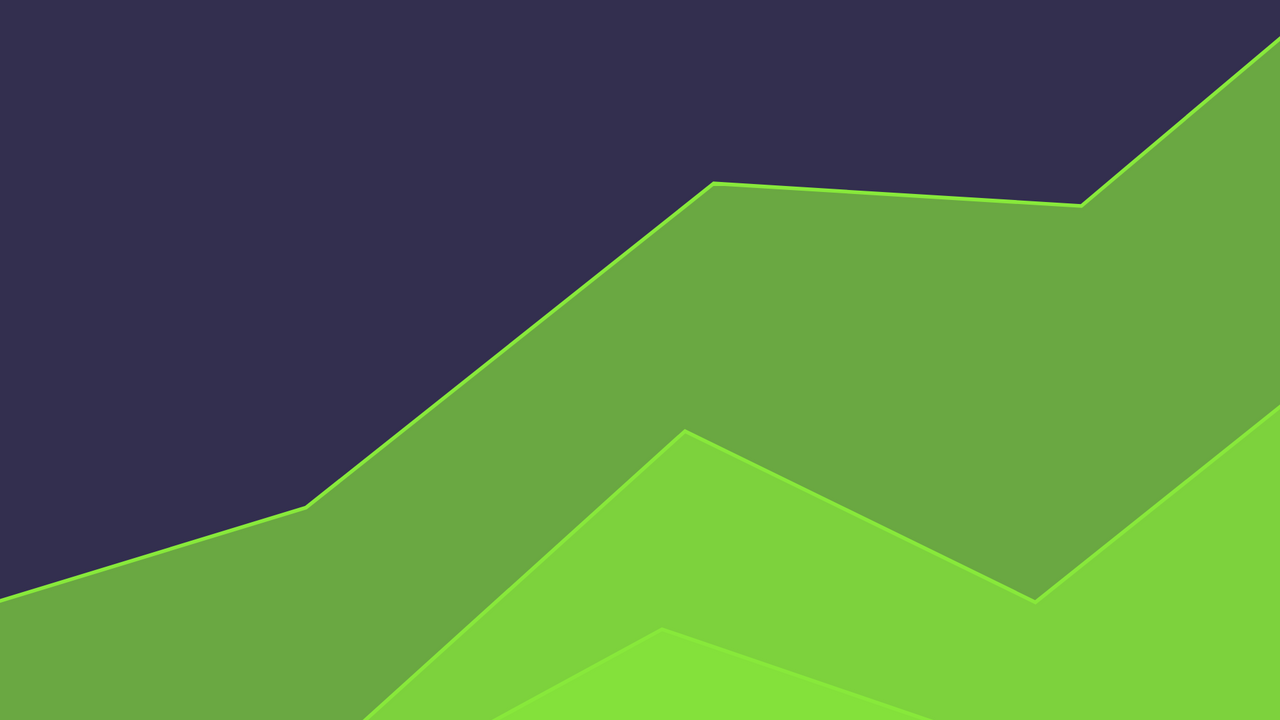 Is Now The Right Time To Buy Delta?

To sum it up in as few words as possible:  2021 was huge for retail stocks.

After being cooped up for most of 2020, paired with an increase in savings, consumers went crazy and bought goods at a pace never seen before.

That's why stocks like Nike, Lululemon, Dick's Sporting Goods, and others did so well.

But as we mentioned during our outlook for this year, we strongly believed that retail spending would decrease. Well, fast forward to today and we've seen a strong reversion back to historical norms.

And, as we also mentioned during this outlook, with this change we projected that we'd start to see the spending shift back towards services (like airline travel) rather than spending on physical goods (e.g. clothing, sneakers, etc.).

What we underestimated however was two things:

But here at Moby, we use these short-term trends to identify longer ones. And outside of the noise you see in the stock market, we're starting to see fuel costs peak while US-based travel & corporate travel pick back up significantly.

So how does this bode well for Delta moving forward? Let's get into it 👇

That's why at first, the stock responded by hitting our original price target. However, once it hit our price target, the stock took a dip in April of last year and has been sliding down ever since.

The reason this happened (outside of the pandemic) was largely due to inflation. Inflation absolutely crushed their margins as the price of their fuel went up like crazy.

But even with the massive increases in fuel costs, Delta was able to pass on a majority of these costs to the customer while also maintaining demand growth.

But as we mentioned before, the spike in fuel costs went significantly higher than most expected.

However, after such a surge, it finally looks like things are starting to calm down setting them up nicely for the rest of the year.

And after listening to their most recent earnings call, Delta further confirmed that point.

When looking at the numbers we see that revenues were up 94% since last year. But even with the surge in revenues, the record high fuel costs led earnings to come in slightly lower than expected.

But despite this, the Delta team pointed out that June was the strongest month of the quarter which sets them up nicely for a good entry into Q3.

And as always the forward-looking expectations are more important than these historical results.

That's why through the rest of this year and next, our expectations remain elevated. And as we mentioned last time this is what we're paying attention to most closely:

Therefore with this increased outlook, given their severely depressed valuation (only worth $21B), we think Delta has the best chance of any airline to do well over the next several years.

However, we do need to note the possibility of downside due to anything outside of our forecastable range such as a new variant, new lockdowns, continued war, etc.

Therefore baking in this risk, with their upside potential, we feel that Delta is still massively undervalued.

With pent-up demand continuing to overspill, more flights on the way, and higher margins in the future, we believe Delta should outperform expectations during the next earnings period.