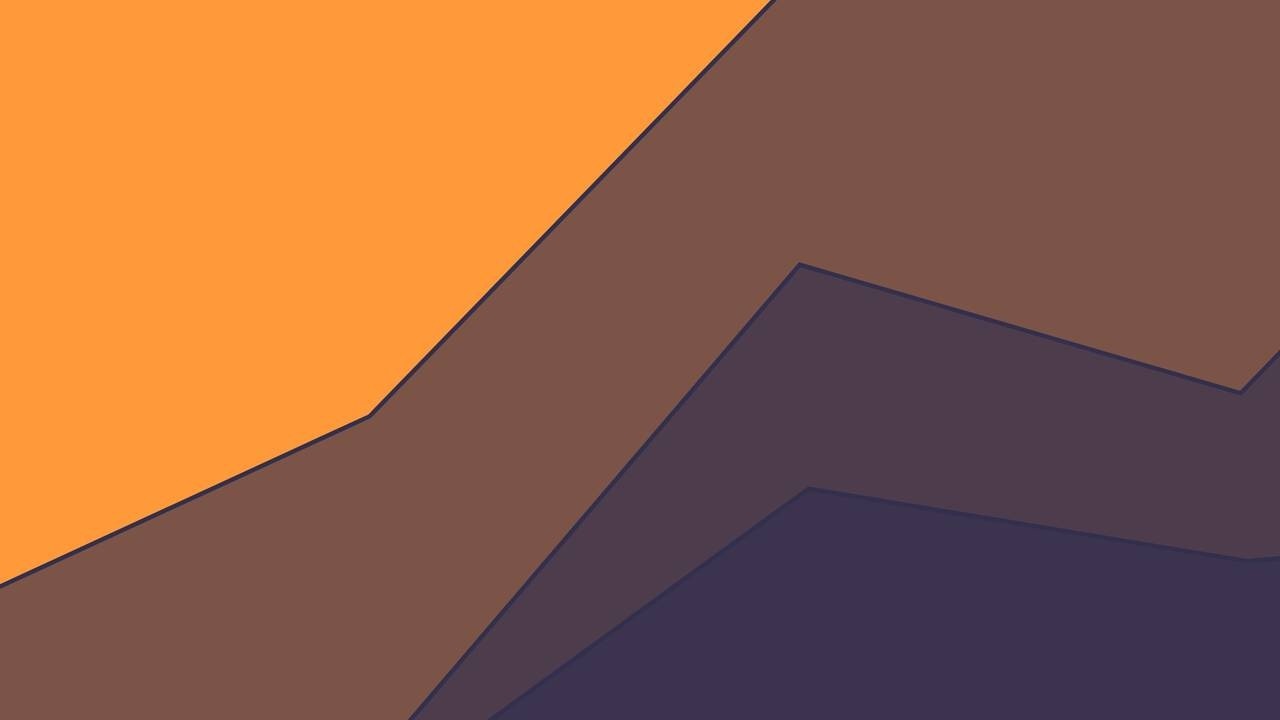 Do you know what's silently the best performing sector in the market? Energy.

So why is this happening? Well it's really all due to gas and oil prices rising. If we look at the chart below we can see that the performance of energy is moving lock step with the price of oil -- which makes total sense.

This is because with higher oil and gas prices, energy companies can sell their products at much higher costs.

The next questions you may be asking yourself is, "Why did this happen, will it continue and who stands to benefit?"

Let's help answer those three below 👇

Now that you understand why oil prices increased, let's discuss if we think this will continue.

As we've been mentioning now for the last several months, we think inflation should start to peak when the Fed begins to raise interest rates (in March/April) and cuts back their stimulus program.

But even if inflation begins to peak in the next several months, we project oil demand to increase drastically over the next year -- which should keep the price of it up.

This is largely due to the fact that the world is still "re-opening". Global travel still hasn't rebounded and neither has global logistics.

However as the world continues to open up more and more, the demand for oil based products should continue to flourish.

While we are massive investors in clean energy products as well, in the nearer term, our dependency on oil based energy is undeniable.

Therefore we still like the investment prospects of the oil industry and believe the price of oil should maintain its levels even if inflation dips.

Which companies will benefit from this:

So now that we've explained why oil has increased and if it will continue to increase, we can talk about the best companies suited to benefit from the current energy landscape.