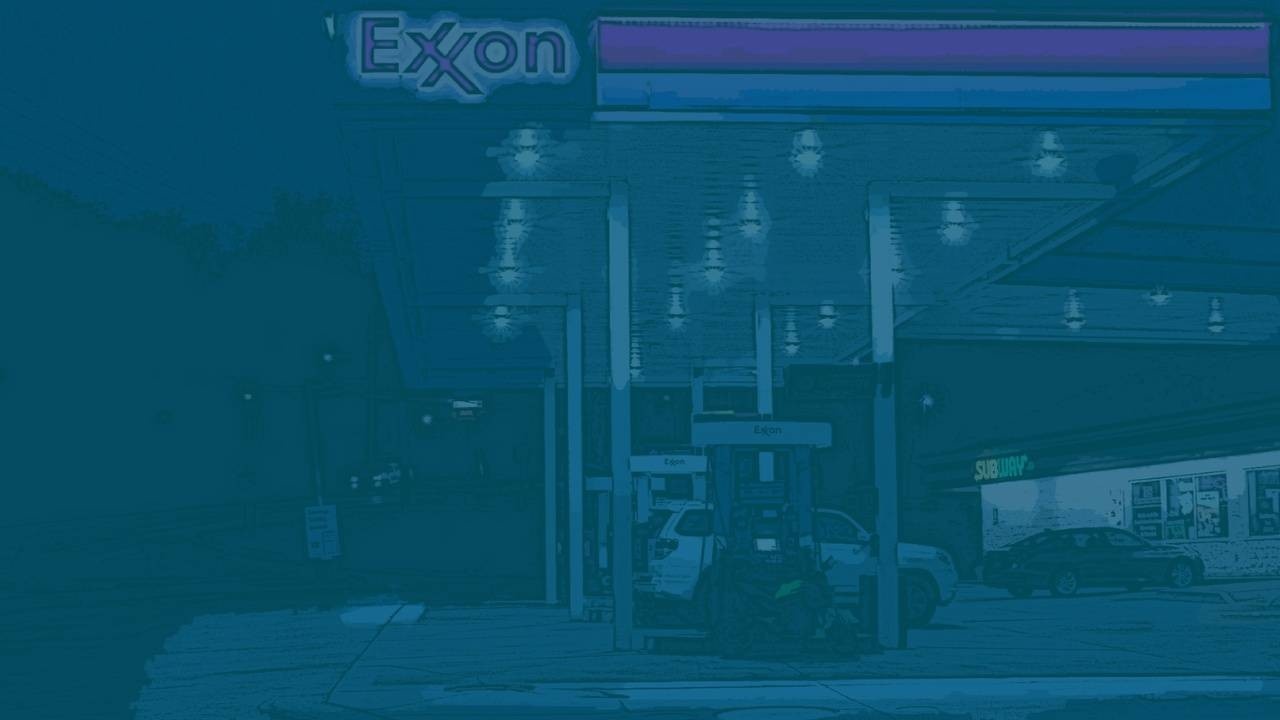 Oil exploration and production (E&P) stocks have outperformed the broader markets recently as oil prices have marched higher. We believe this is just the beginning of a rotation into energy stocks, as they stand to benefit from several bullish industry factors (which we’ll outline below), and an increasing interest rate and higher inflation environment.

There are several macro trends playing out globally which will be tremendous tailwinds for oil stocks. For one, Covid-19 cases are falling globally, which has had massively adverse impacts on oil stocks over the past year. As cases continue to fall and the world goes back to normal, we expect to see demand for oil increase dramatically from levels experienced over the past year. Secondly, we believe demand for travel and general mobility (any means of transportation, not just travel), have bottomed out. As mobility increases, so too does revenue and profitability of E&P companies. As a result, our analysts, like many Wall Street Analysts, have raised forecasts for oil prices in the coming 12 months by ~20%.

The price of oil is largely influenced by supply and demand. The Organization of the Petroleum Exporting Countries (OPEC) has large influence here, as an intergovernmental agency that cooperatively decides on oil production among its members. OPEC can strategically increase, or cut oil production in response to various market factors. In January, 2021, OPEC decided to cut oil production amid fears that worldwide lockdowns would hurt demand.

This is important because when supply decreases, it raises the equilibrium price for oil on the market. Oil companies are increasingly profitable as the price of oil increases.

Additionally, the winter storm in Texas, which briefly knocked out almost half of U.S. crude production, is also pushing global supplies lower.

According to Morgan Stanley strategist Martijn Rats, Global demand now exceeds production by 2.8 million barrels a day, and he estimates the first three months of 2021 to be the most undersupplied quarter for the oil market since at least 2000.

Jeffrey Currie, head of commodities research at Goldman Sachs Group, echoed similar sentiment, “This market is in a severe deficit right now, which is why the inventories are dropping like a brick.” Goldman Sachs forecasts that oil prices will hit $75 a barrel in the third quarter. They are currently trading around $66 per barrel.

Exxon held its annual Investor Day last week, and we feel confident with management’s commentary, and believe they will benefit from secular tailwinds impacting the broader oil sector.

Exxon stands out from peers, and is improving its free cash flow outlook and prioritizing keeping its ~5.7% dividend to reward shareholders. Exxon is also committed to lowering capital spending and increasing its operational efficiencies, which should help its earnings and profitability (bottom line) projections in the years ahead.

We also view Exxon’s diversified business, with exposure to both upstream and downstream operations, and integrated refining and chemical facilities as attractive, and a differentiator versus its peers. Exxon management has also been committed to diversifying its geographical footprint, and has recently ramped up drilling in Guyana, one of its highest margin locations. Exxon has also recently made strategic acquisitions in the Permian Basin and Mozambique, which have bolstered its production volumes. We are impressed by the management team's continued actions to commit capital to finding new areas for exploration and additional revenue streams, further diversifying the company's exposure from a geographical perspective.

Overall, we believe Exxon is a best in class name in an industry that is well positioned to benefit from increased economic activity worldwide. We are initiating coverage of Exxon with an overweight rating and a $72 price target.