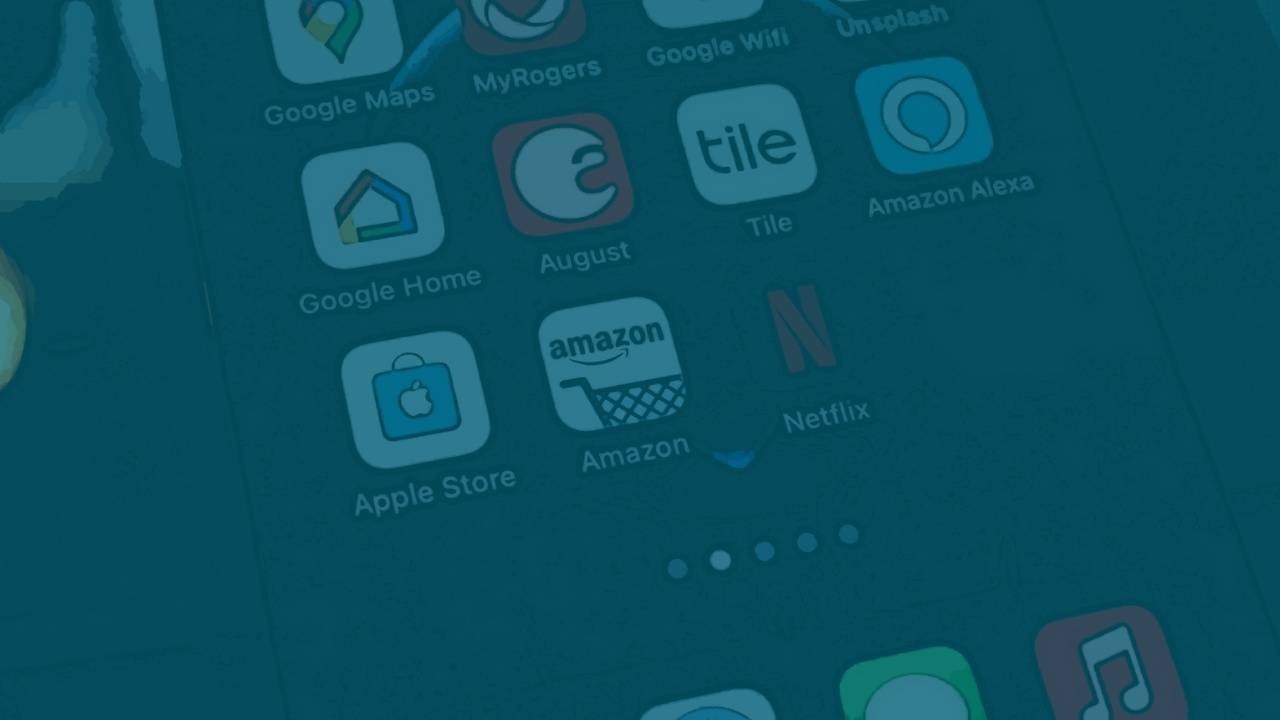 Last year when we ranked the FAANG (see description of FAANG below) stocks, our order was:

However, since then our rankings of the FAANG stocks have change to:

"FAANG” is an acronym that refers to the stocks of five prominent American technology companies: Facebook (FB), Amazon (AMZN), Apple (AAPL), Netflix (NFLX); and Alphabet (GOOG) (formerly known as Google). In addition to being widely known among consumers, the five FAANG stocks are among the largest companies in the world, with a combined market capitalization of over $6 trillion as of Feb 1, 2021. These stocks are looked at, similar to the Dow Jones, as being the pinnacle of technology stocks. Usually if these stocks do poorly the rest follow and vice versa. It is important to understand the dynamics of these stocks as a barometer for the rest of technology companies.

So what's changed and why is it important? Let's break it down:

1) Apple ($AAPL): Apple has and continues to be our number 1 stock of the FAANG stocks. While you could argue that Amazon could be number 1 given the size of their platform is massive and is still expanding, we believe Apple is also doing the same, while maintaining a massive current business. For example, right now Apple is valued as the biggest company in the world for a few reasons:

b) Airpods sells over $18B worth annually and would be a top 50 US company by sales if it was its own entity  (crazy fact!)

d) Apple is planning to expand into new verticals such as travel (with a planned release of the car) and healthcare (with expanding its footprint into wearables and syncing it into the health app.

While there are plenty of other reasons as well, what can be seen here is that Apple is dominating all aspects of day to day human interactions with technology.

2) Amazon ($AMZN): Since we last wrote this we have moved up Amazon two slots in our FAANG ranking. Why have we done this? It is because Amazon has truly risen above expectations and have cleared most of the headwinds in their way. Similar to Apple, Amazon is dominating so many areas that consumers do not realize. Some of those areas are:

a) The most obvious is the marketplace, Amazon grosses over $300B in sales from all e-commerce and services activity (which includes e-commerce, food, etc.). This includes a massive growing segment of advertising in the Amazon platform - which people do not realize. Similar to google search, where companies pay to pop up at the top of the page, brands pay Amazon to be higher up on the main page in order to drive sales. This part of the platform is a must for brands, as driving sales on page 2 and beyond drastically reduces overall numbers.

b) Amazon Web Services (AWS) is a subsidiary of Amazon providing on-demand cloud computing platforms and APIs to individuals, companies, and governments, on a metered pay-as-you-go basis. AWS did ~$20B in revenue last year and while that is small relative to their core business, it is still a massive area for expansion.

c) Physical and subscription products: Another smaller piece of Amazon's business but Prime and other things such as Alexa and Firestick, account for an important retention metric for Amazon's customers.

Long story short, while Amazon touches so many parts of our life as well, we see Apple has having more of a growth impact into the different parts of human use cases. While this may change, Amazon and Apple are clearly leading the pack between the rest of the list below.

3) Google/Alphabet ($GOOGL): While Google has remained number 3 on our list, Amazon has now jumped above them in our rankings. Why the change? The change is mostly due to underlying changes in the AdTech (advertising technology) landscape. If you haven't been following the space closely, there has been massive changes over the last year. Most of the changes are due to 2 things: 1) GDPR and 2) CCPA. Both of these factors are new laws and regulations on data protection and privacy that have impacted the industry significantly. These new laws have impacted the way Google is able to monetize their business. While everyone knows Google as a search engine, how they make their money is by selling your search queries to advertising companies and brands (90% of their revenue is derived from ads). These brands bid on your data and try to sell you products based on it. The changes in the industry however are changing the way Google is allowed to operate (mostly due to new laws around cookies). While we'll spare you the boring technical details, the punchline is that Google's personalized ad business needs to change. And due to this, Google has been making massive changes to their business and we have and will continue to see this as a headwind. Add in the fact that many of their moonshot ideas still have not panned out (e.g. Stadia, Waymo, Global internet, etc.) and we've bumped them below Amazon. We still see Google as a leader in the space, but given the macro headwinds, we think Apple and Amazon are better investments.

4) Netflix ($NFLX): This is a pick that is sure to bring some controversy relative to the rest of the pack. Last we did this ranking, we had Netflix at number 5. While the shift to number 4 is partly due to their success it is also in large part due to issues with Facebook (see the below). But rather than focus on Facebook's drawbacks, let's focus on what Netflix is doing right:

a) Netflix no longer needs debt to fund its operations. This is one of the largest reasons we've moved up Netflix to number 4 in our FAANG rankings. Historically, the streaming giant borrowed over $16 billion and many people pointed towards this as a unscalable solution to their business model. The largest issue here is that if Netflix didn’t generate enough cash by the time its debts came due, it would be in serious trouble. Netflix was making the bet that is could sign subscribers (and raise its prices) faster than the debt on its balance sheet was due. The bet, as of this year, finally paid off! And Netflix is able to pay back it's debt and continue growing its operations!

b) Netflix is releasing 70+ original films this year. With the push towards original content, Netflix is delivering on that promise in order to mitigate any risk with other platforms pulling their content off of the Netflix platform. Factor in COVID related tailwinds in the form of at home viewing and Netflix is in a good position to continue its growth.

The theme here is that Netflix is has finally cleared their main hurdle and are looking to become a dominant player in the space for years to come. We see increased market share coming in the form of selling user data via their OTT platform. This platform will come in the form of hyper focused ads that people are more engaged with vs. traditional TV where people change the channel. We see this vector as another major growth area for Netflix to invest in. Additionally, they have hinted at expanding in other ways too!

5) Facebook ($FB): While Google has been hit hard by the new privacy laws, no one is feeling the heat the way that Facebook has. Facebook's entire advertising business is mostly operated via cookies. While similar to Google, the main difference is that Facebook's cookies operate in a third party context relative to Google's first party context. Also to spare you the technical details, the punchline here is that Facebook's entire ads business is at risk of performance given the new changes. Add in the fact that they've been absolutely decimated publicly, and the outlook for the company has changed drastically. What we've seen is a massive push from the world's largest brands to steer their advertising spend away from the walled gardens and towards other platforms where data privacy is more transparent.

Additionally, Facebook's core product, is at risk every day from strong competition in the form of Snapchat ($SNAP), TikTok and others. Advertising dollars have also been funneled towards these new means and Facebook has been struggling to keep up. While they've rolled out new features to mimic these new platforms, they have not performed as well as these new entrants. While we still are investors in Facebook, their dominance has taken a step back and the names above are stronger bets in terms of investments!