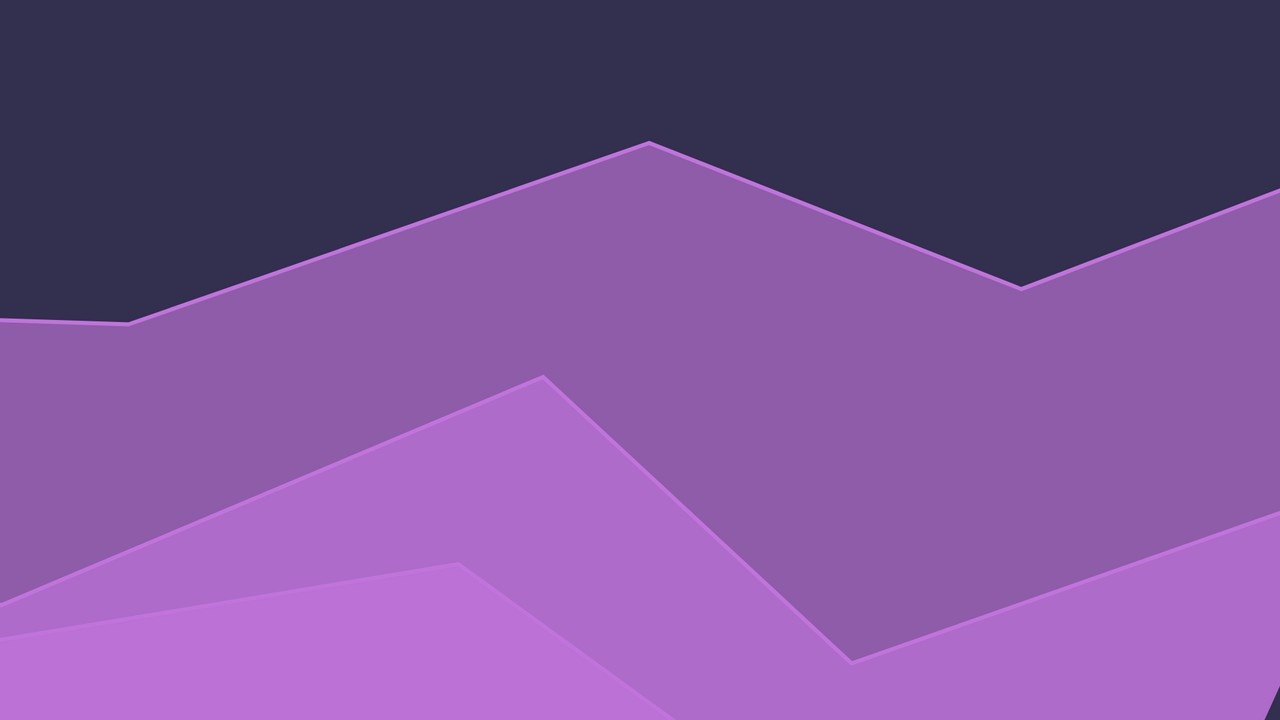 Facebook has been severely impacted by competition in the industry as well as the major privacy changes from Apple. The new features on Apple allow users to choose whether they want to allow companies like Facebook to track their movement on the app.

The CFO of Meta came out saying that the privacy changes from Apple is going to have about a $10 billion impact on the company.

In the past, Facebook was able to thrive through their advertising revenue. Because of the privacy changes from Apple, Facebook is no longer able to target audiences like they used to be able to and track user tendencies.

Although other tech giants like Facebook are also displeased with Apple’s new features, Apple has significantly benefited from the addition of the feature.

Additionally, new social media platforms such as TikTok have switched the new generation over from Facebook to their platforms. 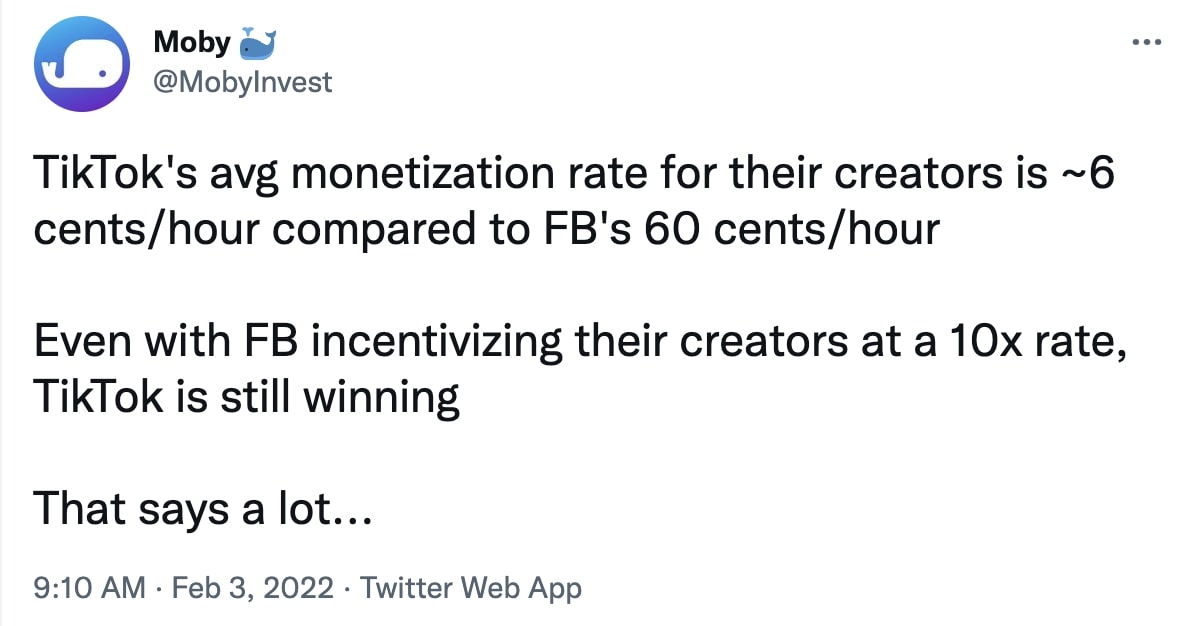 The amount of time that users are spending on Facebook’s platform has been reduced significantly because of the emergence of Tik Tok. Facebook has realized the changes in tendencies from users and that is why they have switched their focus to the metaverse, but investors have concerns about that too.

The concern is that the metaverse Facebook is alluding to is likely still 5-10 years away.

What Does this Mean for Investors?

The recent earnings report from Meta platforms is very concerning for investors. Analyst’s expected Meta to report revenues of over $30 billion but they failed to do that and instead reported revenues closer to $28 billion.

For Facebook to succeed in the future they need to prove to investors that the metaverse is the next big thing and will see success. Facebook’s main success comes from advertising revenue and that has been severely impacted.

They have yet to come up with an answer to new security changes so where does Facebook go from here?

Our bet is that we're seeing Facebook peak at this very moment. The outlook for them in grim

Check out our entire analysis on them here