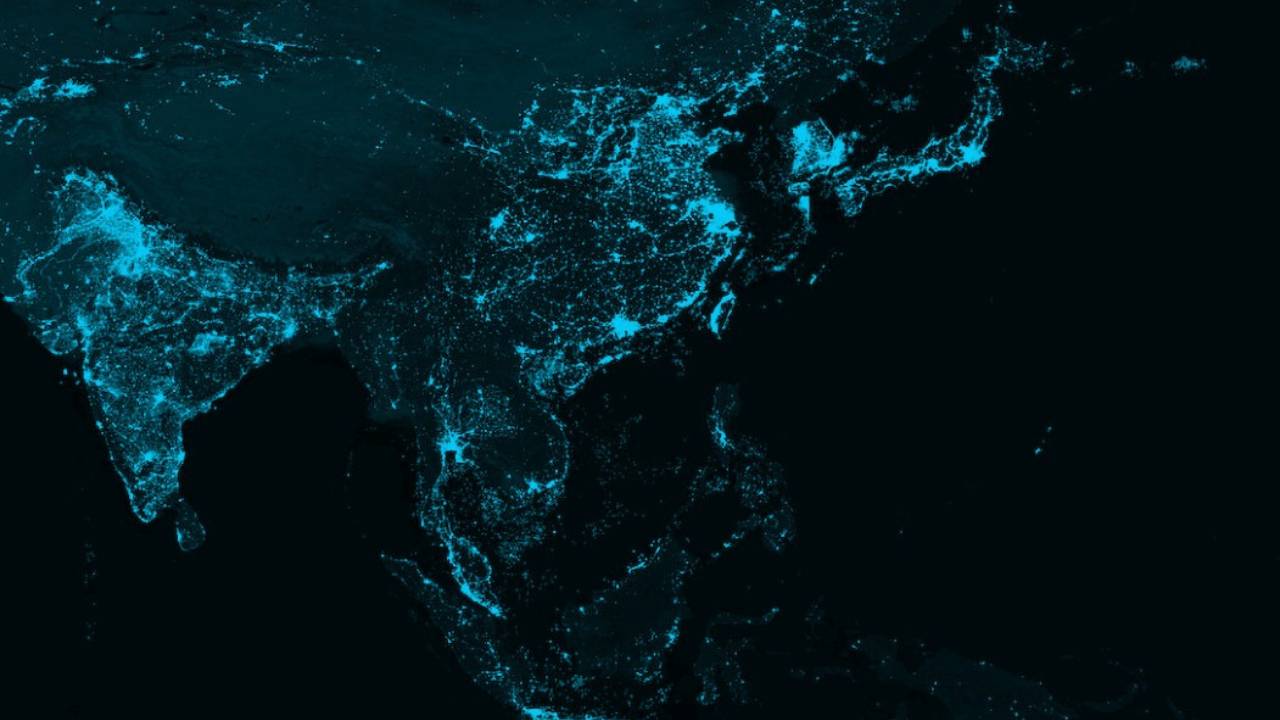 Welcome back once again to the exciting world of Emerging Markets!

As we told you last month, we were extremely excited with how this portfolio performed throughout 2022, especially as the portfolio finished the year with a strong month of performance -- up 16.67% vs. the index's return of 12.87%.

Well, the good news keeps on rolling because this month the strategy is up another 5.55% vs. the index's return of 3.87%!

If you're new to this strategy and want to see how it works, we highly recommend checking it out: here

But if you're a regular, let's dive straight into this month's updates.👇 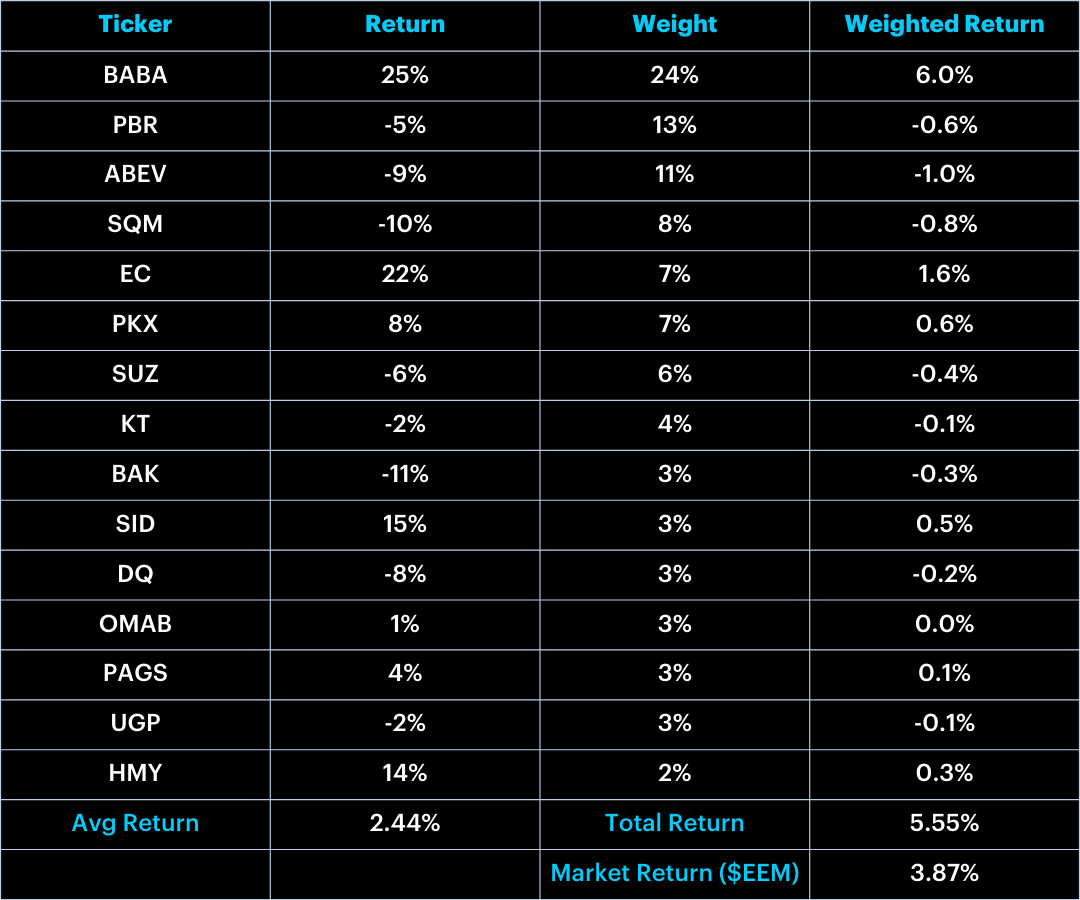 So what contributed to this month's performance and why? Let's tackle the what first.

As you can see in the chart above, the two largest contributors toward our outperformance were BABA & EC.

And when looking at BABA in particular, we see that the stock is up a massive 75% since its November lows.

And when looking at the relative detractors, we see that the worst names in the portfolio were SQM & BAK -- which have both been trimmed back (more on this below).

But now that we've identified the what, let's tackle the why.

So as we said BABA & EC were the 2 largest positions of alpha while SQM & BAK did the worst. But why did these stocks act in such extreme ways?

We hope you're still with us! And now that we've discussed the performance of the portfolio, let's get into this month's updates. 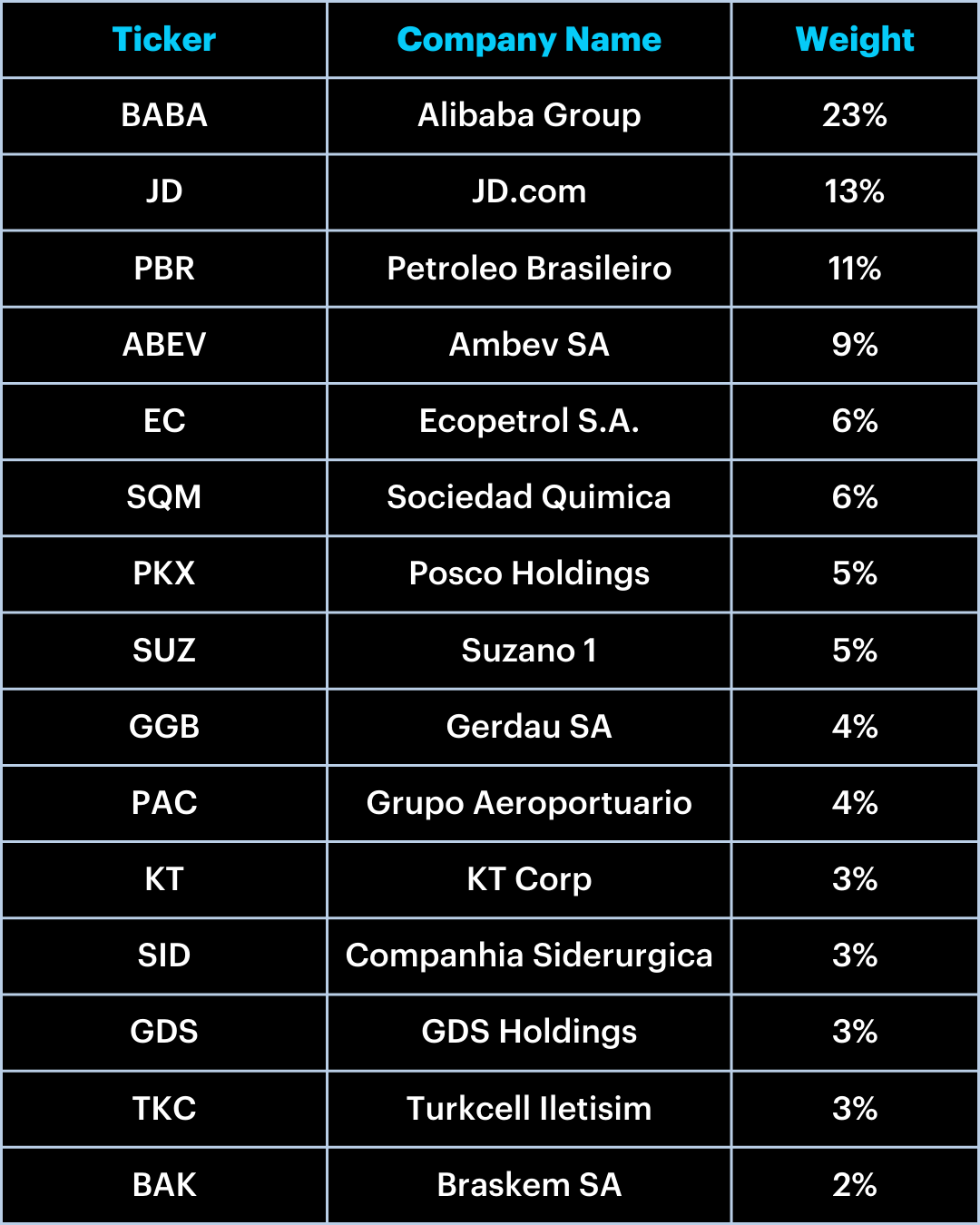 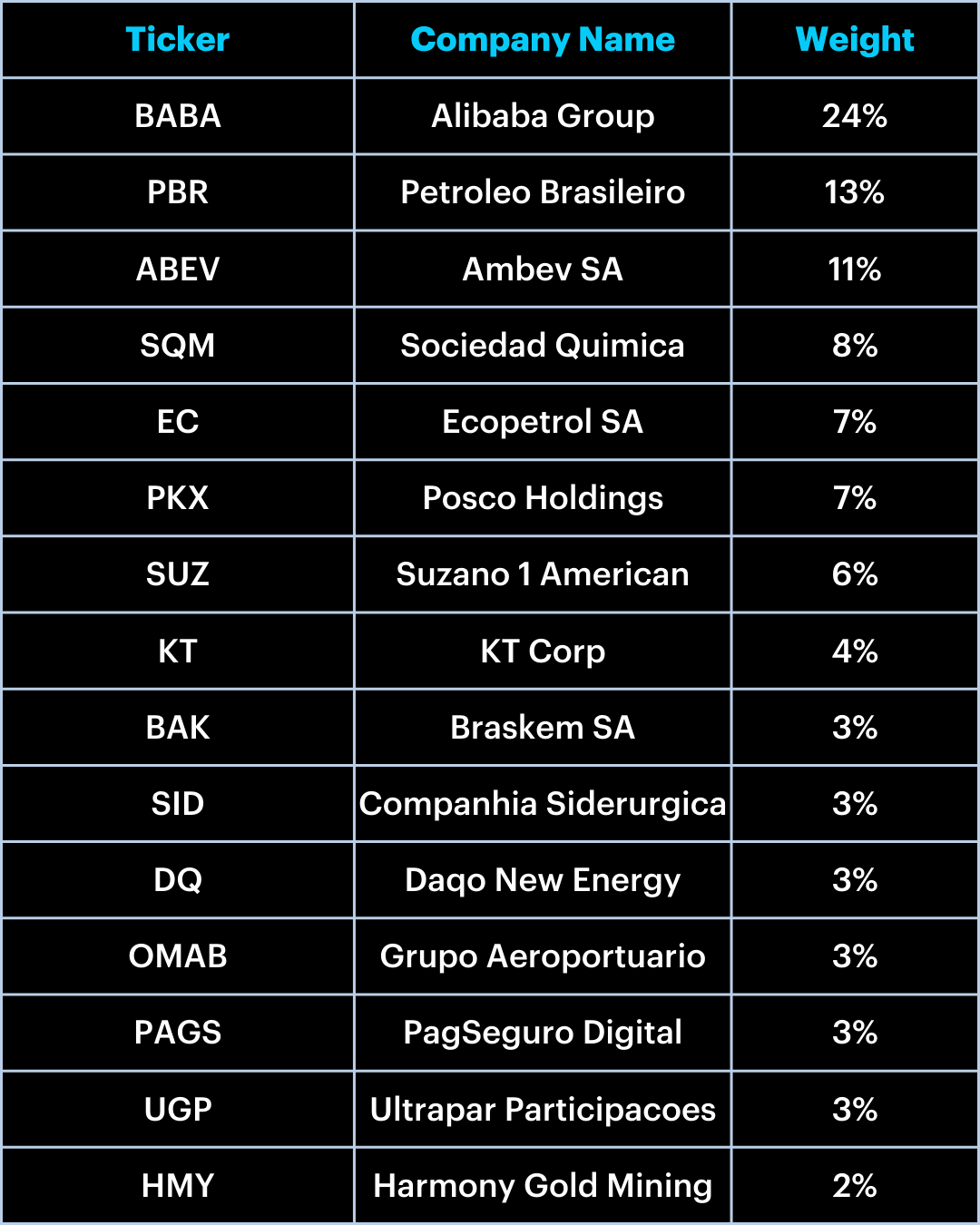 This month had a bunch of changes as we welcome TKC, GDS, PAC, GGB & others to the portfolio.

While PAC & GGB have been in the portfolio before, TKC & a few others are total newcomers.

We won't dive into the specifics of each, but these names were selected by our algorithm as undervalued names with strong growth opportunities.

We'll update you next month with how these all played out!