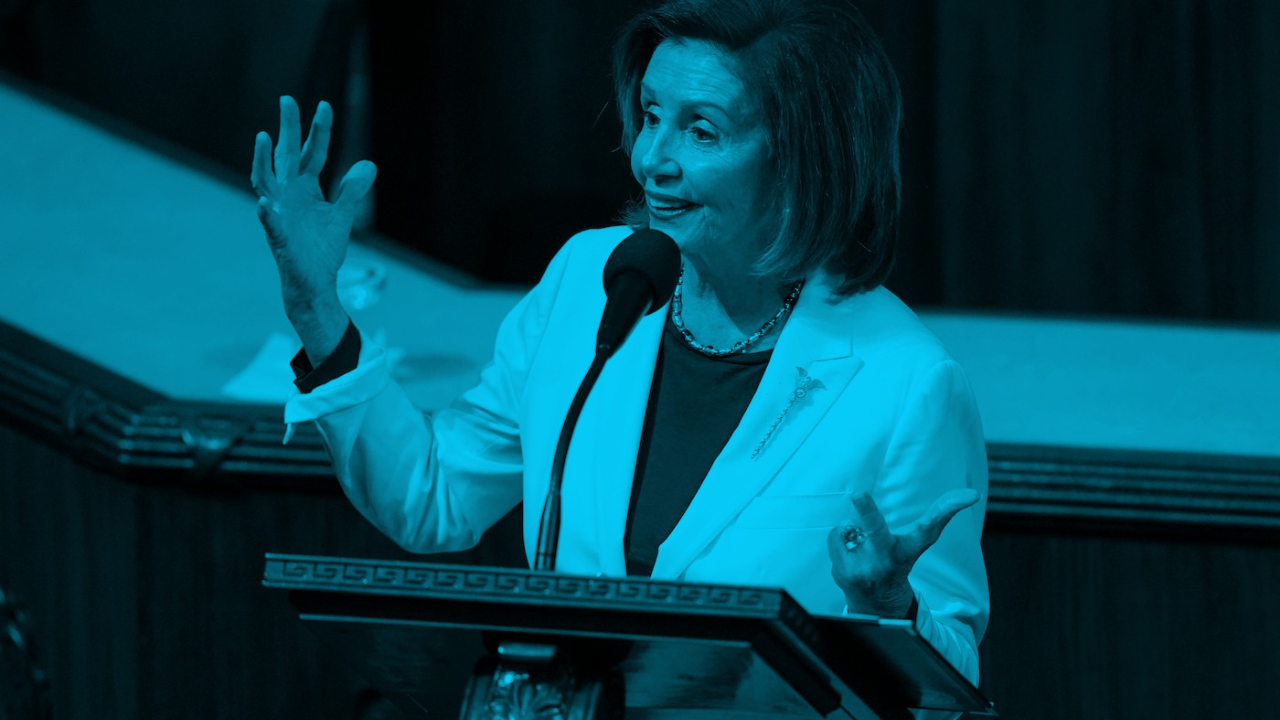 Insider trading can result in criminal penalties and fines, as well as damage to the individual's reputation and career.

However, while this is 100% true, many government officials have caught the attention of investors recently as they've "toed the line" on what insider trading is/isn't.

Therefore today we're going to show a brief glimpse into some of the government officials who are buying and selling stocks where there is a clear conflict of interest or they have information that the rest of us seemingly don't.

In any case, this information is just the tip of the iceberg and is constantly being updated on a daily basis.

If you want to use our daily government training tracker, just click here to use it via our app!

So as we mentioned, here's just the tip of the iceberg. Let's dive into 3 clear examples of what should probably be seen as illegal or highly unethical.

Long story short, this is just the tip of the iceberg. Congressmen/woman are clearly acting with a conflict of interest. And as investors, it's very beneficial to see this information to use this as an advantage!

If you want to use our daily government training tracker, just click here to use it via our app!