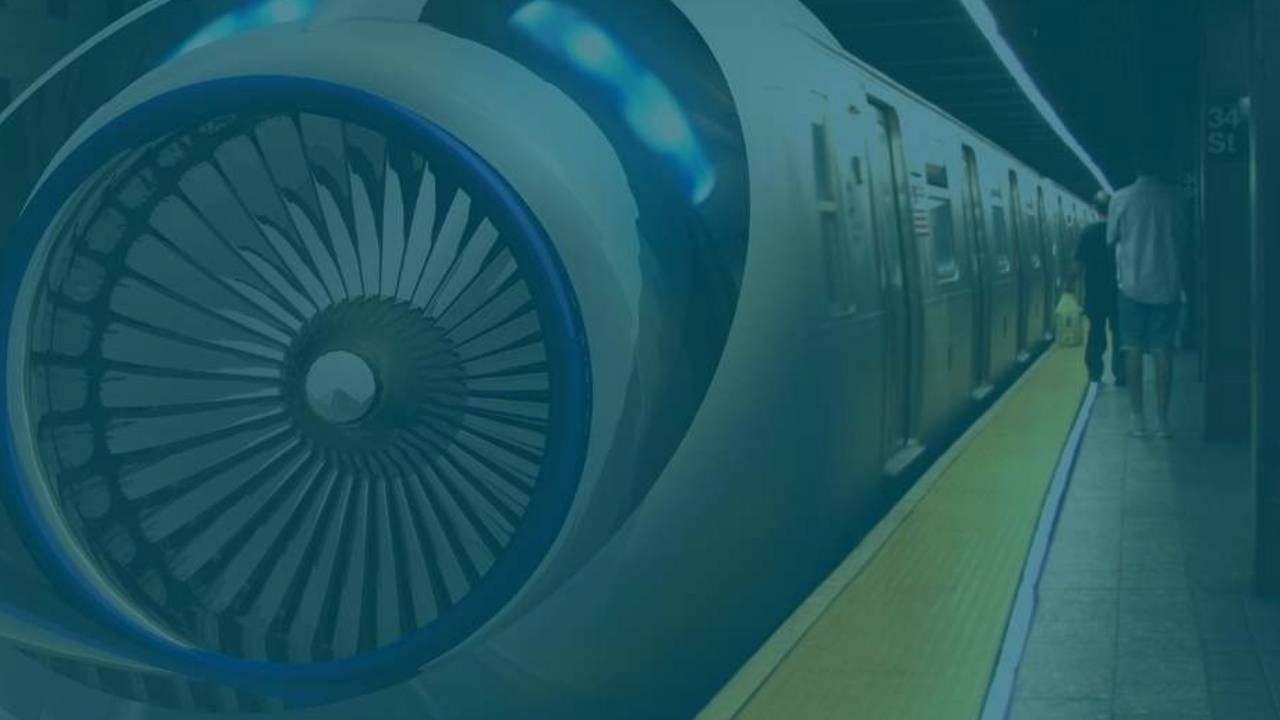 How Hyperloop Will Change The World

9 years ago the world was introduced to the concept of, "Hyperloop". Elon Musk made headlines when he released the concept for a "fifth form of transportation". This new transportation would could move passengers underground in low pressure pods at 100's of mph to 1000 mph. This would enable getting passengers from Los Angeles to San Francisco in as little as 30 minutes without ever having to deal with traffic! Fast forward to today and that announcement set off the rest of the world on a wild goose chase to make this dream a reality.

However what Elon and no one else realized at the time, was that this mode of transportation had the power to not only transform travel, but also had the ability to transform the world and how people interact with each other.

This is, because for the first time, multiple cities and rural areas can become connected more than ever! How? Here's an example: How many people commute from LA to SF every day? Probably under 1% as it is over a 5 hour drive. How many people commute from Paris to London every day? Also not very many as the train is close to 3 hours. But now with Hyperloop you would have the ability to live in significantly further places and commute quickly and easily.

Pair that with rising popularity of remote work and the need to live near where you work, continues to diminish. With people already leaving cities, and now connecting them on a faster global grid than cars, the face of the earth is set to change. While it is going to take awhile to get there, the possibility for connected cities & areas is within our reach.

And with all this opportunity up for grabs, you better believe multiple companies are fighting to win the contracts for these massive projects. While a lot of them are private young startups, there are still a ton of public companies ripe for investment. And while it will also not be a winner take all market, the companies involved in paving the future of transportation for the world, have some serious upside coming their way.