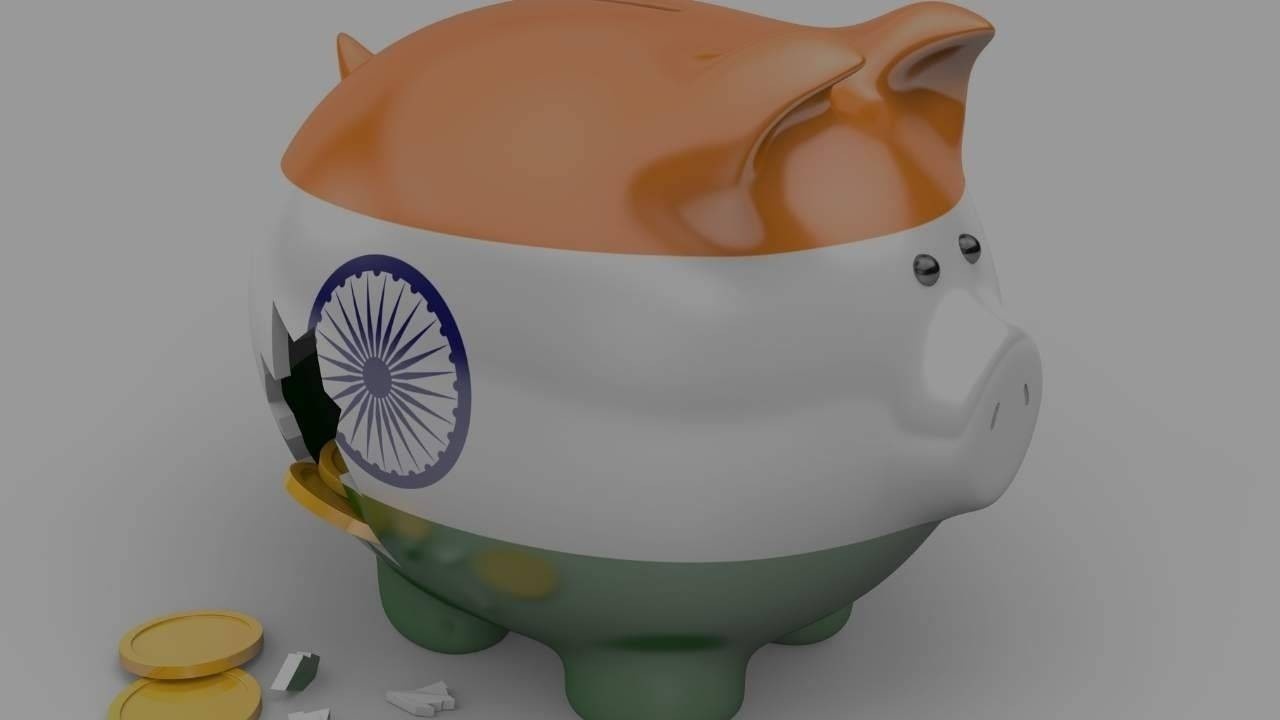 Top 5 Best Ways To Invest In The Future Of India

For a large portion of India's recent economic history, they've intentionally been shut off from the rest of the world.

This was largely due to the exploitation of India by the United Kingdom in the 1800s. During this time, it is estimated that in today's worth, they extracted over $45 trillion dollars from their economy!

However, once Britain was removed from the area, India intentionally turned inwards going forward. This was obviously due to the distrust of the west, and therefore they sought to exclude this influence from their country.

India subsequently took an isolationist mindset and thought they could sustain and feed themselves solely with the Indian market, without global trade.

While this may have worked a century earlier, in today's global markets, this has put India at a huge disadvantage.

This ended up forcing India to open up to the rest of the world in the 1980's.

While they've lagged behind the growth of nearby economic superpowers since then, the Indian government is now finally taking the necessary steps to try to become one of the world's largest economies, adopting a stock market and getting involved with foreign direct investment.

The outlook for them going forward is truly exciting!

But what are they doing, what is the size of the opportunity, who stands to benefit, and what do we project will happen when it comes to investing in India?

Let's get into it below 👇

One of the reasons India has been struggling with their growth since opening up to the world is due to Indian taxes on foreign companies.

These taxes have incentivized foreign companies to use labor in other countries besides India. Look no further than what happened with Nokia in 2010 (back before they were a meme stock).

Back then Nokia's factory in India was one of the largest in the world and made 50M phones per month.

But in 2014, the plant shut down because of a tax dispute. Similar situations happened with Cairn, Vodafone, and 17 other companies that were involved in tax disputes with India as well!

And all the while this was happening, the prime minister of India (Narendra Modi) was actively trying to attract foreign investment. The problem leading up to now was that:

And while these are still ongoing issues, things actually are finally changing for the better.

With things changing, India has made it its goal to follow in China's footsteps and hit a $5T economy by the year 2025. For reference current US GDP is $20T & China's GDP is $14.7T

In order to do this, India is focusing on embracing emerging markets, such as technology, and western influence. The immediate realized benefits are that right now India's export growth has been the third strongest in the world. But what is unique is that they focus on exporting high quality goods such as software, talent and other high profile exports.

And for the first time ever, it looks like this is starting to expand towards other parts of the Indian stock market and wealth system. Historically this was only reserved for highly educated Indians, but now technology is giving stock exchange access to the rest of the population. Udaan is an example of that, that is helping many local retailers grow and scale their businesses.

With increasing access to smartphones and cheap data, India is helping supercharge their national stock exchange. Silicon Valley is also pouring into this massive population that is expected to grow like crazy. This will help Indian stocks and brands expand globally, thus being relevant more than ever, overseas.

On top of this, generous government subsidies are now helping locals too. With a population that is set to surpass China over the next decade, India's outlook is very promising. The median age in India is below 30 and has 3 decades before their population is considered old.

Therefore the next 30 years are key for them.

With 500M people set to enter the middle class in the next decade, this will be the largest growth of their middle class ever!

With this increase in wealth, an increase in purchasing power will come too, thus making any investment option there extremely opportunistic for growth.

We, therefore, believe that right now is the perfect time to get involved in Indian stocks as the next few decades have massive upside opportunities.

With that context, let's jump into our favorite investments in India:

They also do not include a price target as these are MULTI-YEAR INVESTMENTS where we are targeting 100%+ returns!

While this Indian company rolls up to the parent company (Tata Group), Tata is a conglomerate powerhouse divided into several sub-companies. Within this massive global holding company, we believe Tata Power has the most upside relative to the other business units. This is because Tata Power is an electric utility that generates, transmits and distributes electricity across India.

With a massive need for cleaner energy over the coming decades, Tata Power stands to massively benefit from the uptick in energy usage. If India is to grow as fast as its stated goals, Tata Power will be rolling in massive profits as one of the largest energy producers in the area.

This Indian company is a banking and financial services company that is the largest in the Indian private sector bank by assets. With such a large growing middle class, this company stands to benefit massively from the boom in construction, and real estate ownership. Look no further than what is happening in the American Real Estate markets right now.

This growth here could look like peanuts relative to the expansion expected in India over the next decade. If India is successful in growing, housing, banking and finance will have to grow as well.

Similar to the stock above this Indian multinational public sector bank is a huge player in the finance industry. SBIN is the 43rd largest bank in the world and ranked 221st in the Fortune Global 500 list - being the only Indian bank on the list. It is also the fifth largest employer in India with nearly 250,000 employees.

The size of this company should be obvious.

With such a deep entrenchment in the Indian economy, SBIN will surely benefit from any growth in the country going forward.

SBIN also is a play on the housing market as they extend mortgages, which should become more and more popular as 500M people are able to afford them over the next 30 years!

This stock is by far the lowest risk pick on the list and they provide business consulting, information technology and outsourcing services.

While the company’s revenues have only grown by ~10% in the last year, they're also making over $13B per year! With such size and such global opportunity to come, INFY is a bet on tech expansion in the country to come.

With so many types of companies helping grow the future of India, sometimes it is better just to get broad exposure than try to pick the winner. With India specifically, the bet here is on the future of the economy rather than one certain company driving their overall future.

When you factor everything together, we're looking to make a thematic bet on the future of the country rather than any specific company. Nothing hurts more than picking the right theme but picking the wrong company to deliver on it.

Therefore investing in this ETF is lower risk (lower reward) play on the future of the Indian subcontinent.