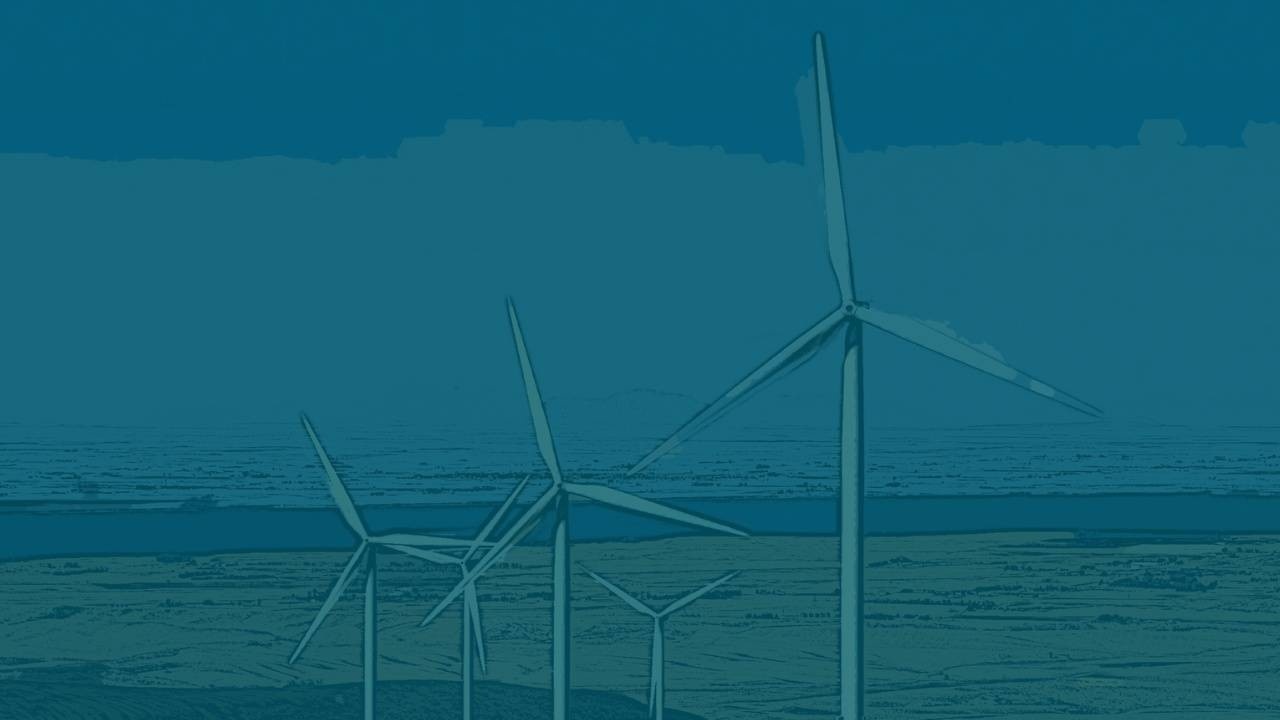 Infrastructure & Energy Alternatives: #2 in US Wind and Solar Construction

Infrastructure & Energy Alternatives (IEA) is one of the few civil engineering firms available for trade on the public exchange. Simply put, these guys are primarily a green energy and infrastructure play with some promising growth that could serve to set them apart from the pack. They’re a firm that’s been around for over half a century, longevity that you don’t see often in small caps, and went public via the SPAC process in 2018. They do infrastructure projects of all types, but their main revenue sources are wind and solar projects, which comprise just over 65% of their business. IEA estimates an EPC (engineering, procurement, construction) market opportunity in these sectors of $17-24B through 2025 just from the phasing out of fossil fuel & nuclear projects alone. A reputable civil engineering publication, the Engineering News-Record (ENR) lists IEA as the #2 company in the US for wind and solar construction projects.

1: The Business & Their Financials

As mentioned above, the company’s core business is in wind and solar. More specifically, wind farms, of which they’ve set up dozens across the country. The other ~35% of their business is Specialty Civil projects like highway repair & construction, bridge & railway construction and environmental remediation projects like coal ash cleanup.

The company in its most recent filing posted its 3rd straight year of record all-time high revenue growth at $1.75 billion for the year 2020. They solidly beat revenue guidance set at the beginning of the year and landed on the top end of their upwardly adjusted guidance set when reporting Q3 earnings. Most impressive about this is that the company maintained this period of strong YOY revenue growth during the Covid-19 pandemic while also managing to reduce SG&A (selling, general and administrative) expenses. This SG&A reduction is especially important because during past years SG&A expenses grew in tandem with revenue. This basically means that as revenue grew exponentially, it was going straight back into labor costs with little room for EPS growth as the company’s margins stayed thin. This reduction in costs alongside revenue is a first and important step on a path to increased shareholder value creation for IEA.

Biden’s green energy infrastructure initiatives have already been a solid boon to the company thus far. In their most recent earnings call, CEO JP Roehm mentioned that the 1 & 2 year extensions for wind and solar tax credits respectively will “contribute to continuing growth opportunities.” Should the Biden infrastructure plan proposed in April pass, growth opportunities for IEA specifically will increase even further. The Biden infrastructure plan would extend those previously mentioned tax credits for wind and solar by a decade and allow companies to use them regardless of tax liability, increasing ESG demand substantially. Even more important would be the passing of the clean energy provision that would require all states to generate all electricity from fuels that do not produce carbon emissions by 2035. It’s estimated that the passing of this massive provision alone would at minimum double the already rapid pace of investment in solar and wind power right now, IEA’s areas of specialty. Due to the low volume and market cap that IEA trades at, the further increased capital injected into the ESG sector alone from this bill passing could send IEA’s price soaring.

Although IEA has a significant backlog, as a longtime leader in the wind and solar space, this sharp rise in demand would allow them to potentially win better, higher-paying contracts on average. Additionally, years-long high demand in this sector sets them up with a nearly guaranteed future revenue stream for over a decade and a ton of opportunity to achieve substantial growth.

3: So Does This Company Have Any Downsides?

Yes. Their debt. Right now the company is holding $364 million in debt, an amount nearly equal to its current market cap. The interest payments cost the company $60 million in 2020. While this debt isn’t a dealbreaker and the company is maintaining a positive cashflow alongside it, it is unnecessarily increasing expenses for the company overall and slowing down shareholder value creation. Until Q3 of 2020, this debt was the primary cause of IEA posting an EPS loss for every quarter since they went public in 2018. If they were to halve this debt with an offering now, net income would likely increase to over $30 million annually, a 40x increase on their 2020 figure and a 5x increase from the prior 2 years. Additionally, this massive debt is affecting their credit rating, receiving a low B- rating from Fitch that is increasing their borrowing costs which, again, increases expenses.

Luckily, the recent price action on the stock has provided the company some potential opportunities to reduce this debt. During the February run-up to $23, Oaktree Capital, who owned an estimated 47% of outstanding shares, conducted a secondary offering priced at $16 in which they sold off over 8 million shares at a large profit, an estimated third of their position. This secondary public offering allowed IEA to diversify its investor base with more institutional owners and retail investors and reduce the massive influence that Oaktree had over the company by single-handedly owning such a large stake. With Oaktree having such a large stake in the company, it would’ve been difficult for IEA to authorize additional shares for subsequent offerings to pay off debt without Oaktree’s go-ahead. Such a move would only require 3% of shareholders to oppose an authorization alongside Oaktree and would’ve diluted Oaktree’s position and influence by a significant degree. Should IEA choose to pursue an offering in the future, Oaktree’s reduced influence removes a large hurdle in its path.

Even with their debt obligations, IEA looks extremely well-positioned to continue to grow. The company has a backlog of projects worth over $2 billion and expects to complete 80% of it in 2021, for a total of $1.6B in revenue by year’s end. This backlog consists of financial awards from contracts yet to be completed, soon to be started or awaiting further documentation so they can proceed. The efficiency with which they’ve been clearing their backlog has increased substantially each year, with only 55% cleared in 2018 rising to 70% the following year and to 80% in 2020. With these and other projects picked up for the year 2021, the company is anticipating a revenue range of $1.75B to $1.95B for 2021. Hitting the high end of this would see them once again achieving new all-time highs and over 10% growth YOY, with a potential to be higher if they once again beat the company’s set revenue guidance.

Recent negative price action due to the pricing of the secondary offering below market value and a very negative period for growth and small-cap stocks has helped push IEA to a strong overweight position.

The company’s strong fundamentals and a favorable macro-economic environment allow the company to be well-positioned for a return to February highs and potentially beyond.

There are risks - should Biden’s infrastructure proposal release much weaker or fail entirely, there could be a large outflow of capital from the ESG sector that is likely at least partially priced in and would likely affect the stock. And although we believe an offering would be immensely valuable for the company’s long-term prospects should it be used to substantially reduce their debt and borrowing costs, dilution of shares usually has a temporary negative effect on price action. Despite these risks, the company’s strong continued revenue growth and $2B backlog let us remain confident in the company’s potential and will help substantially mitigate the highest possible negative delta presented by those risks.

With all this in mind, we’ve set a $20 price target for IEA at a 9 month time horizon. This time horizon allows time for the infrastructure proposal to potentially pass and for IEA to report Q3 2021 revenue, a key milestone as IEA leadership expects especially strong growth in the second half of 2021. Should the infrastructure bill pass quickly, IEA substantially reduce its debt soon or the company report strong Q1 or Q2 earnings, we could see IEA hit this price target well before then and potentially surpass it.