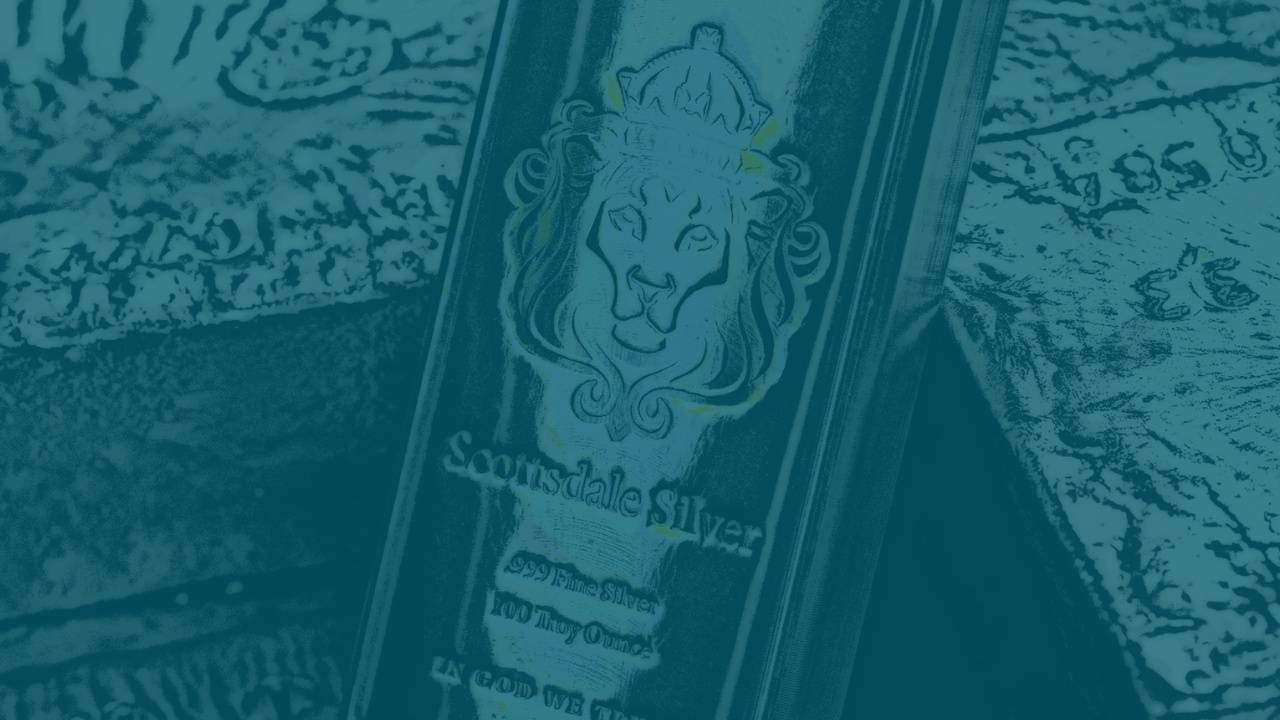 SLV is our favorite way to gain exposure to the price of silver going forward. The fund tracks the day-to-day price of silver by actually holding physical silver in reserves. They own over 580 million ounces of silver.

There are two main arguments for our thesis:

Given fiscal and monetary stimulus amidst the COVID-19 pandemic, there has been, and will continue to be, a huge influx in U.S. dollars in circulation. It is estimated the government has spent $3T thus far and the Federal Reserve has spent upwards of $4T. This has caused Goldman strategists to caution that this loose-money U.S. policy is triggering currency “debasement fears”.  This means the dollar will lose value against other currencies and ultimately lead to high inflation, where your $10 simply doesn’t go as far as it once had. Hard assets, such as gold and silver, cannot be printed and thus are great hedges against this phenomenon.However, as far as supply for silver is concerned, the precious metal is being mined for less globally. The metal is no longer used in coins and thus government holdings of silver has dramatically decreased. The biggest argument for holding silver is its industrial use. It is used widely in goods such as electric vehicles, batteries, solar panels, wind turbines, etc; it is being used in most electrical generation today, because it has the highest known electrical and thermal conductivity of all the metals. And when it comes to green electricity, solar is one of the fastest growing segments of the market. We don’t even need to mention the growth of electric vehicles going forward given the success of stocks such as TSLA, SHLL, and NIO. Elon Musk secretly LOVES silver, and so do we. We are overweight SLV with a $30 price target.