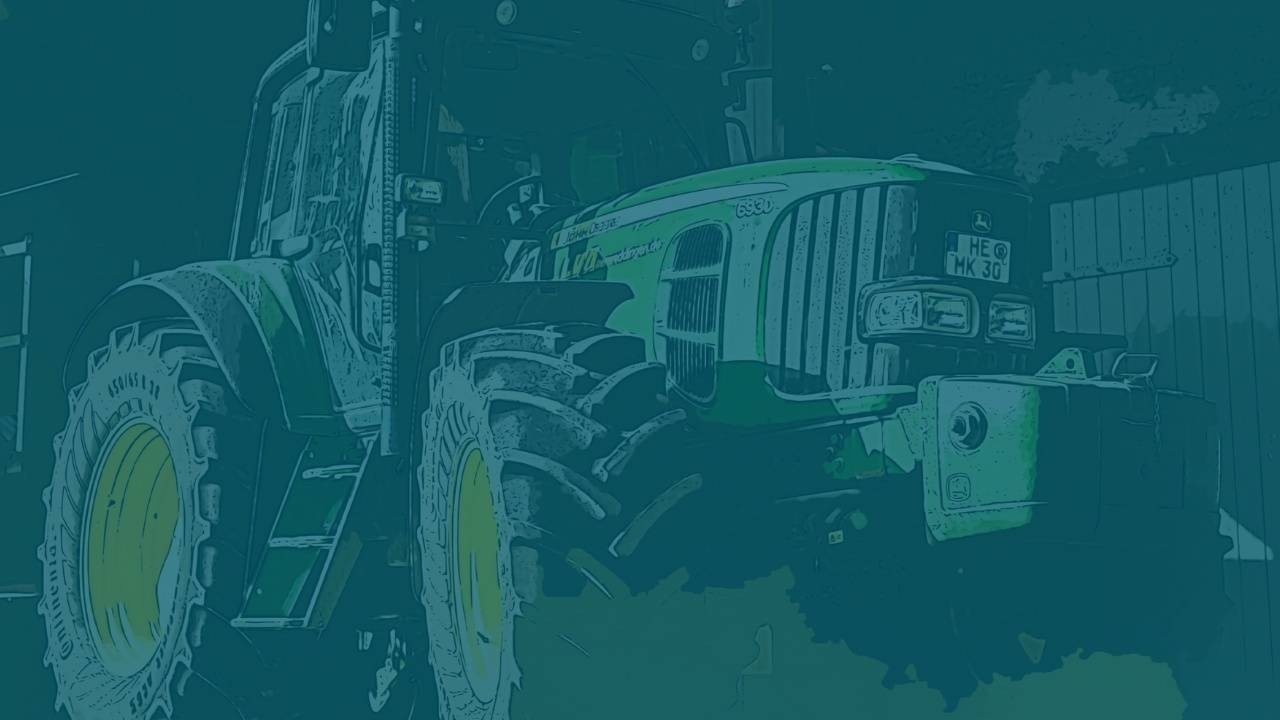 Products: One of the world’s leading manufacturers of agricultural equipment and heavy machinery

Scope Of Activity: Manufactures and distributes agricultural, construction, and forestry equipment. Also has a financing arm that finances equipment sales and leases of Deere equipment.

Deere & Co is one of the largest manufacturers of agriculture and construction machinery in the world. The company is a regular feature on the Fortune 500 list and is 184 years old. The company was a pioneer in its industry from the early days. Back then, the convention was to manufacture a tool or equipment after receiving an order. Deere & Co decided to manufacture beforehand and then put the equipment on sale so customers could see the product before buying it. Today, Deere & Co has infused technology and research into products that many would consider to be part of traditional industries. Deere & Co is modernizing agriculture and construction with its technology stack. This will help reduce emissions, fertilizer usage, and fuel usage and improve operational efficiency. In the year 2020, the agriculture segment was the largest with revenues of $22.8 billion. The construction & forestry segments contributed $9.2 billion in revenues. Meanwhile, geographically, the US is the largest market for Deere & Co.

Deere & Co has been trading at a P/E ratio of close to 25. The historical 5-year average is around 22 - which signals a slightly higher valuation than the average (mostly due to commodity prices driving up their overall stake). Looking at other forms of valuation we see that their current P/B (price-to-book) ratio is 7.5 whereas the 5-year average is 4.9 - another sign of a higher valuation. Looking at these metrics, Deere & Co appears to be valued at a premium largely due to the stock having run up 4X since the March 2020 crash. The last couple of months have seen some consolidation as the stock takes a breather from a 1-year bull run. A breakout above the $395-$400 levels would indicate the resumption of the uptrend. And while it appears overvalued, we actually believe the upside potential is not fully priced in as revenue and earnings will be higher than anticipated, thus driving the P/E ratio down.