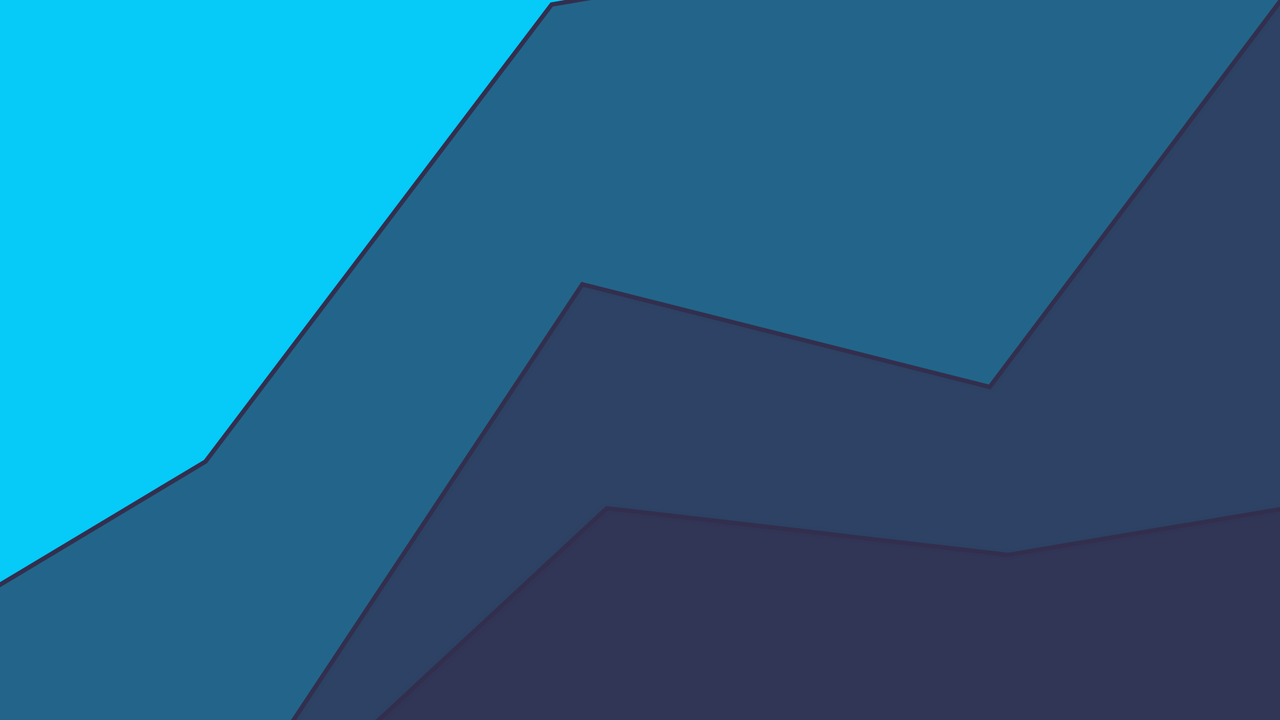 The Next Generation of US Defense Spending | Moby

The Russian aggression against the Ukrainian people is causing significant hardship right now for most of the world.

Direct impacts on Ukraine aside, most of the world is now coming together and fighting back against Russia in some capacity.

In Europe, the importation of Russian oil has been severely cut back, causing economic repercussions for Russia while also boosting inflation across the continent.

In the US, consumers are feeling it too but luckily the US has sizable reserves they can rely on.

Either way, the realization that many developed countries have come to, is that they need to be as self-sufficient as possible for their own domestic security.

Gone are the days when a country can fully rely on another for energy, defense, food, etc. And that's why these countries are now looking to bolster themselves across multiple sectors in an effort to gain true independence.

In the US specifically, the response should not be shocking. The US is severely expanding its defense efforts as they look to undertake generational investments that will gear them up for the fight of the future, which we see providing multi-year growth for the defense sector.

And while there are multiple companies that stand to benefit from this new positioning - one of the best is Lockheed Martin ($LMT).

So let's get into what's happening that's causing such tailwinds from them over the next few years.

Before we get into Lockheed specifically, we're entering into a paradigm shift in the US that should last over the next several years at a minimum.

The shift is a long overdue effort by the US government to modernize its defenses. After decades of focus on counterterrorism and repeatedly ignoring modernizing their systems, the Pentagon is finally undertaking a GENERATIONAL investment in overhauling its infrastructure.

Many of their systems are nearing the end of their useful lives and must be replaced. Pair that with a massive shift in global threats and the time has come for the government to step up to the plate.

With a massive shift of power in the balance between the US + China, we see the Russian conflict as a wake-up call to the Department of Defense (DoD) and that's why we're anticipating for the government to start increasing its annual budget of spending across multiple sectors.

What Sectors Will Benefit:

When looking at the numbers we see that defense spending represents ~15% of the total federal budget but half of the total discretionary budget. And this budget has grown on average about 3-5% per year over the last 5 years.

But given the obvious threats in the world, we anticipate that both republicans and democrats will likely support increasing the percentage of the overall budget higher than what the increase has been historically.

That's why we are projecting for the 3-5% growth to actually increase to 6-7% growth. And while that may seem like a small difference, when you're talking about the size of the US federal budget, each percentage point represents billions of dollars.

And should the perceived level of threat increase at any point over the next few years, this percent of growth would likely skew higher (aka if you have a negative outlook for geopolitical relations, you better be long growth for defensive stocks).

So Who Stands To Benefit?

While many others (from materials to energy companies) will benefit from this increased spend, today we're going to focus on one of the most obvious beneficiaries -- Lockheed Martin.

We've written about Lockheed before, but this tailwind is a relatively newer development that our team has identified as one of the big trends of the 2020's.

And in this trend, Lockheed is going to start to see a massive demand for their products.

While we could spend pages and pages writing about all the developments over at Lockheed, we're going to give you the 2 key points to save you the time.

While these are only two of many developments the key takeaway is that Lockheed is very well positioned to generate strong returns over the next few 5+ years.

This is because they are exposed across a handful of sub-defense sectors that will see increased demand over the next several years via nuclear, hypersonics, directed energy & autonomy.

Pair that with a highly defensive portfolio, steady execution, strong free cash flow generation, and a massive balance sheet, and this pick is extremely low risk.

While we've held Lockheed for years, this is another no-brainer pick that will offer you a very limited downside with somewhat significant upside.