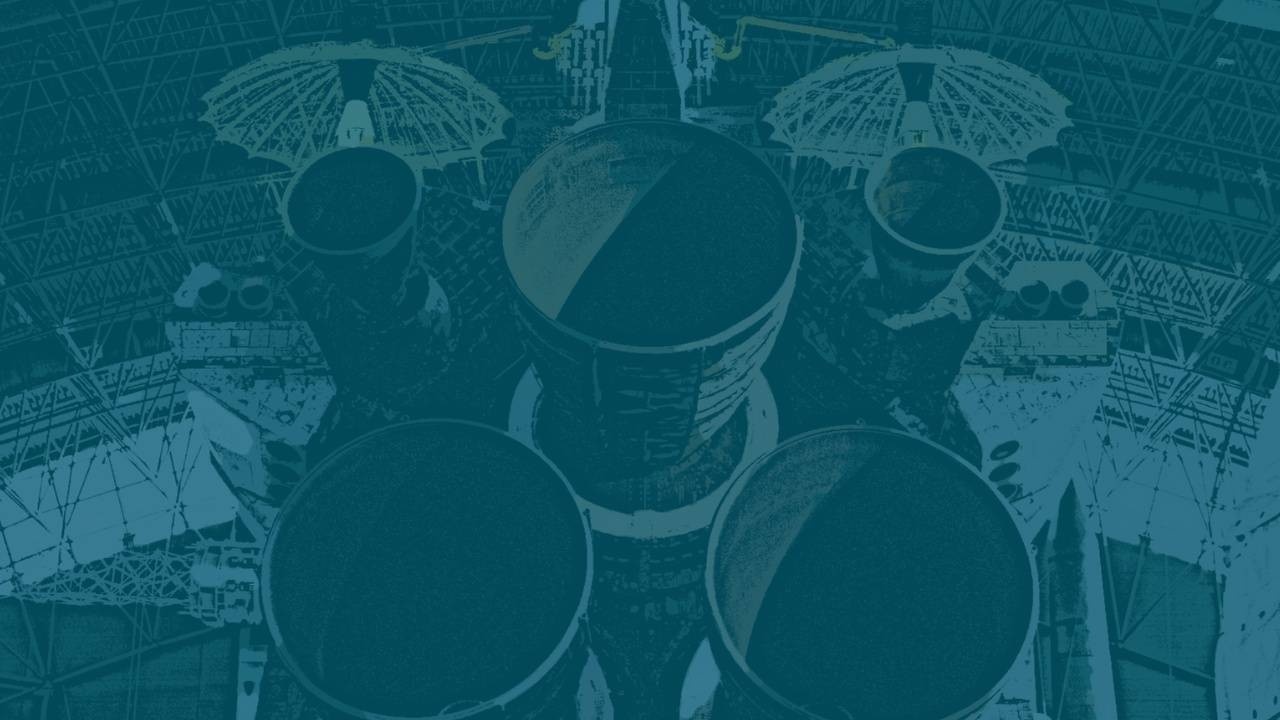 Lockheed Martin (LMT), one of the world's largest aerospace, defense, arms, security, and advanced technologies company, just acquired for Aerojet Rocketdyne for $4.4 billion dollars at $65 a share! At this price, LMT is valuing Aerojet at roughly 14 times their EV/EBITDA. While definitely expensive, we view this acquisition as a net positive for LMT as we believe this can help fuel more demand as well as bring additional products to market!

Before analyzing this further, let's first answer who Aerojet is. Aerojet Rocketdyne is a world-class developer and manufacturer of advanced propulsion and energetics systems for customers including the U.S. Department of Defense, NASA and other agencies and companies, both in the United States and abroad. Their markets include space, where they provide a full range of propulsion and power systems for launch vehicles, satellites and other space vehicles; strategic missiles; missile defense and tactical systems. As a leader in their space, this marks a major step for both companies. Their revenue can be attributed mostly to defense and space, 60% and 40%, respectively.

So why did LMT pay such a premium for this acquisition? It can be boiled down to two things.

Boiling this down more narrowly we see this as both a long term and short term opportunity for LMT. In the short term, exclusive of the space business, LMT is banking on the capabilities of Aerojet to boost their defense capability. In the long term they are essentially buying a call option on the ability to expand their space division and start competing with the names mentioned earlier.

We forecast this acquisition as a net positive in the long term for LMT. While it was expensive and it will take time to recoup their investment, this should help them largely supply their propulsion systems and missile programs. We incorporate this newfound growth into the P&L from the large balance sheet they've accumulated, and have concluded that we are still overweight the stock! While growth may be low and slow for LMT, given the sector, we believe it will deliver, safer, positive returns over the long term! It is a good way to diversify yourselves if you're heavy in technology stocks, which have become to so popular the last few years.