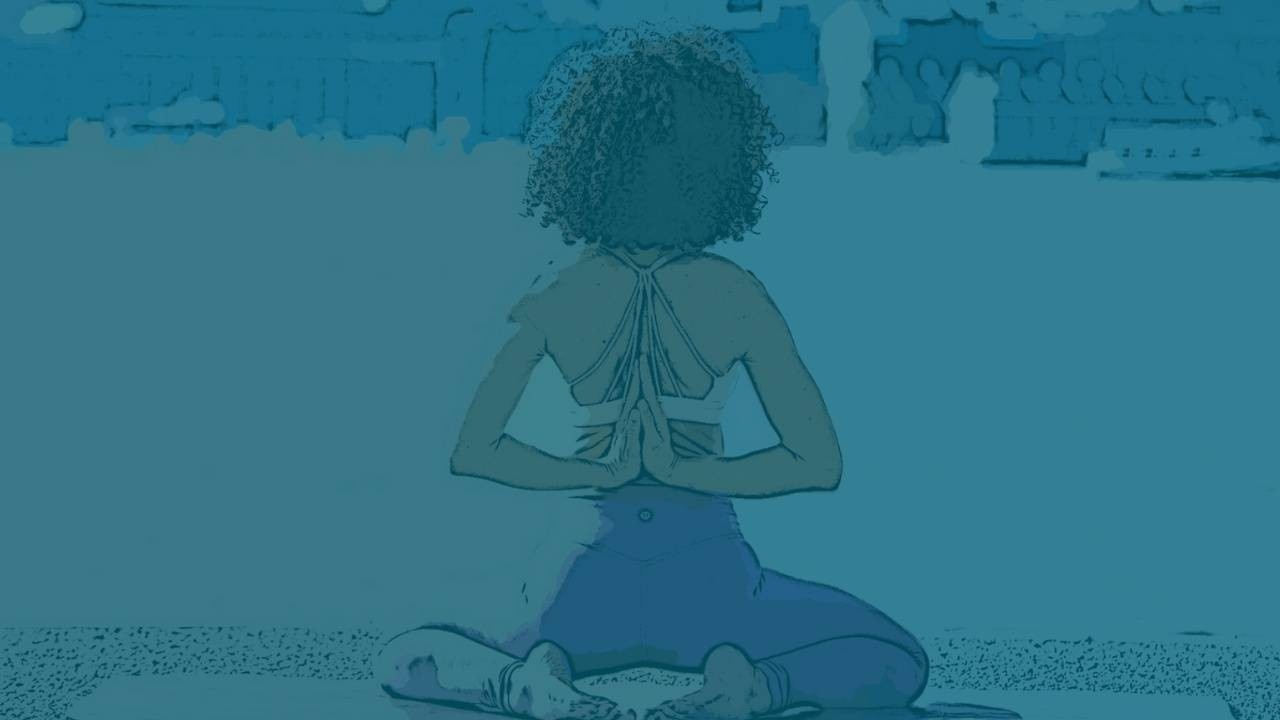 Lululemon Athletica: Any Stretch Left In Its Stock?

Scope of Activity: 521 stores as of January 2021, mainly catering for the USA, Canada and China; e-commerce sales in North America and a few other markets

When looking through the numbers we see some highly encouraging metrics across all of their business units. The strongest numbers came across revenue, gross profit margins & operating margins. What does this mean? Let's break it down further:

Despite the remarkable operational performance and the strong fundamentals achieved by the company, the market response to the stock has been lukewarm at best. The stock prices of LULU, in the last 12 months, have grown merely ~5% ($309 on June 1st, 2020 to $320 on June 1st, 2021). The competitors’ stock price, on the other hand, soared by more than 50% in the same period. While that is not encouraging for the stock it makes us believe that the market is discounting the apparent growth. This also leads us to believe that with discounting growth, a strong surge lead to a strong buying opportunity thus driving the price quickly up.

While the 5Y monthly Beta of the stock (1.34) signifies that the stock is slightly riskier as compared to the benchmark index. While this isn't necessarily a bad thing, it is interesting when overlapped with the above. If LULU catches fire, the historical beta shows that the run could spark serious upside.

The beta measures the volatility of a stock, taking a benchmark index (eg. Dow Jones Industrial Average) as a base. Security with a beta above 1 is considered riskier than the overall market. However, higher beta also means greater upward movements, and therefore is not always a negative sign, especially when the stock has strong fundamentals.

With this in mind, as we enter the post-COVID period, the athletic apparel and luxury industry is expected to experience a huge momentum boost. Taking into consideration the operating efficiency and the ensuing profitability of the company, it may register another wave of price growth.

As we've said before the price of the stock doesn't come cheap. And while many may think it is overvalued, we strongly believe it is more-so due to weaker numbers amidst a tough time rather than any underlying issues. As we've stated above the company was one of the only ones of it's peers to not only maintain but grow during the pandemic, hence the massive dip that never came. We believe this is strongly contributing to the stock's recent underperformance and that more outperformance from a growth perspective could be the catalyst needed to fuel growth over the long term.