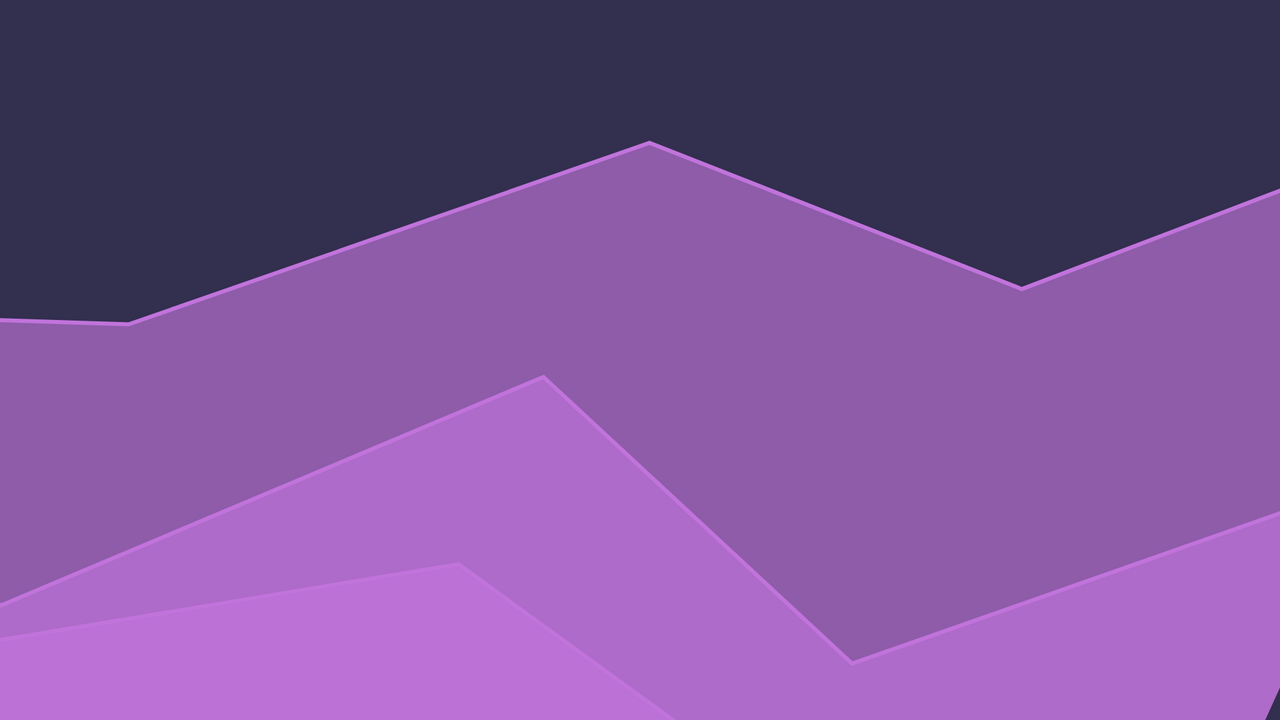 We're 3 months into 2022, and no one could have predicted how crazy of a start to the new year that we would have.

Between the markets crashing, the war in Ukraine, and global inflation at a rate not seen in years, we're all hoping that the next 9 months, don't look anything like the first 3.

But as investors we can't just hope, we need to predict. And the team here at Moby spends all day every day, thinking about what the future will look like.

One of the things we're helping you predict, is where the markets will end the year.

Our short answer: They'll be flat to slightly up.

So why do we think that? It mostly due to interest rates, supply chain issues, inflation, valuations and Fed tapering.

So in order to answer why the markets will be flat in 2022 we need to first give some context to help understand why. So let's do a VERY quick history lesson on what was a great 2021 for most investors.

2021 was a great year because the S&P 500 was up over 25%! But not all assets were treated equally in 2021. There actually was a ton of dispersion amongst good performers vs. bad performers.

What that means is that while the market as a whole did well, it was really a handful of stocks that skewed performance positive-- as there were also a ton of stocks that didn't do nearly as well.

What we saw in 2021, was interest rate sensitive stocks (especially in the first half of 2021) do really well as inflation started to pick back up.

And therefore sectors like financials, energy and more rallied while many high growth, no earning tech stocks got hit.

So the takeaway here is that the average stock actually didn't do so well but certain cohorts of investments did really well!

The other big surprise to many investors was that interest rates did not end up going up nearly as much as everyone thought they would -- especially with how strong the economic recovery in the US has been especially paired with inflation being as high as it was.

Therefore it left a lot to be desired headed into this year, as inflation really starting peaking and the Fed became more and more forced to raise interest rates this year.

The End of The Asset Purchasing Program:

And in order to combat inflation the Fed recently stopped buying $120 billion of assets per month -- as this is what they've been doing since 2008!

If you're not aware, the Fed has been propping up the economy since 2008 as they've been injecting $1.5T every single year into the US.

So with all of that set up into this year and next, you can now see that 2022 will be a year unlike any other!

But how are we playing it? We're seeing it play out in a few ways:

With rates likely to rise at least 5 times in the next 12 months, inflation should finally be curbed but the markets are going to take a short term hit.

But this is ultimately healthy in the long term and we believe the 2nd half of 2022 should likely be better than the first half!

Therefore we believe based on historical valuations, inflation and everything discussed above that the market will be either flat on the year or up marginally.

If you have any questions, just message us in our Discord Channel!