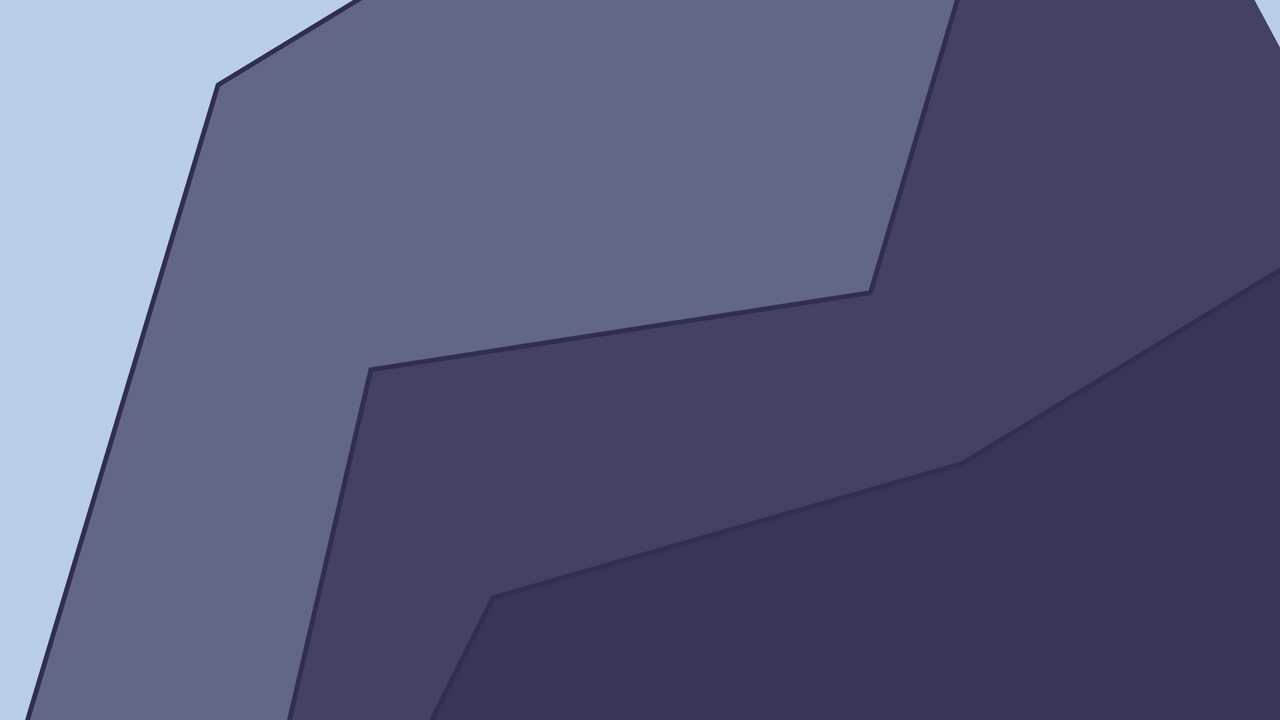 How To Invest With Market Sentiment

We're really excited to roll out this proprietary tool which lets you see how professional analysts on Wall Street view your favorite stock.

This interactive dashboard lets you make the choice to leverage the insight from all of Wall Street or take a contrarian stance and be a renegade.

Either way, this tool allows you to see how the investing world views any stock over time.

And that's why this tool is extremely powerful. Because seeing sentiment, often can dictate how the stock will perform going forward. If sentiment is high, there's a good chance that the stock will outperform and vice versa.

If you want to see analyst ratings or sentiment for a given stock, it's often hard to triangulate.

That's why we built this tool for you. In order to give you another way to help you outperform the market!

To get started just click the drop-down menu and select from any stock in the S&P 500. If you want to learn more about this tool, just check out the description below.

So how the heck does this tool work? Well, basically we compiled thousands of analyst recommendations into a set of proprietary indicators, which tell us what percentage of professional analysts are positive, negative, or neutral on a stock.

What does it mean?

Wall Street analysts will take a stance on a stock when earnings are reported or significant news comes out that may materially affect the future of a company.

The way they communicate their opinion generally comes in the form of a recommendation: “buy”, “sell”, or “hold”.

Sometimes they use even more steps, like “strong-buy”, “weak buy”, “strong sell”, and “weak sell”. Sometimes they abandon this structure altogether and they state their stance as “Market Buy” or “Sector Underweight”.

This makes it very difficult to compare one analyst’s recommendations to another.

So, at any point in time, we can see what percentage of analysts have a positive, negative, and neutral view on any stock in the S&P 500.

More importantly, we can see the directional movement of the sentiment!

How does it work?

We bucket the many ways analysts communicate sentiment into simple “Positive”, “Neutral”, and “Negative” categories. It is in the nature of these recommendations to be updated quarterly, semi-annually, or annually based on the release of financial statements.

We want to account for the fact that more recent analyst recommendations benefit from more relevant information. To accomplish this, we smooth the sentiment using an Exponential Moving Average from the last 12 months.

Long story short we're using the most recent data always to help inform you what the true sentiment is! 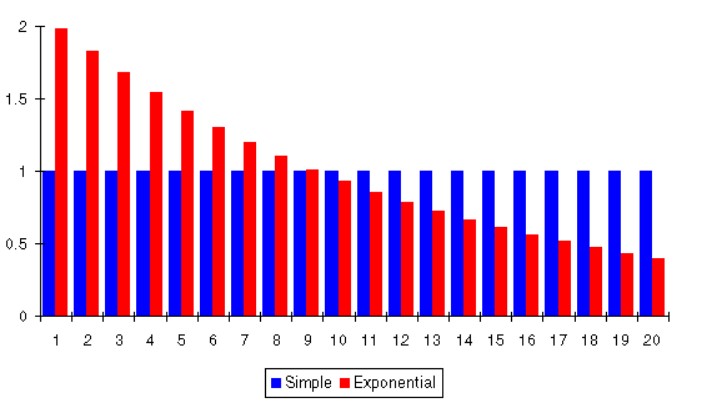