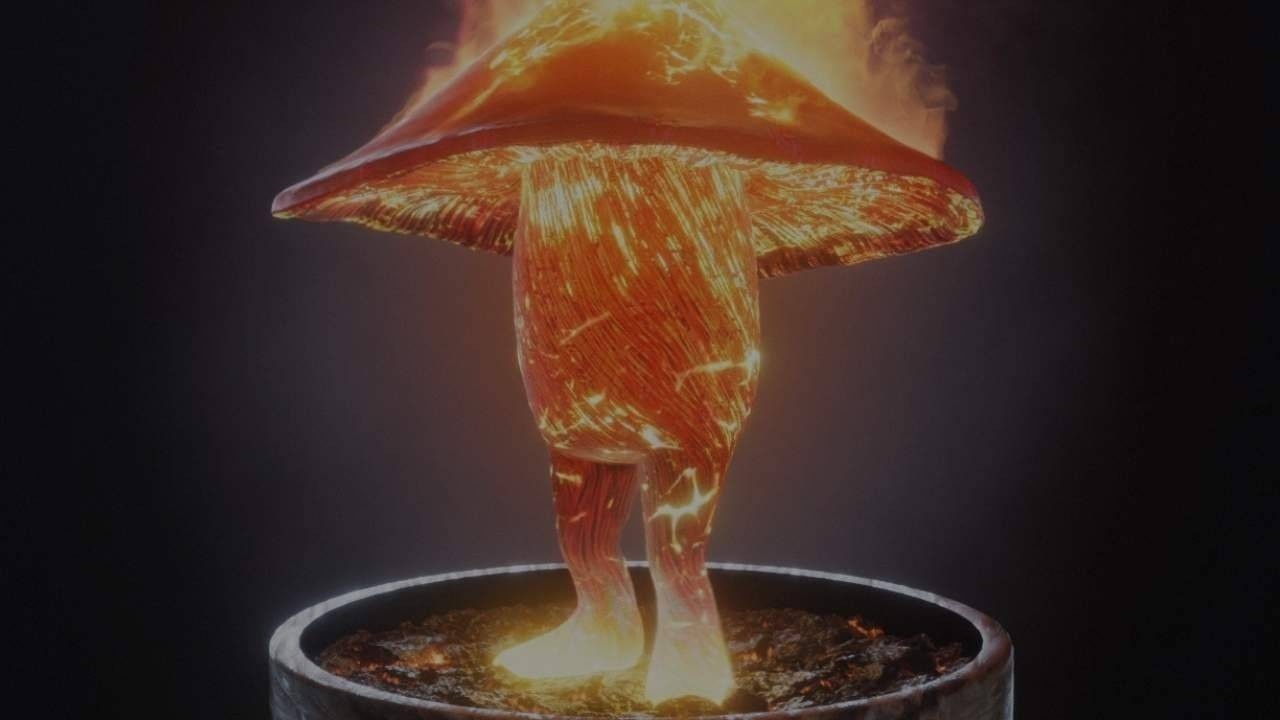 An NFT Project With Serious Upside

Let us start off by saying that this is an extremely speculative investment.

We realize that this is not for every investor but this does come with significant upside and is a major NFT project gaining serious traction.

So with that disclaimer lets get into it:

With the decriminalization of psychedelics, just like marijuana, the stigmas associated with psychedelics are slowly dissipating. More and more people will show off their support & fandom for ‘shrooms.

That “hippie” in Cali, a Marine Veteran who suffered from PTSD, or the growing male & female users (ages 18-30) are all developing positive relationships with ‘shrooms and others within the community.

But why is Moby posting about this in Crypto? This seems like a stock play?

How about we use today’s growing NFT market, and see if we can capture more value in the short and long term instead of the traditional stock route.

This NFT project, the "Non-Fungible Fungi" are a Kingdom of 10,100 unique 3D animated Mushroom NFTs strolling through the Ethereum blockchain.

Before you close the page, hear us out.

Each Mushroom falls into 1 of 3 species:

With Magic being the rarest and Bog being the most common.

If you were wondering where we are in the cycle of this project, so far the first 100 ‘shrooms (NFT's) were already minted - leaving 10,000 left to be minted.

But what is really interesting is that the next phase of the roadmap is selling not the minted NFT's themselves but rather the remaining 10,000 passes to the mint. What this means is that as a holder of the mint pass, you get access to a randomly assigned NFT on the day of the mint!

So the way this is actually "illustrated" is through Jars. These jars contain an unknown NFT (in this case some mushroom) that will reveal itself on the day of the Generative Drop (aka the actual mint).

This drop is rumored to be happening on November 19th!

If we lost you through that NFT & Mushroom madness here's the summary:

We hope that helps explain it! And now onto the details of the NFT itself.

The Roadmap So Far:

The roadmap for the project is broken up into several steps. The steps are shown below:

These NFTs are selling for 6.5 ETH for the most basic “bog” ‘shroom - which is a relatively high floor. However, the mint passes started at ~0.18 ETH on Nov. 1st and are now going for 0.28ETH.

With approximately $150 in added gas fee's, the price of entry here isn't very cheap, but the upside does actually look to be large!