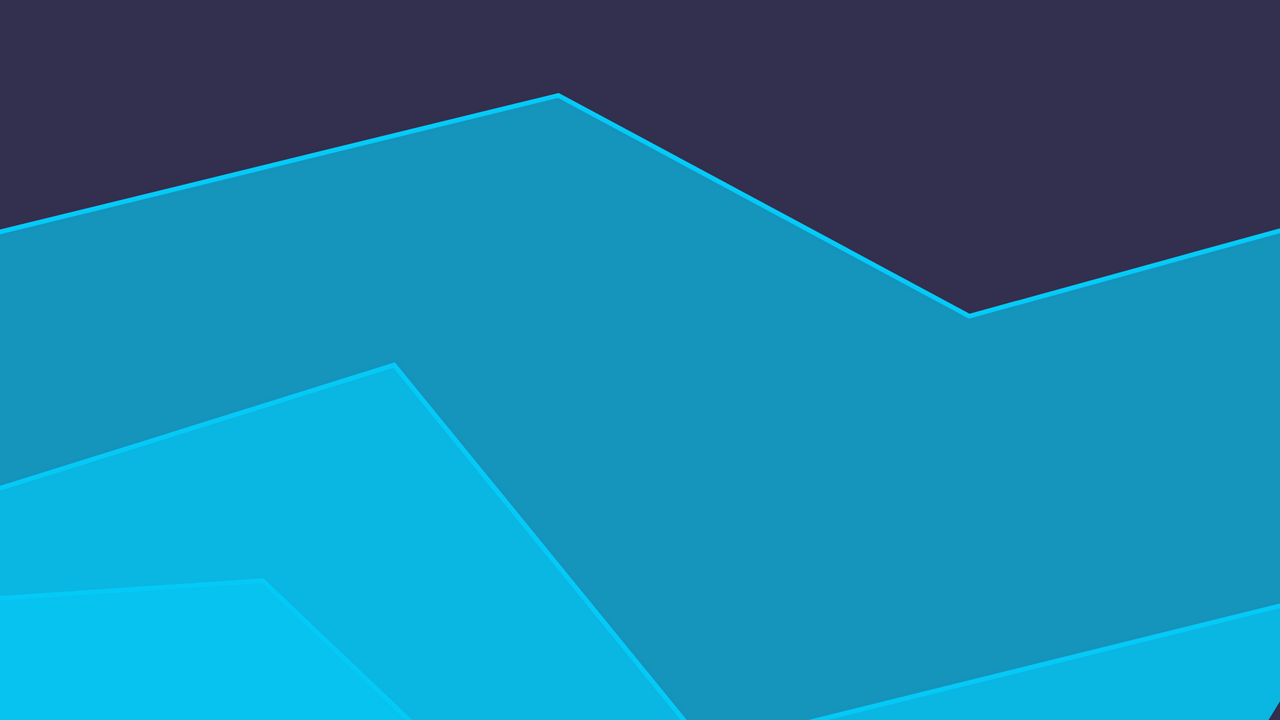 Investing in Space: This Is The Can't Miss Satellite Company

Data is pretty much the new oil in the 21st century. It’s the most precious resource that can carry companies to wild new heights.

Which is why the biggest companies of the last decade, Facebook, Google, Amazon and (to a lesser extent) Apple have all relied on data as a revenue source.

Facebook has a map of every social interaction on the planet going back 15 years – Google has an archive of basically every question every human has ever asked going back to the late 90’s. And so on.

Which is why we’re excited about Planet Labs – a satellite company that went public last year and is starting to really scale its product offerings.

Planet Labs is building the real google earth. In the same way that google is constantly indexing and making the information on the internet searchable, Planet Labs is using some of the most scalable cube satellites and data architecture to build a real time, global map of what is happening on Earth.

Space is open for business folks, and we’re excited to say: Business is 💥 booming 💥

Want the full write up? 👇