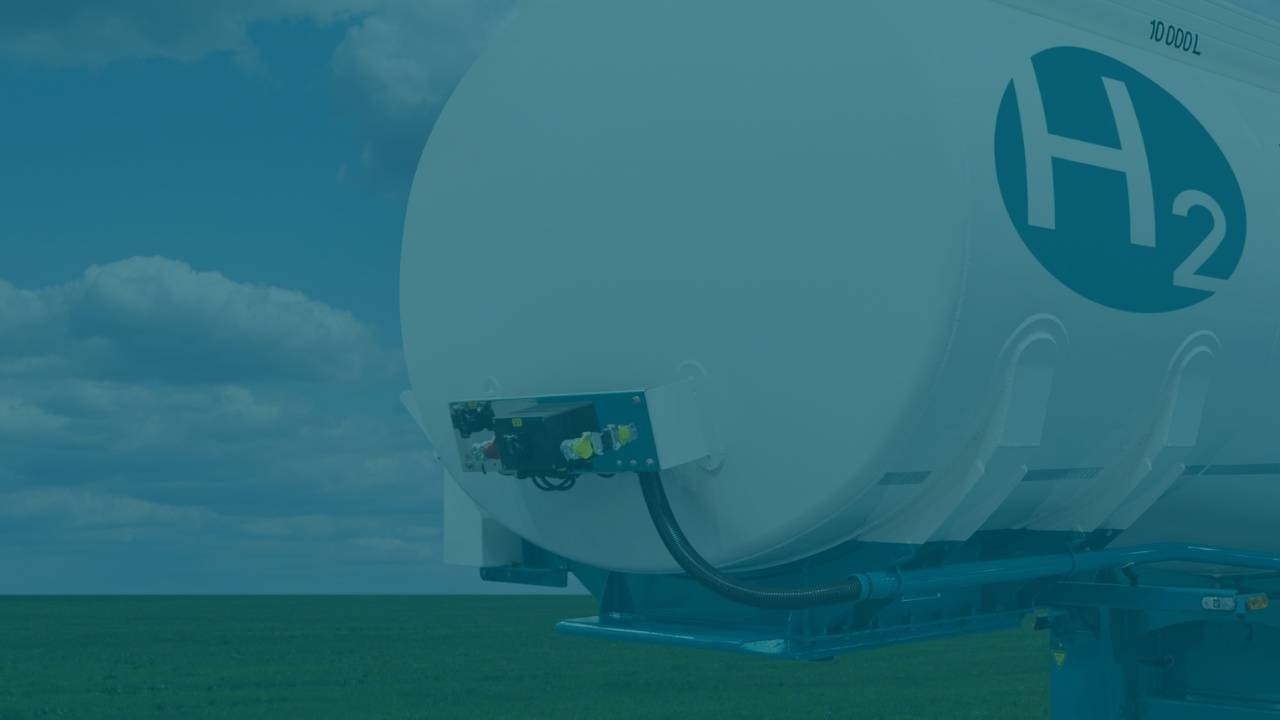 Plug Power: Creating the next generation of "green" transportation

The last time we recommend Plug Power the stock was trading at $13 and now it is trading at $33 (154% upside). Because the price of the stock absolutely sky-rocketed the last 6 months, we decided to go back to the drawing board to see if it warranted a higher price target. Our latest analysis led us to uncover some truly astonishing findings! We're really excited to share them with you below. These uncoverings all have massive implications for the company and the broader industry. Here are the things you need to know:

Plug Power is reinventing hydrogen based power. In the last 12 months alone they've accomplished amazing feats such as:

But now they're back at it again. PLUG, during their recent earnings, announced that they signed GM (General Motors) as their next material handling pedestal customer! While we anticipated this may be in the works, the real surprise was when they also announced they signed on another major global car manufacturer (although they declined to announce who it was). Additionally they said they have several more strong suiters in the pipeline and that they anticipate signing on a few m0re before year end. The takeaway here is clear: PLUG is taking market share with the next generation of clean energy based cars. With this early traction, we believe this could be a major driver for their revenue growth going forward.

PLUG also announced that they're expanding into the Aerospace sector. This is coming via a partnership with Universal Hydrogen to deploy a fuel cell-based hydrogen engine for commercial flights. This is one of the early applications of this new technology and is a first step in the right direction. While it'll likely take awhile for this to materialize, the important takeaway is that it will happen. By gaining traction early on in auto's and now expanding into aerospace, PLUG is making the bet that EV's will not be the only form of alternative energy sources for transportation.

While the future growth prospects are hard to deny, bears are pointing to what's happening here and now. Therefore let's dig into the financials to understand where they sit today.