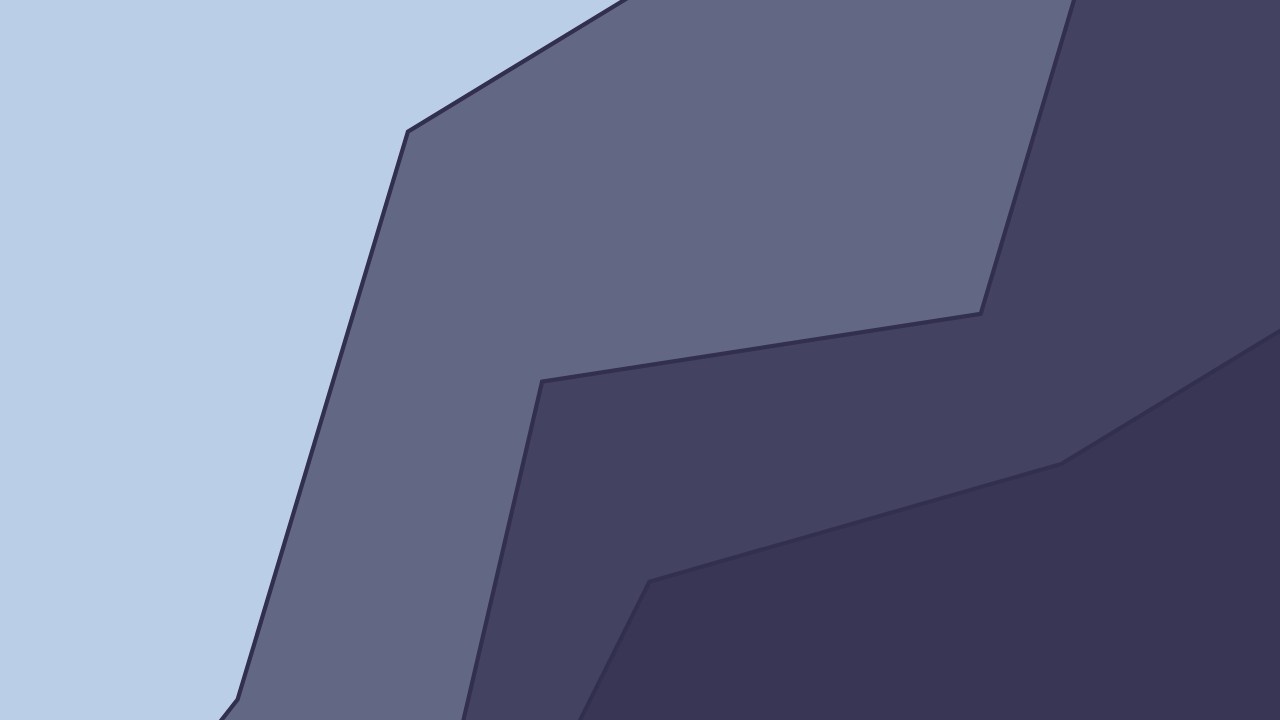 This Crypto Could Be One Of The Biggest Winners In 2023

Today we're going to be talking about Polkadot -- the crypto project looking to become the first "layer 0 solution" helping combine all other blockchains in unity.

The importance of this project cannot be ignored and Polkadot has the potential to become a key part of blockchain infrastructure forever.

If you're asking yourself:

Then look no further because we're here to answer all of these questions and more!

The Problem In Crypto Today:

Crypto right now is obviously extremely competitive. When we think about the landscape we see many projects fighting for market share as people are literally rewriting the internet.

While many of these projects will go to 0, many of them will end up being massively successful.

Imagine any country before global trade -- they all existed in isolation. They built and sourced everything within the walls of their own country and tried to do everything themselves. But once global trade flourished, these countries were able to specialize and work with each other. By working with each other, they were able to build on-top of each others skills and become a part of the global economy. They were able to import goods and skills they weren't good at and export the goods and skills they were good at.

Today's technology in the world of crypto is pretty similar. Most blockchains exist in isolation and aren't able to use the accomplishments of other projects to their advantage.

Even more important, users of these blockchains aren't able to have a unified experience, where they can use all the blockchains in one easy experience. 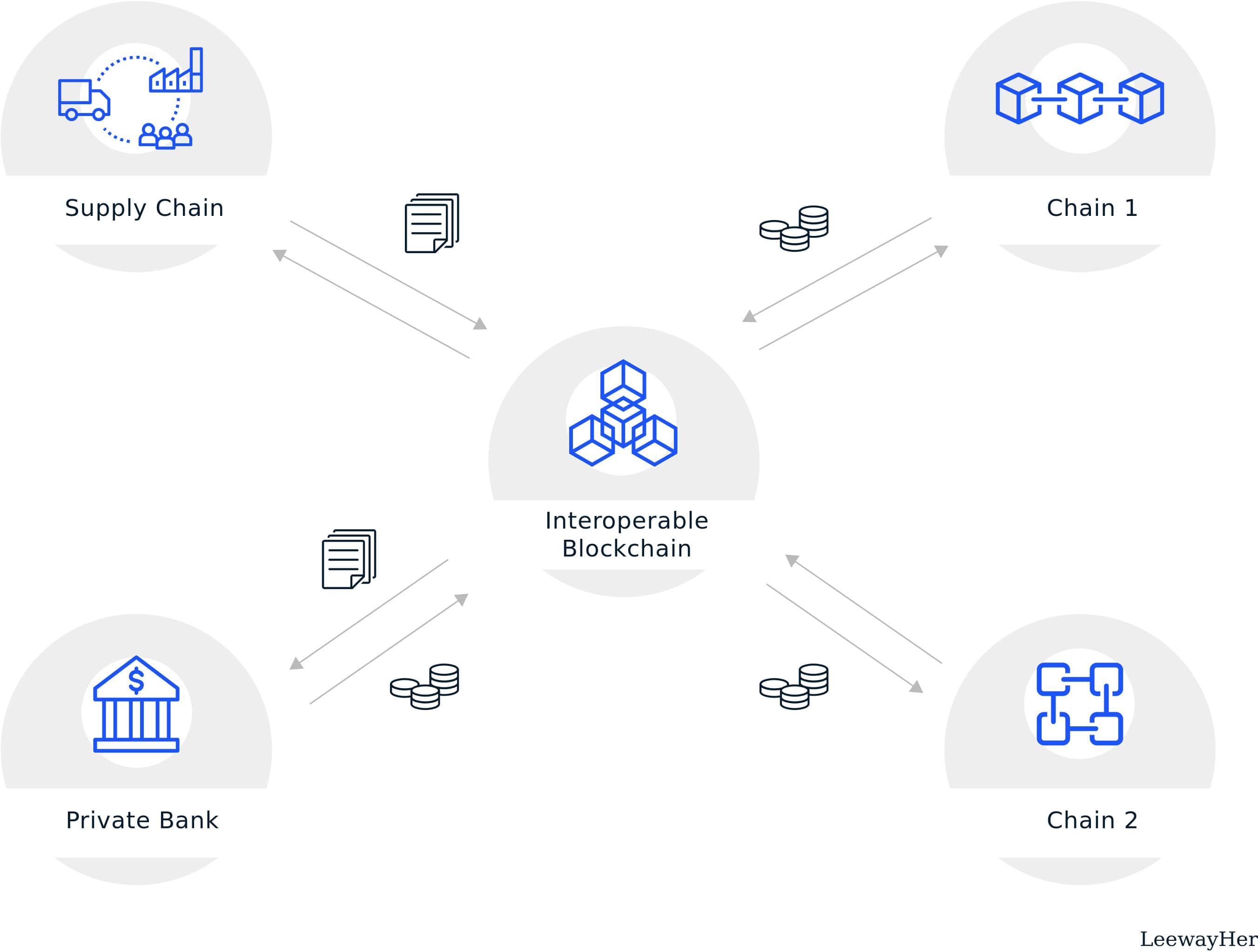 What Polkadot Is Doing To Fix This Problem:

What Polkadot ($DOT) is doing is building a system of interoperability which allows you to connect all the chains together -- hence the name polkadot. If you don't get the reference, polkadot's are random dots scattered on a piece of paper. If blockchains are representative of the dots, Polkadot wants to be the glue that connect all the dots together.

It's kind of like the computers before the internet. You could run calculations and do other cool stuff but the power of the internet joined all these computers together in a network. Polkadot ($DOT) is positioning itself similarity as the glue between the blockchain world.

They think Bitcoin, Ethereum and other blockchains need to start talking to each other and this where their layer 0 solution comes into play.

Layer 0 is the baseline layer helping all of the blockchains talk together. It's the layer beneath layer 1 which is the blockchain itself.

So let's use an example to help you understand what layer 0 truly is.

Let's think about a block of houses. Before sewers, electricity lines, internet, etc. were put into place of these houses existed in isolation. But once they were connected to a centralized grid, this grid was able to help them get whatever they need. They no longer needed to harvest energy, food, etc. but were able to use the benefits of the grid to become more self-sustaining.

Polkadot is looking to essentially become the infrastructure grid.

They want to be the core infrastructure similar to this where they help houses (or in this case blockchains) exist together in harmony. This layer 0 solution is intended to make using and building blockchains better, easier and faster.

They way they're able to do this is through two solutions: The Relay Chain and Parachains. 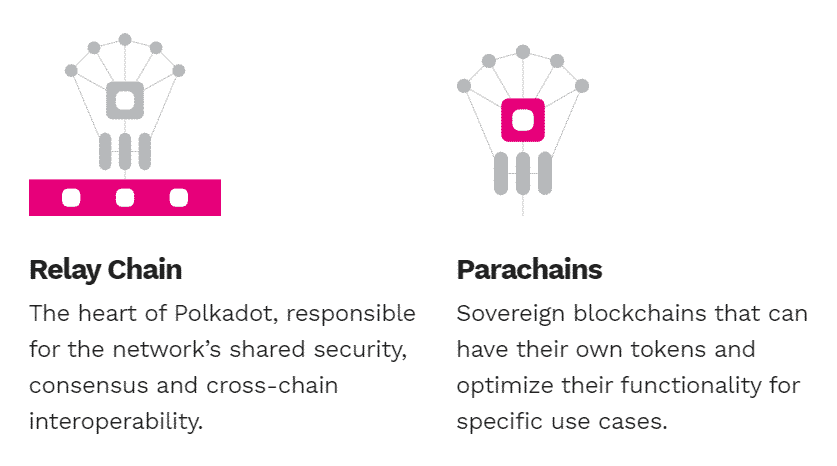 These two pieces of technology exist in order to have a central location (the relay chain) to record transactions and operate across blockchains (aka parachains).

The parachains are the spoke part and each parachain exists in isolation but eventually syncs back to the relay chain (the hub) to record what is happening on their network.

This process is similar to an office where each employee does their own job in isolation but every so often they attend meetings and review sessions where everyone catches up each other on their progress and the work they've done to date.

These parachains work similar to this but instead are scheduled on a set cadence to sync back up with the relay chain to secure their networks.

One of the huge benefits of this for the parachains is shared security.

By using Polkadot's security and network, it makes building out your own solutions and blockchain much easier because you don't have to worry about network stability and adding 100 things on top -- you can just use their infrastructure!

And setting up these parachains is relatively easy and fast.

The Future of Polkadot:

If we haven't lost you so far, to us, this is extremely exciting and promising for the future of crypto! But this project is still extremely young and wasn't even around 5 years ago!

There still is a ton of innovation and building going on behind the scenes that will determine whether or not Polkadot proves to be successful.

But one of the key reasons, Polkadot is showing promise is due to their testing network: Kusama.

Their test network allows for developers to build applications and see how it works before deploying it live. And this testing ground is ripe with innovation.

But Kusama is working well because there are real dollars being spent to deploy projects to their test network. This keeps the incentive high enough for people to only push projects there that are legit in some capacity.

How We're Playing It:

Due to the infancy of this project and with so much volatility going on, it needs to be said that this investment comes with a high amount of risk. But no one can deny that Polkadot has the potential to be the glue between all of the blockchain networks.

If Polkadot ends up being successful with their ambitions, they will end up being absolutely massive. At today's market cap of only $28B, Polkadot could truly increase by over 500% in the next few years.

This is an extremely risky investment but is something we're allocating a small portion of our portfolio too.

This coin's prospects relative to other projects we've analyzed are extremely high, and the risk for us is worth the upside.

If you have any questions, please DM or email us!