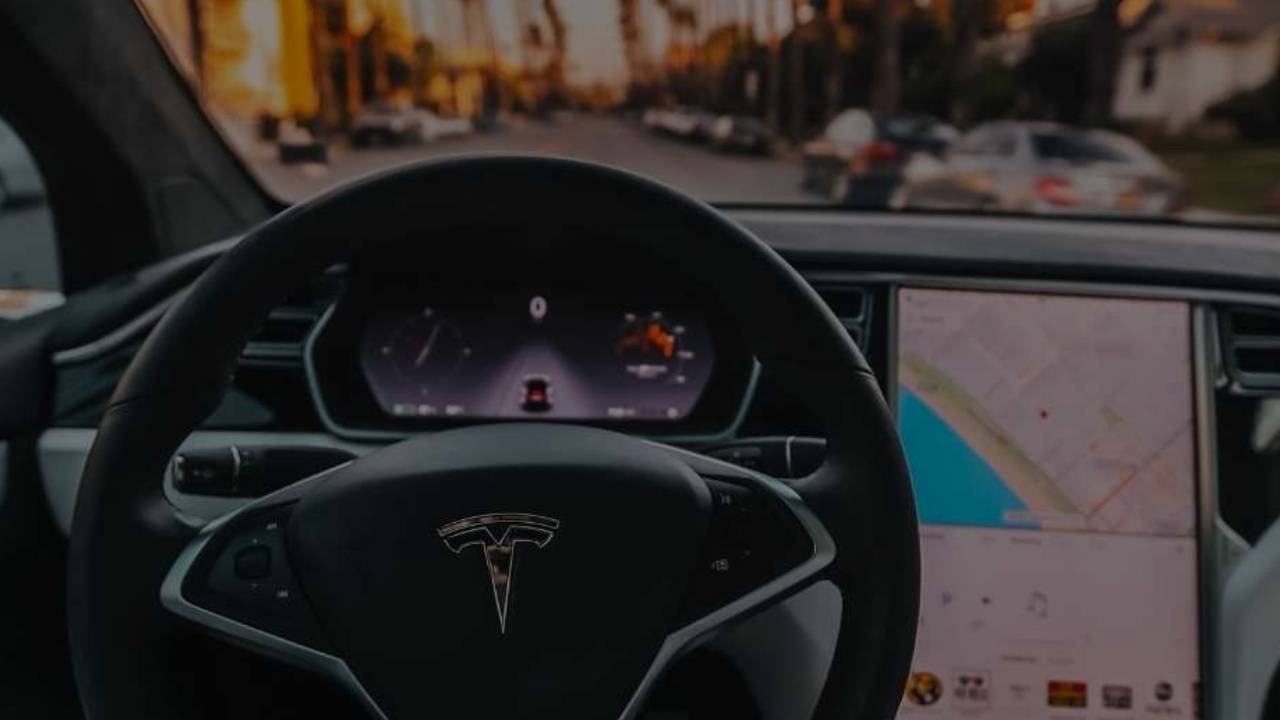 Robots, Hyperloop, Starlink and More: Is The Tesla Hype Warranted?

Tesla is undergoing a fundamental shift in who they are as a company. While their revenue is tied to the sales of their vehicles, they are slowly proving that they are trying to become a product agnostic company who focuses on building out needed technology. This is clearly evident when we see their most recent AI Day, where they introduced humanoid like robots. In addition to this, they are trying to monetize other products lines such as Starlink, Powerwall, Neuralink, Boring Co, etc.

The takeaway here is that Tesla wants to focus on tackling the world's hardest problems rather than sticking to one solution. And from what we've seen so far, they're pretty good at it. We think this venture into new areas should help attract more investors who want to participate in the types of projects Tesla is getting involved in. While it'll likely be a very long time before any of these projects actually contribute (if they ever do) to their financials, the prospect of these endeavors make it exciting for many to participate in now.

Either way, the prospect of their car company alone makes them an attractive opportunity. With so many open question marks over whether they're fairly/under/over-valued right now, we thought it was important to make our stance on them clear.

We are investors in Tesla.

We have been for years and wrote them up in 2020! We strongly believe that they companies valuation is warranted and we're excited to tell you why. Let's explain it below - where we'll get into their target price and more!

As we mentioned above, Tesla is transforming from a pure play car company to a technology R&D (research and development) company. This is evident when we see a combination of multiple technologies under one company such as: battery, sensor, software, motor, autonomy, manufacturing, etc. That level of vertical integration is second to none. Most other auto companies (and most companies) need to outsource most of their finished product to multiple suppliers/manufactures. By combining it all under one roof, Tesla is able to use this vertical integration mastery to start building out other applications with the same core technology.

This is the magic key to their future endeavors.

By having such immense access to the best technology, and the best talent, Tesla is miles ahead of 99% of all other companies. And guess what? They're still only in the early days of their R&D efforts (wait until they really crack battery tech & autonomy). While it is hard to quantify today, the downstream implications are massive. This could make them one of, if not the, biggest company of all time.

While the future Tesla is truly exciting to analyze, today's version is far from boring too. Tesla's revenues grew 30% since last year and they made $1.1 billion in net income in the second quarter. This event marked the first time the companies quarterly profit passed the three-comma threshold! We launched a video on this, earlier this quarter when this occurred, but this is a pivotal point in the companies future.

Additionally, the other promising companies to date just haven't delivered. With large promises coming from companies like Lucid Motors & Nio, the results have been far from what was hoped. While we are still hopeful in the long term on many of these emerging companies, the fact of the matter is that Tesla is continuously growing the gap between them and everyone else. Even if Tesla ignored all of their future projects, the car and battery technology alone would warrant their valuation.

So while we always analyze the companies product, we also analyze their balance sheet and what they can do with it. Often companies buyback stock to artificially boost their stock price, but this is far from happening on Tesla's agenda. While it hurts the stock in the short term, the long term implications are worth the investment today. That is because Tesla is about to spend a ton of money on R&D. And when we say a ton, we mean a TON. This is because:

Tesla is expected to launch a spending spree that is projected to surpass NASA's budget by 2025!

Looking even further, we forecast them to blow past Apple's R&D spend later this decade as well! This is no small endeavor. With investors pouring in like no other company, Tesla is able to finance projects no one else could. This R&D shop will likely be the center of their success going forward and is something we think everyone is ignoring.

SpaceX's office where they are designing reusable rockets

Tesla's entire pitch is innovation at all costs. And with an expense budget that will surpass almost everyone by the end of the decade, paired with top talent/tech, the future for them is literally limitless.

So when we combine this "future" with the scope of their current project, we think the valuation is far from over-justified. Therefore, when forecasting this growth out in the projected periods, we arrive at a stock price target that is $890. So while the stock is expensive using today's numbers, if you use our projections, we actually view them as undervalued. This is an unpopular opinion but speaks to the correct conviction we've had in them for years. Due to this strong conviction, we have been able to participate in their crazy growth since then. Therefore we are continuing to hold the stock over the next several years and are truly excited for what is next!