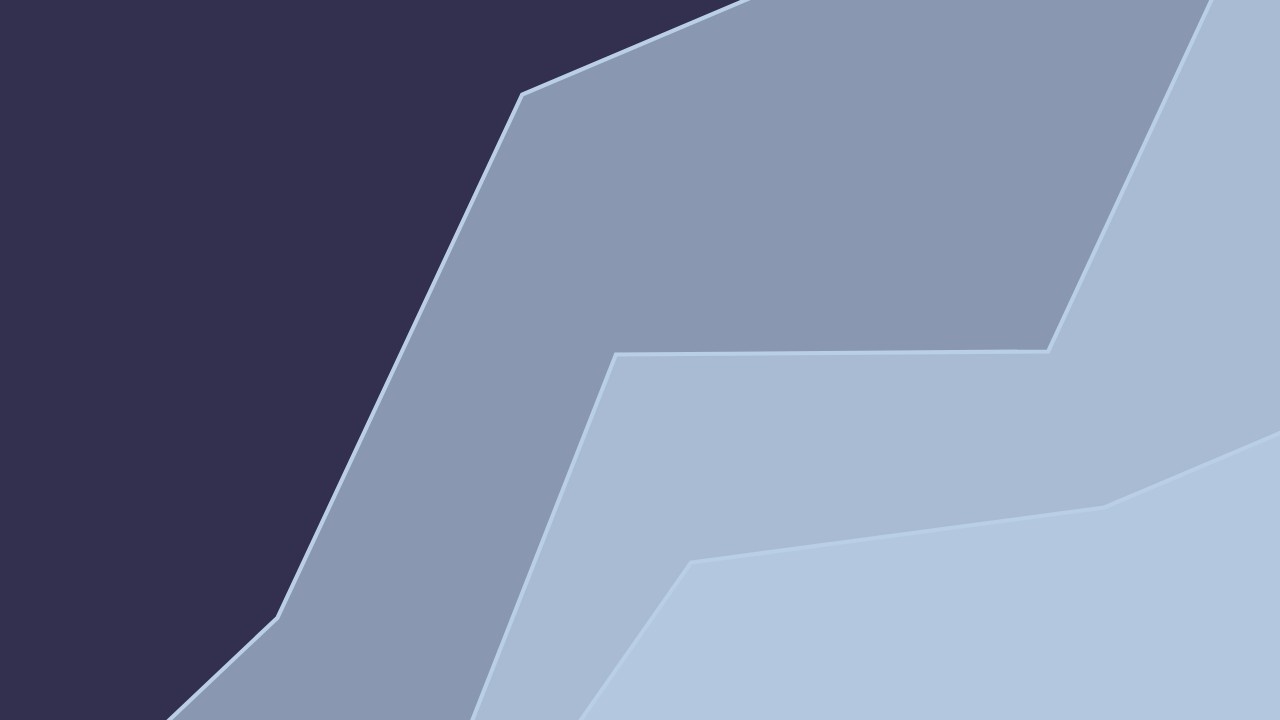 It’s been hard to talk about the space industry in the last year -- with a huge space tourism pis*ing contest between SpaceX, Blue Origin and Virgin Galactic dominating the headlines.

If you’re a regular investor -- you might look at these headlines and all the negative sentiment being generated around them, and figure that there’s no real upside to any investment outside the big players like Lockheed and Boeing.

And that’s what’s annoying, because the real money in the next five years isn’t CLOSE to space tourism. Those are pennies compared to the real opportunity.

In reality, we’re using low earth orbit (LEO) as the building ground for a whole new class of infrastructure that will power the global economy for the next century.

Instead of going large a new class of companies are focusing on small, targeted launches.

80% of all satellite launches by 2030 are going to be constellations -- large swarms of small satellites parked together in orbit, providing services for folks down here at ground level.

The “small” satellite industry is rapidly developing into a very large opportunity over the next decade. There’s a lot of players here, but one company is uniquely positioned to dominate the space across the next 5 years.

Today, let’s talk about Rocket Lab -- a plucky small-rocket startup that has brilliantly iterated it’s way to being the premiere player of the small-to-medium scale satellite industry.

Founded in 2006, Rocket Lab is best known for their small and brilliant launcher: Electron.

Rocket Lab’s chief product from 2014 until now has been their Electron Rocket. This little beast can put a 660 pound payload into low earth orbit. Which is really small compared to the 50,000 lbs you can get into orbit with SpaceX’s Falcon 9.

Why on earth even bother then? Electron is such a small rocket – how can there be demand for RKLB launches?

The best way to frame this is, Rocket Lab isn’t a small rocket company, so much as they are a surgical launch provider. Electron is easier to launch and more capable of getting a specific, small payload to a precise orbit at a much cheaper price.

That precision at this small scale is going to be critical later, keep it in mind.

On top of this small rocket, RKLB has built a really strong platform as a space services provider, making it really easy for customers to integrate their satellites into their architecture.

But is Now the Right Time to Buy?