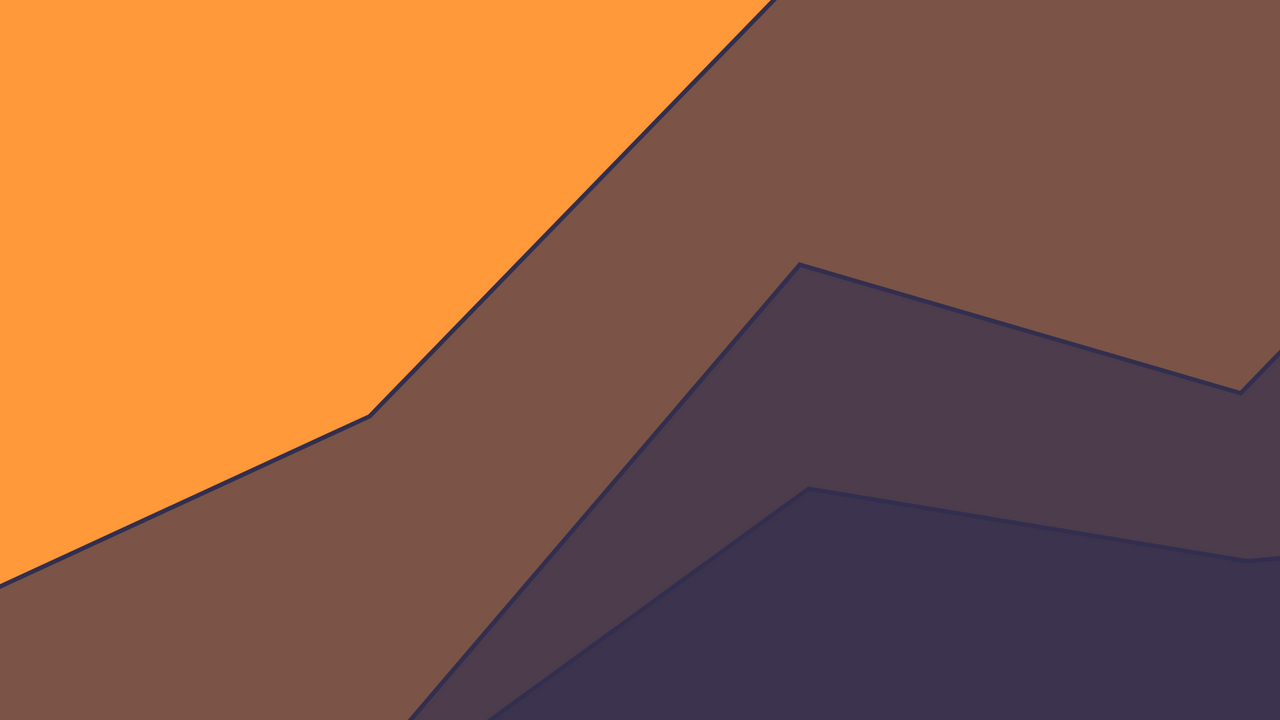 The cool thing about world events is sometimes they affect the market exactly in the opposite way you assumed they would.

We've been reluctant to update our price target for SoFi ($SOFI) because the endless student loan repayment moratoriums and vague promises of student loan forgiveness have been weighing the stock down.

But now that the Biden administration has announced and executed its student loan forgiveness plan, SoFi stock can finally bottom out.

But why? Isn’t a large amount of SoFi’s revenue tied up in student loan repayments?

A surface-level glance might make you think this is a bearish environment for SoFi. But, the far more significant news is that the Biden Administration also announced that the student loan moratorium would not be extended again after January 2023.

This is massive for the market and finally gives our analysts the confidence we need to update our SoFi price target. So, let’s take a look at how SoFi has weathered this bearish year and catalogued all the sell pressure that’s now receding from the stock.

The short of it is that things are looking like they’re solidly back on track. Let’s unpack the details below 👇

The often challenging part about being in this business is that sometimes you adjust your strategies right at the top of the market.

For us, that was the case with our last price target update for SoFi. After hitting our initial target, we updated our outlook for them in mid-November 2021 as we were headed into a challenging macro environment.

Literally, a week later initial inflation fears started to materialize and take a bite out of strong growth stocks like SOFI. Look at the chart above.

That spike in the middle came days after our last update. And you know the gist of what happened after. Inflation fears, the war in Ukraine, rising prices -- a WILD selloff in the NASDAQ and crypto markets. 2022 has been a wild ride.

But the sell pressure has been even worse for SoFi, because quietly in the background, SoftBank has been trying to diversify their fintech portfolio largely through liquidating a significant portion of their SoFi stake.

SoFi traded flat or down during the brief bull period in August -- mostly because SoftBank spent a large chunk of the month unloading ~40 million shares in SoFi. This is about half of SoftBank’s 11% stake in SoFi.

That amount of sell pressure has been a huge part of keeping SoFi down, as the daily trading volume for SoFi rarely exceeds 37 million shares.

We see this as more of an opportunity than anything as that HUGE amount of sell pressure has artificially deflated SoFi stock through the entire duration of the August rally.

With that sell pressure abating, we can finally look forward to SoFi getting clarity in revenue as well.

At least this flavor of it is for SoFi. Not for any sweeping political or macroeconomic reason, but for the simple fact that the majority of student loan balances are held by folks who got VERY expensive educations who won’t see that much relief from 10K to 20K wiped off their balance sheet.

SoFi doesn’t really lose that much revenue from this.

Furthermore, the Biden administration has signaled that this latest extension of the repayments moratorium is the final one.

If they stick to this plan, payments begin again in January and the market can finally get a little consistency and clarity from SoFi earnings reports and revenue projections.

Remember, the market is looking for future revenue as much as it is looking for current revenue. SoFi is largely traded on it’s future growth, so the moment student loan repayments begin again, we should see some positive movement.

There are still risks though -- there are potential legal challenges to Biden using executive orders to wipe out this much student debt.

And Biden’s political opposition is looking for any potential wins to shore up its base before the mid-term elections in November. There’s a lot of incentive to strike this down in any way as a show of strength.

Wiping out the 10K of loan forgiveness would put the end of the payment moratorium in jeopardy. Our analysts see this as fairly unlikely, but it’s worth keeping an eye on.

With all this sell pressure clearing up, SoFi is set to benefit over the long run from higher interest rates and other factors that boost finance stocks during a period where the Fed is hawkish on inflation.

There still will be general sell pressure on the stock if this bear market deepens, as SoFi is still more in the territory of growth and tech stocks.

The fact that SoFi has kept revenue growing through this period is a testament to their initial thesis paying off though.

Getting through the next year is critical for SoFi—but we’re still really keen on maintaining our position as they build new pathways through this bear market.

It may seem like odd-timing, but we believe this will outperform on a risk-adjusted basis over the next leg of the economic cycle.