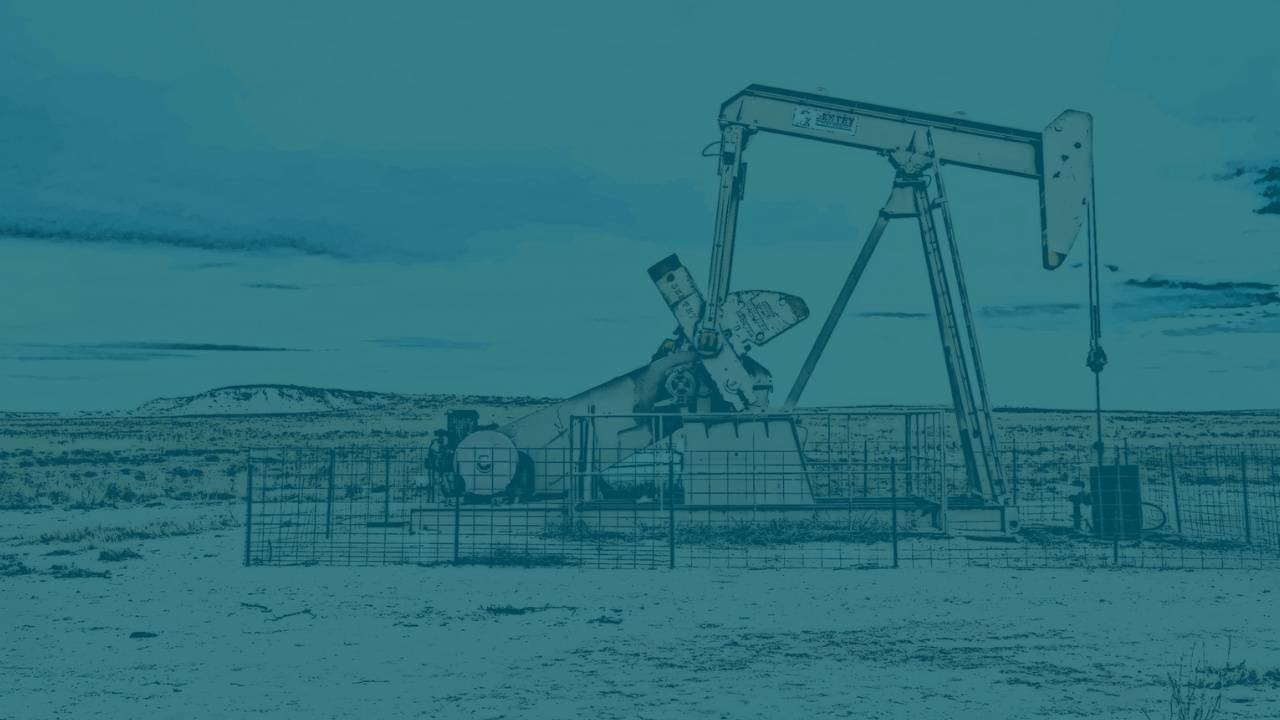 “Unprecedented times” was the buzzword of 2020, and early indications from 2021 show that we will be seeing more of the same, unprecedented times and unchartered territories in 2021. When most refer to unprecedented times, they are referring to an overwhelmed healthcare system, a depressing social landscape (bar & restaurant closures, no fans at events), small businesses being decimated and many other troubling factors.

However, when we think about unprecedented times, we try to understand how it affects the individual citizen (and investor) from a financial perspective. The single biggest piece of the equation here is the impact that our government has had on the amount of money in circulation. Many have asked how the stock markets can be at record highs while unemployment is also at record highs. The answer is simple, there are trillions more dollars in circulation globally than there ever have been in the history of the world. With more money in circulation, stock prices increase, as there are more dollars being directed at (roughly) the same number of assets (stocks, bonds, and other investment vehicles).

Governments have not injected this much liquidity into the economy since World War 2. Interest rates are the lowest they have been in 200 years (another government tactic to spur economic growth and activity). Moreover, all signs point to more stimulus, as the economic environment shows signs of continued turmoil, likely prompting more government intervention.

Why do we care? Inflation.

While inflation has not yet increased meaningfully, we believe it is a risk that needs to be accounted for as part of a prudent investment portfolio.

In addition, while some have purchased TIPS (Treasury Inflation-Protected Securities) we believe TIPS may keep up with inflation to help you break even, but will do little to help investors actually beat inflation.

Instead, we look toward stocks that have certain characteristics as a hedge against inflation.

Some of those characteristics include:

TPL is a very unique stock, and largely flies under the radar as it is only covered by two institutional funds, despite having a $6.5 billion market cap!

TPL is the largest private landowner in the state of Texas, and owns over 900,000 acres of land across 20 Texas counties throughout the Permian Basin. TPL generates its revenue by charging royalties on the oil and gas output that its customers derive from its land. Going back to the above characteristics, TPL has a tremendous exposure to a very sought after real asset (land on which companies can drill for oil).

TPL fully owns all of its land, making its cost of doing business extremely low, and it’s gross margins and profit extremely high. Nevertheless, do not just take our word for it, in 2020 TPL had roughly 74% pre-tax operating margin. Compare that to Exxon - who had a pre-tax operating margin of -.5%. TPL generated roughly $500 million in revenue with less than 100 employees.  If it were in the S&P 500, TPL would have the highest profit margin of any of those 500 companies!

So we talked about the access to differentiated and sought after assets, but what about the last pillar, “undiscovered assets”.

Well, only a very small fraction of TPL’s land has ever been drilled on. And, within that fraction, much of this drilling was done many years ago with old technology, so it is possible that there is more oil to be unlocked in areas that have already been drilled on. In addition, according to the US Energy Information Administration, the Permian Basin is projected to be the #1 US source for oil drilling and discovery over the next 20-30 years.

Moreover, as of the midway point of last year (6/30/2020), TPL had 583 “drilled but uncompleted” wells (DUCs). These DUCs are wells where TPLs clients have begun drilling, but paused drilling. As part of TPL’s business model, they give their clients expiration dates for when they no longer have access to drill on the wells. This offers TPL an opportunity to essentially double dip on their land - and charge their customers multiple times for the same land, as some drilling companies will not resume drilling before their contract expiration date, due to decreased demand for oil during the pandemic.

It is important to note that all of these figures we referenced (revenue, margins, etc.), occurred during one of the worst economic environments for oil companies (TPL’s clients), as aggregate demand for oil and gas decreased with consumers traveling less, and both flight and highway traffic being at historically low levels. If and when travel resumes (we are already starting to see this play out), oil companies will have more incentive to drill, as there will be more demand for their product!

Again, TPL’s ability to thrive in an economic environment when their customer’s appetite for drilling was as low as it has arguably ever been is extremely encouraging for the long-term potential for this stock. As we know, markets tend to be cyclical, and oil is a market in and of itself. We mention this because we believe it is more of a matter of “when” rather than “if” demand picks back up for oil, energy, alternative energy and drilling.

And so, beyond some of the inflation hedging reasons we outlined earlier in this post, we also believe that TPL runs an extremely strong business model that is poised to remain strong even if inflation does not pick back up.

Another interesting part of TPL’s business model is its unique water services business, including well site water sourcing, gathering, treatment, recycling and disposal. Water sourcing is a very interesting revenue stream, and we see it as low-hanging fruit, as TPL provides water to the well site for its clients to use in fracking. As part of fracking laws that encourage more environmentally friendly fracking methods, the US government has strict regulations for the water that is used in fracking. This is not a task that oil companies want to be responsible for, and TPL can source water for its clients at far lower price points than their competitors who need to ship water from many miles away.

Two last parts of the investment thesis, which could also be a tailwind for the stock are:

For all of these reasons: exposure to real assets, ability to monetize their land at relatively low costs, and tremendous operating margins we are extremely bullish on TPL!