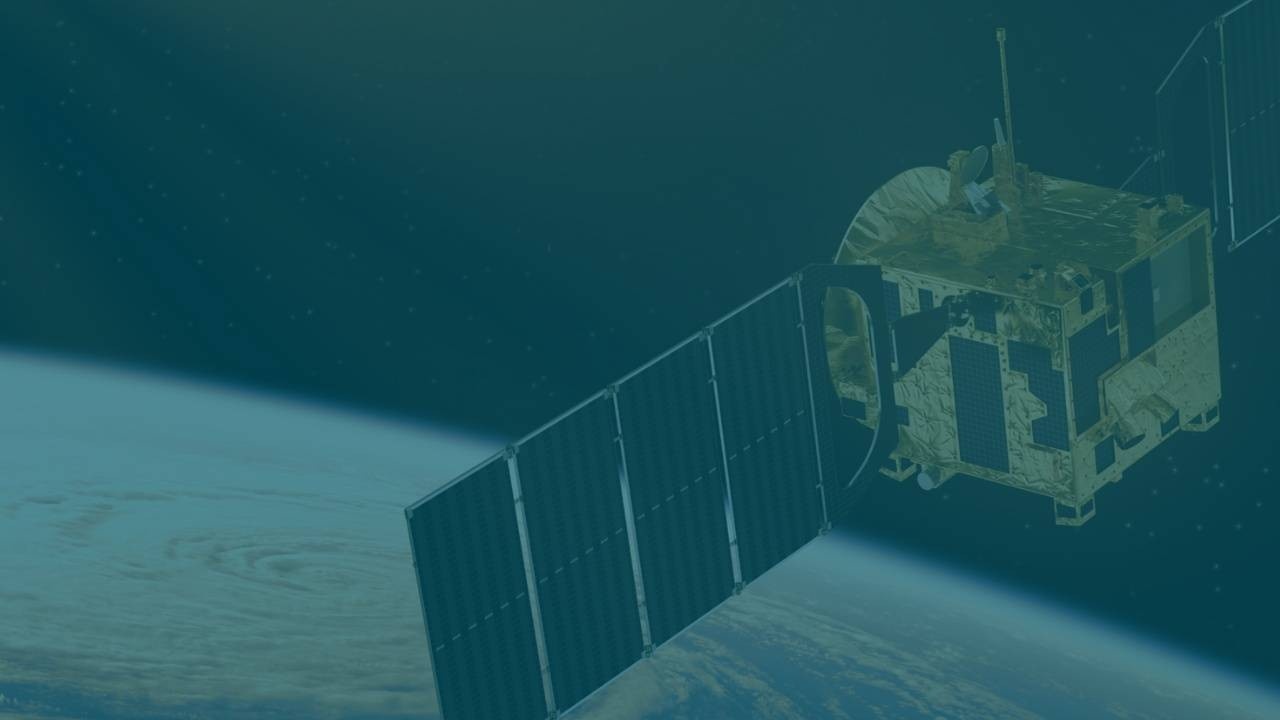 Space is the new frontier for investing! While you probably see space related news all the time, investing in the theme can often be quite difficult. Outside of the obvious companies, it can be hard to find the strongest companies making the proper investments towards the future of the sector. Most of the time half the companies you read about are already too large and too late to invest in. Furthermore, the other half are often privately held. Finding the sweet spot of still unnoticed but still large enough to make a difference (given the capital commitment needed) is a narrow target. That is where Moby comes in. We've just uncovered a stock that we believe many are ignoring. Read on to know who it is, what price we think it will hit and why we think they have tremendous upside!

So who is it? The company in scope today is Iridium Communications (IRDM). IRDM operates the Iridium satellite constellation, a system of 66 active satellites used for worldwide voice and data communication from hand-held satellite phones and other transceiver units. Finishing 2020 with $580M in revenue, IRDM is still a massive company but far from a household name. While the revenue growth isn't jumping off of the page, the real opportunity is in what is to come. At a marketcap of only $5B (8x revenue) the valuation is far below what you would expect with a company at their growth stage.

Looking across the industry we see other institutional investors signaling they feel the same way. Cathie Wood and her infamous ARK funds hold 10% of the IRDM and over 5% in their space exploration ETF. While the ETF has gone up, external macro forces have pushed prices down, thus pushing IRDM down as well. However, we believe this will reverse soon as these headwinds start to push elsewhere.

So, what are they doing that is so exciting?