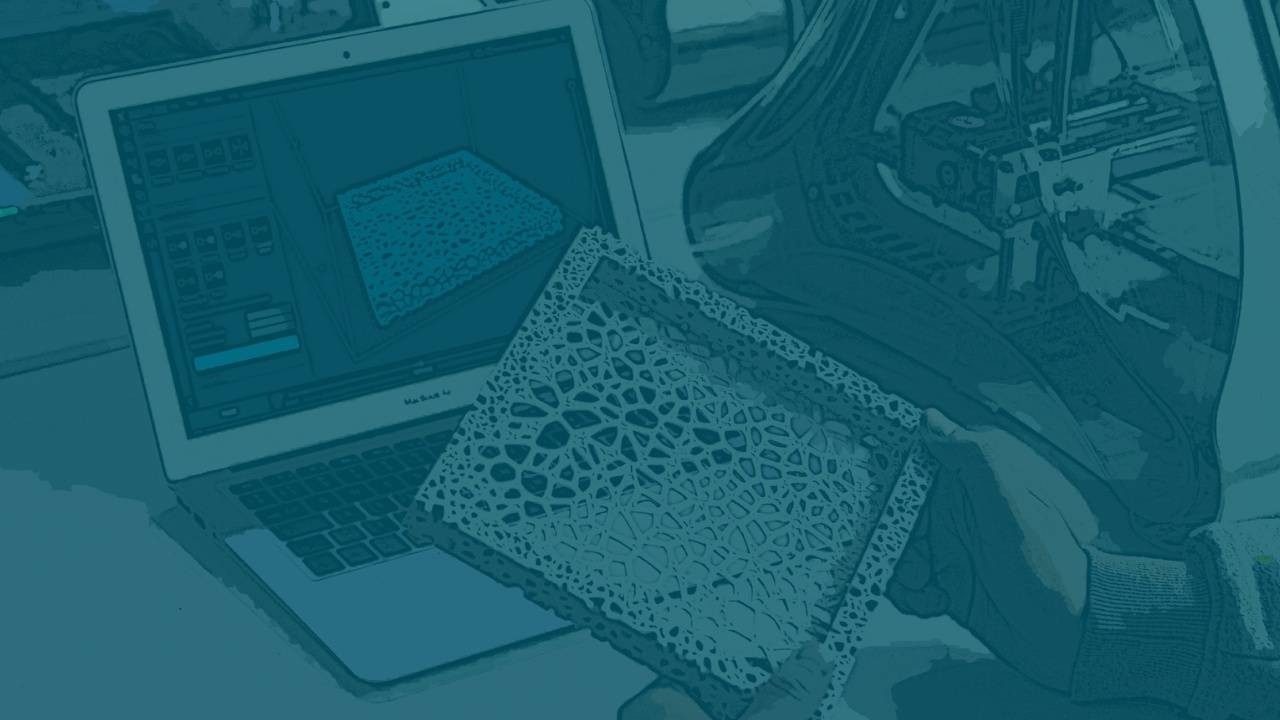 Roughly a month ago (March 11th) we published research on Desktop Metal (DM) who operate in the 3D printing space. Since then the 3D printing stock has dropped from $18 to $12.50. While the price has dropped, our confidence in their long term operations have not. While there are several reasons the stock has dropped since our post, the gist of it is that there has been both a sell-off in high growth names due to inflation as well as general uncertainty about their underlying short term economics. Long story short however, we believe they will continue to grow and justify their valuation and then some! This is why we put a long term time horizon as we believe we need to mitigate the short term volatility associated with this type of 3D technology stock! It is only in the long term, can the growth story prove to be true as DM looks to revolutionize the industry.

With that context about DM, we also wanted to provide other 3D printing stocks that we like as well as context for our users who did not see our write up regarding DM. Please skip this section and go to the stocks, if you've already seen our 3D printing overview.

3D Printing is an innovative technology that lets you create a physical object from a digital model. All you need to do is make a design, transfer the file to a 3D printer, then bring your object to life. Once printed, the 3D printer produces layers of material, one on top of the other. This forms the finished object. So for example instead of manufacturing traditional hardware, 3D printers can recreate the same finished products by designing it on a computer and just clicking print! Think of it similar to a traditional printer but instead of 2 dimensional it is 3 and can use other materials (not just ink - it can use metal, graphite, etc.)!

While these are some significant benefits of 3D printing the list keeps going on. We also believe this is still the early innings for the play on 3D printing in general. If you look at the ETF PRNT, that can be used a general barometer for 3D printing, you'll see that the index has actually significantly trailed the growth of the broader market. While this may hurt for existing investors, it signals to us that significant upside still remains!

Now that you understand what 3D printing is and why it is so revolutionary, let's talk about our favorite 3 and the best 3D printing companies to invest in:

Bonus Pick -> The 3D Printing ETF (PRNT): PRNT is the only pure-play ETF dedicated to the 3D printing ecosystem. The weighting of the ETF is shown below: