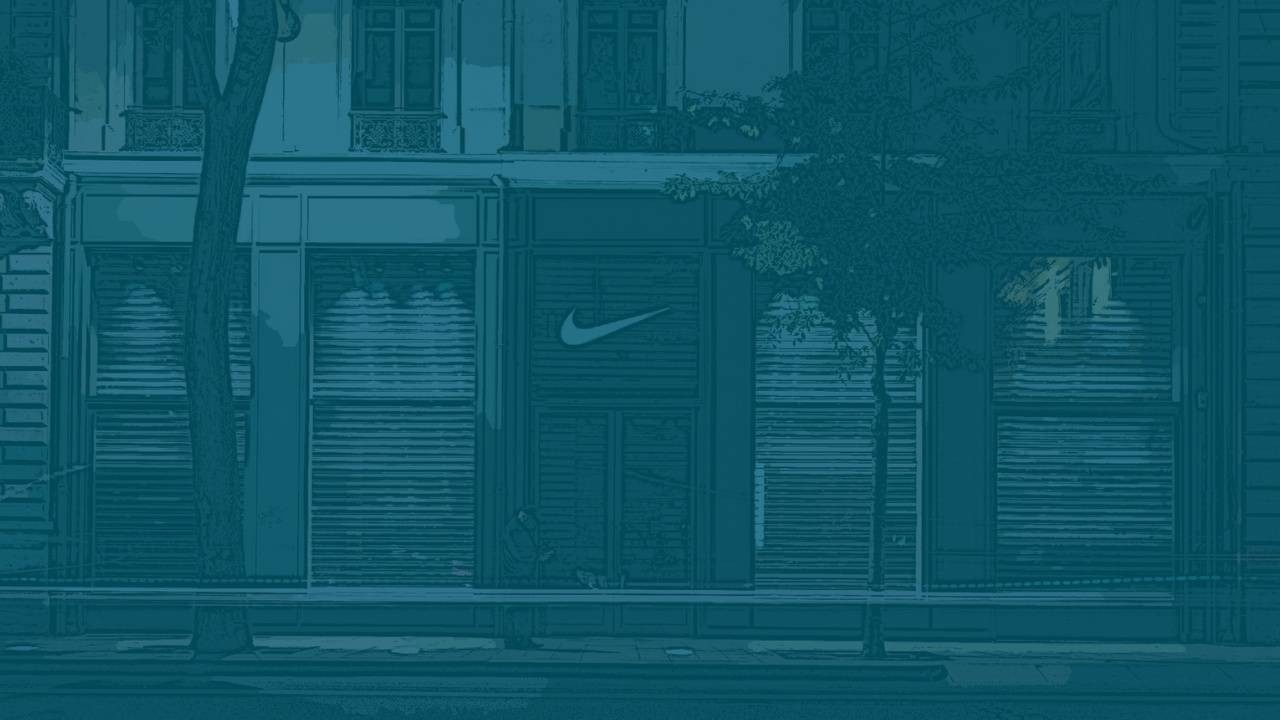 The Future Of Nike

While COVID was obviously a hinderance to most retail related brands, strategic brands like Nike used the slow down in sales to re-optimize their business for the long term. By focusing on their e-commerce and DTC channels, Nike was able to expand their TAM and capture more market share, setting up a nice shoe in for higher rev growth, EBTIDA margins and EPS. While in the short term there is still much at risk with COVID in play, we think Nike is now structurally able to beat these challenges and beat the conservative estimates analyst's have for them.

Before getting into the upside, let's discuss one of the major headwinds Nike needs to overcome: CHINA

Looking past these controversies we only see upside for Nike moving forward. Using the lull in sales to their advantage, Nike was able to reinvest in parts of the business that they believe will anchor them going forward. Those two parts were DTC and e-commerce. The e-commerce portion of their business rose from $3.5B in 2018 to $5.2B in 2019. Last year this number rose to $6.3B and is projected to hit over $7B this year! This massive shift is clearly funneling the future of their business and increases their TAM given their global presence. Past e-commerce DTC is a channel they've been utilizing to lower costs. By distributing their manufacturing globally, Nike is able to serve the end client faster than ever and cheaper than ever before. By realizing these two areas will be the pillars of their growth going forward, Nike made the right changes to position them for power for years to come. Due to this power, we believe Nike already will see the fundamental benefits and therefore outperform in the short and long term!

While on the surface most people like Nike's business as well as their product for some of the reasons discussed above, when looking at the numbers some might say the business is overvalued. Trading at nearly 33x their forward looking P/E vs. they're well above their typical range of 18-30x. While it is alarming at first, we largely think this is due to an underestimation by the street of what their forward looking financials will be. In our projections we have their businesses generating a premium relative to baseline expectations given the re-optimization of their business discussed above. Add in that the stock has underperformed this year (down close to 6%) with growth coming and we think this is an attractive buying opportunity. Layer in the projected growth coming at a reasonable price, despite the face-value multiple some people see, and we think Nike can overachieve over the next 8-10 months!