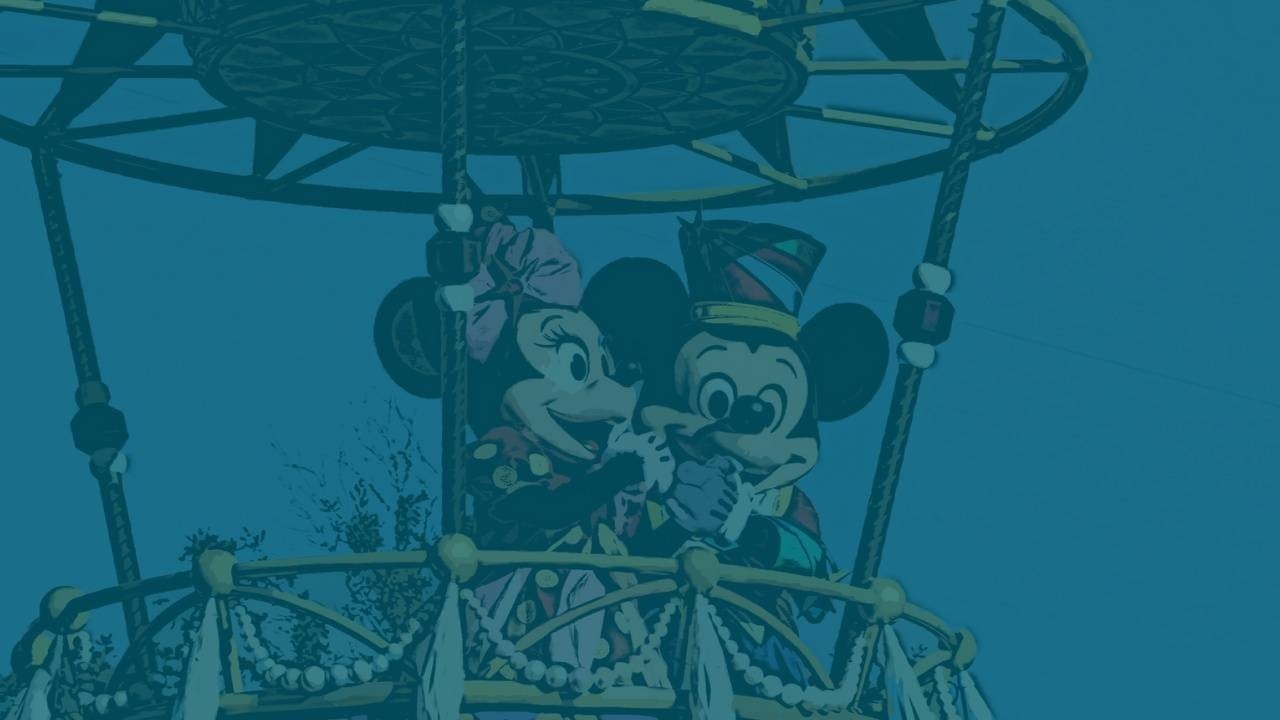 When we last wrote about Disney in December, we talked about the Disney+ line of business as being the primary thing to watch, and single most important contributor to long term growth in the DIS share price. As a refresher, we discussed Disney management’s goals to enroll 300-350 million subscribers by 2024, and an apparent migration towards a single application for all of it’s streaming platforms (ESPN, Disney, Marvel, Hulu, Lucasfilm etc) on one mobile app.

Disney announced earnings last week, and recently has surpassed our price target, so we thought it would be a good time to check back in on our thesis.

We still believe this is the primary driver for the stock over a long-term time horizon. However, we think it’s also important to revisit (no pun intended) the parks segment of their business.

Disney's Parks rebounded faster than expected in Q4. While the road to recovery remains long and uncertain, it appears the worst is behind us.

Both metrics that our analysts see as most important - total attendance and revenue per park guest - improved in the most recent quarter. In fact, revenue from parks in Q4 surpassed expectations by $500 million.

While these numbers are important, we think what’s more important is viewing these numbers as leading indicators for park demand in the quarters and years ahead. As a reminder, while recent earnings are extremely important, the market is forward looking, and often times the most important thing to keep in mind as an investor is what the company is telling us about it's future.

A big term in the headlines recently has been “pent-up demand” (consumers wanting to go back out into the world and spend money on experiences, but being held back by government restrictions and lock-downs). Measuring how much “pent-up demand” there is in the economy is nearly impossible to do, but we think that Disney’s Parks faster than expected attendance recovery is an encouraging sign for what’s ahead.

What’s interesting about Disney is that eventually people will return to their parks at scale (we see this as more of a matter of when, not if). When this happens, it should have tremendous implications for the stock. Just think about where Disney was in 2019 - revenue from theme parks were 45% of operating income, and right now they are at <5%!

USA parks have begun to reopen, and Hong Kong parks are also expected to open in the second quarter of 2021. We fully expect the parks business to rebound after the pandemic ends as families will still view the parks as a prime vacation destination.

Many people are looking for ways to invest in the reopening of the economy. We think that DIS may be a good way to do so, because by owning the stock, you get exposure to reopening through Disney’s parks, but you have the Disney+ streaming segments to hedge if the economy takes longer than expected to reopen.

To conclude, we are extremely optimistic about Disney’s content streaming business, and feel that it is only a matter of time before the parks business contributes meaningfully to Disney’s bottom line (and stock price!). For that reason, we are bullish on Disney and feel this is a unique opportunity to gain exposure to reopening through parks, and staying at home through streaming platform subscriber growth.