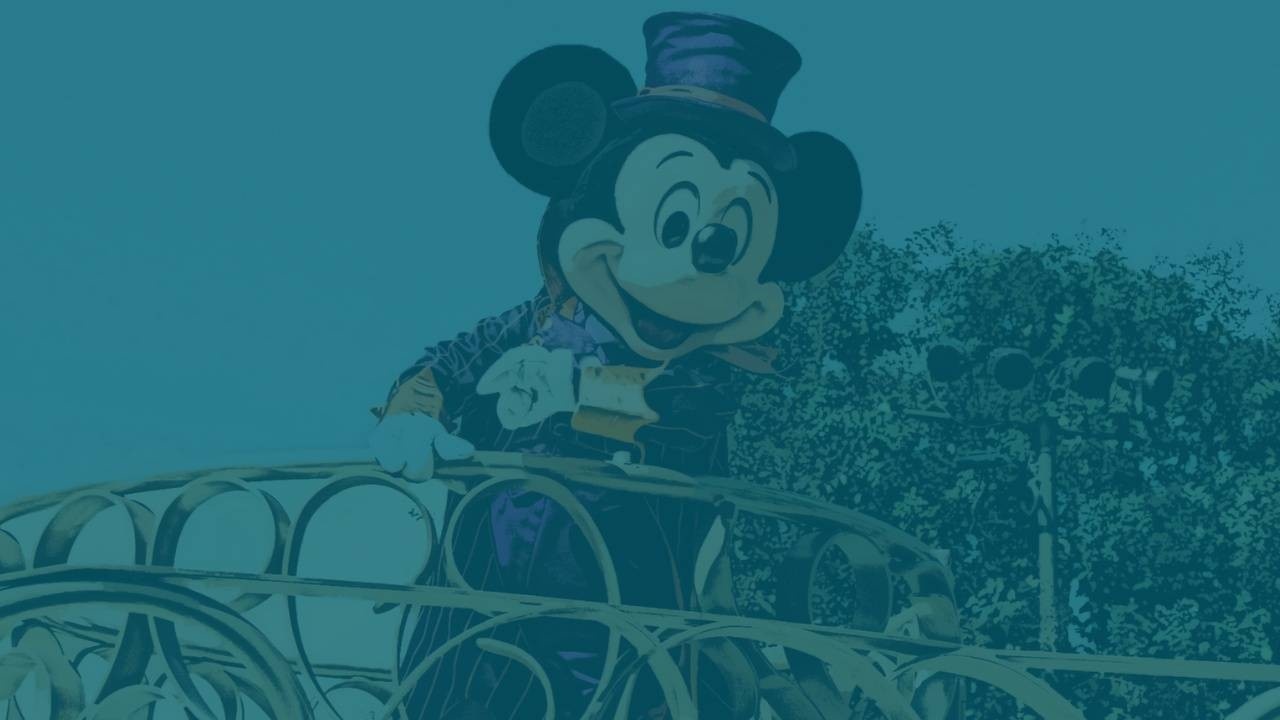 The Walt Disney Company: Will the Media Industry Ever Be the Same?

Disney's (DIS) recent announcement of its new commitment to a direct-to-consumer (DTC) model is a major reorganization of Disney's corporate structure and overall strategy and is also its second change in three years.

This completely upends the operating structures of decades old content assets. The change may leave the media industry never looking the same. Do not underestimate the magnitude of this announcement. Let's say this upfront. This is not just any reorganization. Typical reorganizations move titles and people around or even combine businesses under a single management structure. This reorganization is unprecedented, especially for a company of their size.

At a high level, Disney has taken its entire content business (Film & TV studios, its broadcast and cable networks, and its emerging streaming assets) and combined them into a single business. Three major content engines will supply that business with IP, and monetization decisions will be made by a single management team led by Kareem Daniel called the Media & Entertainment Distribution group. The goal is to separate content creation from monetization, smashing legacy incentive structures among each business that impede the transition from traditional distribution models to DTC streaming. If successful, this approach should significantly accelerate Disney's transition from traditional media to DTC streaming.

So what does this mean for us in the short term?

This likely means much more content to will be pushed to Disney Plus, Hulu, and Star. It also most likely means that it will bring sports into its DTC portfolio much sooner.

Finally, it likely means that while it will continue to distribute films to theaters, in the long run, this is likely to GO AWAY. While we are not surprised, this is a massive commitment to go DTC. Our overweight (OW) view on the stock reflects our confidence that the value of Disney's legacy assets combined with its substantial opportunity to build a large, profitable streaming business, offer a compelling risk-reward. However this is something that will take a while to play out.