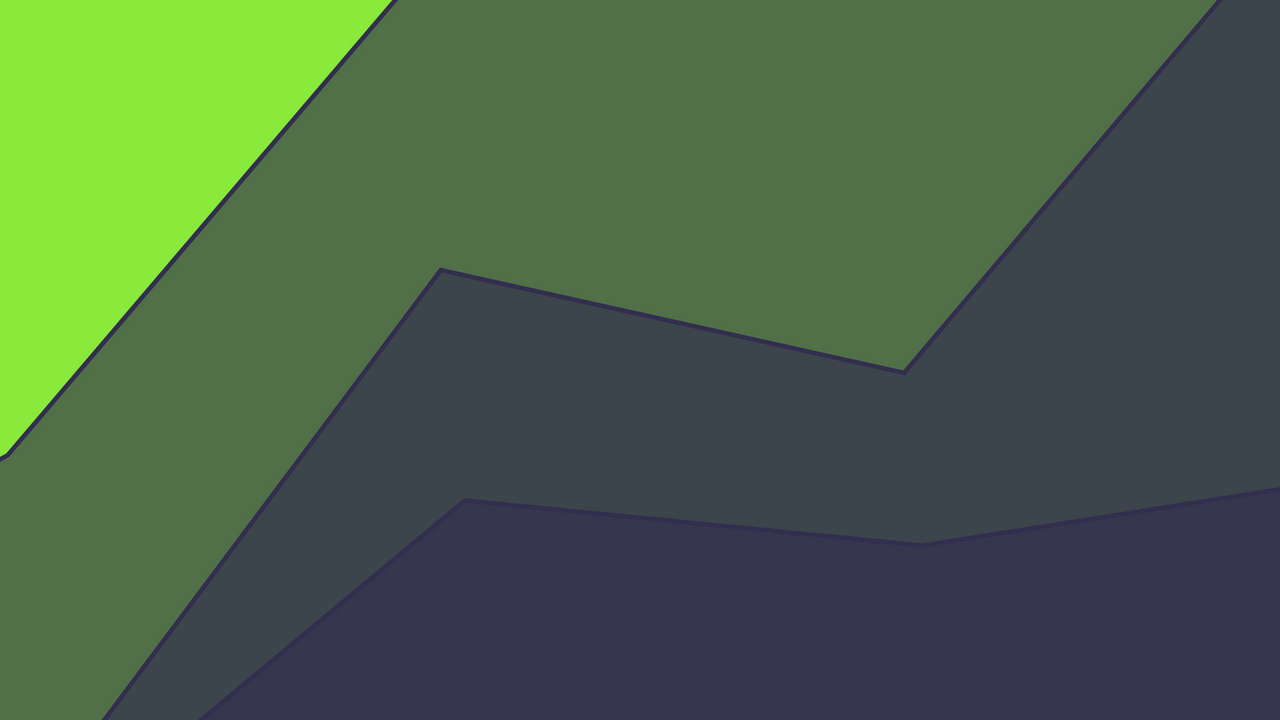 How To Make Money In Down Markets, Crypto, IPO's, Healthcare & More!

The following is a transcript of the weekly Thursday Moby Live Podcast we host on Discord, at 2:00pm PST // 5:00pm EST.

And now coming to you live from our coast to coast trading desk, this is The Flagship Pod, a weekly live podcast discussing the economy, the stock market, and all of the forces powering the world around you.

As always as host, this is recorded live with a discord audience, as well as presented to you on various podcast apps. As always, I'm your host, Peter Starr Northrop bringing you this time just a really solid discussion about last week.

It's also looking to the week ahead. Obviously it's been a tough week with everything going on. We ended up with two down weeks here in the market, which is completely understandable given all of the concerns we have about inflation and with a lot of tech stock losses. The loss leader today was kind of weird. It was banks, actually. So a lot to discuss in terms of which banks are winning, which are losing and why in an environment where rates are going up, banks are seeing some shaky results.

So I guess the main thing to talk about, I want to do this in order. So in order of things that happen. So this week kind of started off getting kneecapped immediately with the CPI coming out and with inflation being at about 7%. So Justin, just super fast when we think about inflation, like the same story as always, right? We just keep monitoring.

Is this level of CPI something that would spook the fed and make them raise rates or taper faster and thus spook the market? Or is it just going to still, let's just stay volatile for a bit?

I mean, it's definitely possible. I don't think it'll happen just because it's supposed to happen so soon. The fed has been talking about tapering and completely shutting down their program come April. So obviously inflation at 7% is just insanity, but given it's already mid-January and they're talking about doing it a few months from now, I think I'd be a little surprised to see them actually go ahead and push that schedule up. Having said that, on the interest rate side, I could see them pushing it up if the report's coming on that strongly.

At the end of the day, I think this is to be expected in some capacity. Obviously 7% is pretty strong, but the Fed's going to take... For them, signaling is almost more important than the actions and saying they're going to raise interest rates and the market believing they're going to raise interest rates is just as important as them actually raising interest rates. And they have to do so very, very cautiously. So yes, it's more possible than tapering that they do it early, but given the stance on how they want to communicate and not spook the markets and cause such a down spike in the markets, I would still be a little surprised.

If you want the entire transcript and access to the entire podcast then...