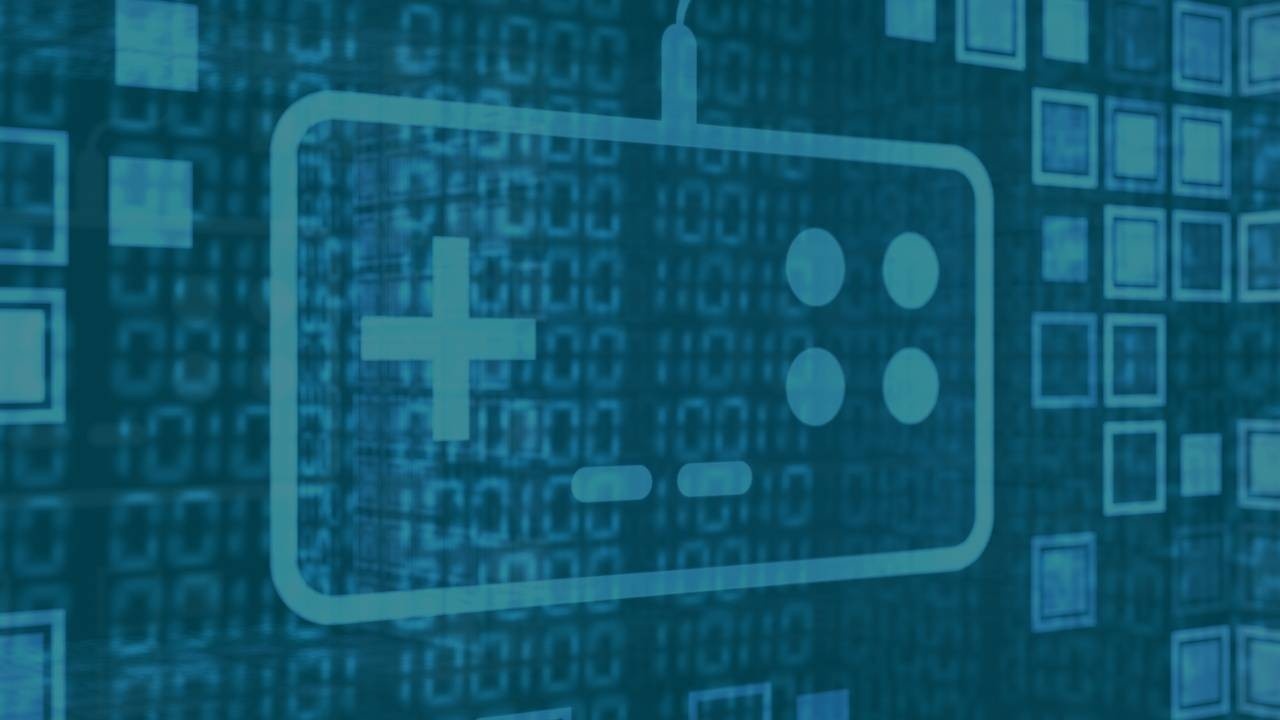 This Stock Everyone’s Ignoring is Primed to Sky Rocket 🚀

Although the market seems to still be ignoring this stock, the analysts at Moby still hold a strong conviction in it.Nintendo’s switch has become one of its most successful consoles in history, surpassing PS3 and Xbox 360 in sales with 89M units. Putting that number into perspective, it will soon outsell Nintendo’s biggest home console, the Wii.

This growth is that it's almost entirely driven by Nintendo itself. Among their top 29 bestselling games, 20 are made through in-house studios. Nintendo themselves hold the top 15 slots until Capcom at #15 with its fabled series, Monster Hunter Rise. Third-party studios were welcomed back to the Switch for the first time in decades. Behemoths like Ubisoft, Electronic Arts, Blizzard, Bethesda, and CD Projekt Red are typically the top selling games on non-Nintendo consoles and now these studios are finally back on Nintendo! If this trend continues, then it could continue to accelerate Nintendo's growth over the upcoming years.

Last year most sectors and companies ended up on one side of the fence. They either received strong tailwinds that propelled their business forward or they hit strong headwinds and rapidly declined. One such sector that absolutely exploded was the gaming industry. Within the gaming sector, the mobile gaming market grew 24%, the consoles market soared by 20% and the PC segment climbed 11% during this period.

Nintendo, the Japanese video game company, was perhaps the greatest beneficiary of this situation.

Why? The Nintendo Switch was the top-selling console during all of COVID! In the first 9 months of 2020 alone it sold 16 million units of their Switch product, 65% more than PS4 (Sony) and Xbox One (Microsoft) combined!

Think about that for a second. That is absolutely insane. And how did the stock responded since then? It hasn't moved... This is a company that is entirely being missed by the market.

Let us tell you why and where we believe it can go, in the section below.

After dropping below $40 during the worst hours of the pandemic in March of 2020, the stock rallied to new highs in late 2020 and early 2021, crossing $80 at one point in time! However since then, the prices and have dropped by ~10% since June 2021. We believe that this presents the perfect moment for the investors to jump on board!

Outside of the stock itself, it also plays very nicely into our portfolio diversification construction process. Moreover, the beta of the stock is pegged quite reasonably at 0.81. (Beta is a measure of stock volatility as compared to a benchmark index; a beta below 1 indicates that the stock is less risky as compared to the overall market). This especially suits those portfolios that are aggressively positioned.

With cheaper pricing anticipated for the switch and the stock overall, we believe this will help extend the life of the product as well as the upside for the stock. Nintendo is a name most people are ignoring and is a stock that can help deliver strong diversified gains in addition to uncorrelated returns in your portfolio. The thesis is simple, we expect higher upside than the market realizes and we believe the market is over-discounting the effects of xbox and playstation on the future of their products. As always please email us with any questions you have -> hello@moby.co