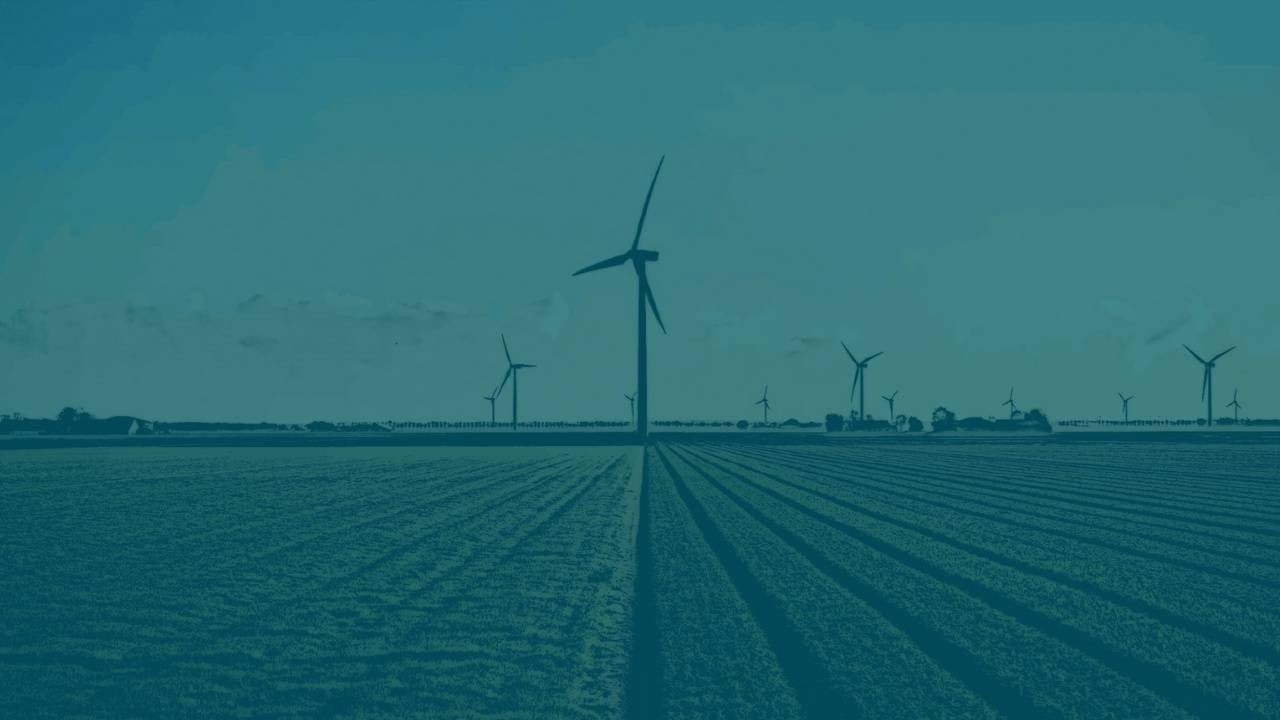 The clean energy sector is booming. Once a fad investment, ESG investments have started to become a self-fulfilling prophecy. This is because institutions, companies and governments have mandated that shifts to more carbon neutral technologies is not only encouraged but mandatory. With this monumental shift in underlying policy, money has quite literally had to start funding projects across this sector. As the investments have continued, companies within this sector have started to produce not only better technology but technology that is finally starting to pulling a profit. And as investors, the latter is the piece that has really caught our eye as of late. We therefore decided it was the right time to finally publish our top 3 plays within clean energy. The stocks below are the companies who are funding the projects that will not only revolutionize energy as we know it, but will most likely be prevalent in 10 years from now as their fundamentals signal strength in the business that will persist over the long term.

For those of you unfamiliar, NextEra Energy is a US based energy company with about 46 gigawatts of generating capacity, revenues of over $17 billion, and about 14,000 employees throughout the US and Canada. A major force in their sub-sector NEE is leading the charge in the push towards clean energy. While they definitely have a large presence in non-renewable energy, NEE is starting to make a strong transition over. With massive amounts of capital on its balance sheet, NEE is winning the contracts that will help spur the next revolution in clean energy.

By far the most risky name on this list, PLUG is a stock that has had a wild ride over the last 12-24 months. Seeing highs earlier this year around $65 and now trading in the low $30's, PLUG has started to make a comeback as it is up over 30% the last month. However, aside from the price of the stock, PLUG is actually a business on the rise. Finally cash flow positive in 2020 ($832K in cash flow from operations), PLUG's financials are all trending upwards. Still unprofitable from an earnings perspective, PLUG has a real path towards profitability in the near future. When looking at their hydrogen technology, adoption and revenue statistics, PLUG is going from a "meme" stock to a highly traded name. Several strategic partnerships and ~$5B of cash on its balance sheet, should fuel the next round for growth as capital investments will be quite high. We are extremely excited about this company and have them rated as overweight!

Brookfield Renewable Partners is a limited partnership that owns and operates renewable power assets, with corporate headquarters in Toronto. It is 60% owned by Brookfield Asset Management which we've recommended before. Making over $1B per quarter, BEP is a largely player in the industry. The company generates electricity through hydroelectric, wind, solar, distributed generation, pumped storage, cogeneration, and biomass sources. A true "green energy play" BEP is on our list of top stock to watch in this sector.

A harder to invest in pick, CGN New Energy Holdings Co (China based clean energy company) has absolutely crushed it to date. CGN New Energy (CGNNE) is one of the largest listed renewable power producers in China and has the backing of the government - which goes a long way. We see wind/solar power benefits from China's surge in power demand growth driving them further.