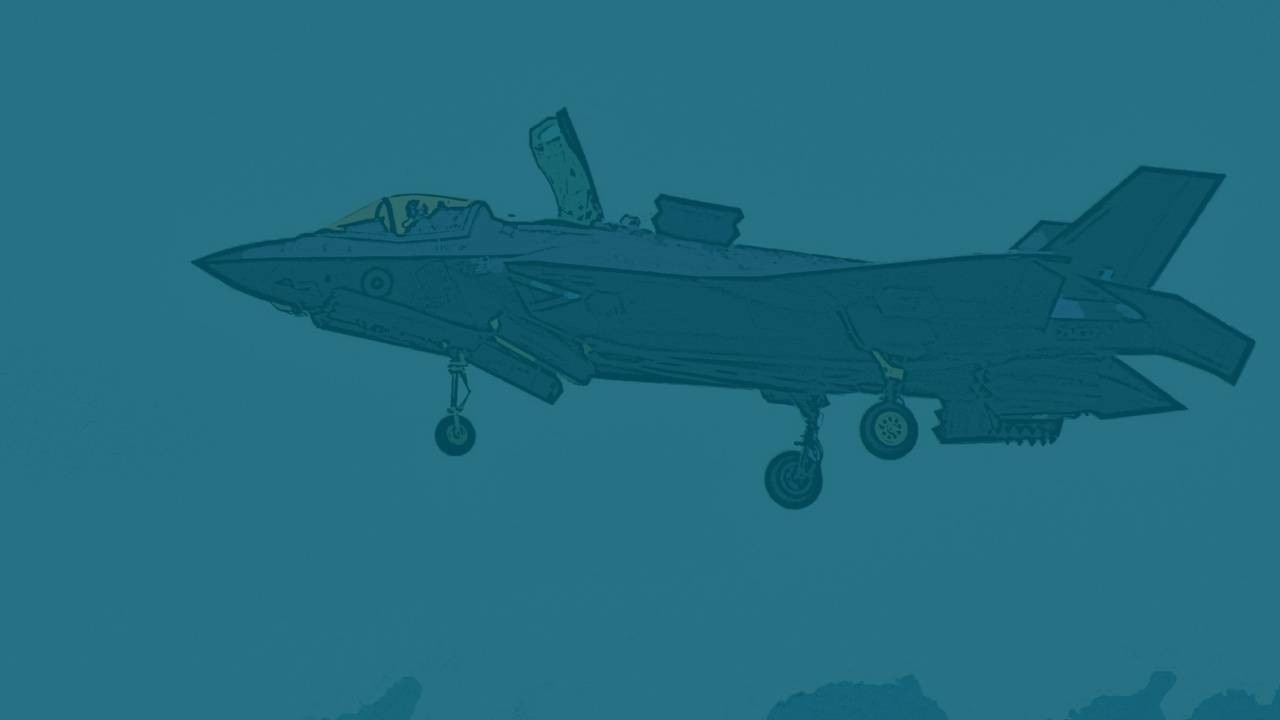 Today, we are going to discuss government businesses. There are a few reasons we think that government businesses offer compelling investing opportunities. For one, they are uniquely recession proof entities (sometimes even recession beneficiaries, which we’ll discuss in more detail). Additionally, they tend to be tremendous beneficiaries of stimulus events, and major government spending bills (which also often happen during or after recessionary events). Lastly, we believe the pandemic has accelerated the pace at which the government will need to modernize the services it offers to its constituents. Let’s talk about some of these in more detail.

Regarding the recession-proof nature of these businesses, government budgets are solidified at the beginning of each government fiscal year (October being the first month). This is important because once government budgets are appropriated, they cannot be decreased or changed. Take the most recent recession in March of 2020, for example. While most commercial entities scaled back spending with vendors and strategic partners to account for decreasing revenues received, government sales teams did not face this problem, because federal budgets were appropriated in October of 2019 of the previous year.

The pandemic also offered a prime example of why government agencies need to invest in future proofing the services that they offer to citizens. Recent US federal spending bills highlight the emphasis that the new administration has placed on modernization, specifically in technology, with the recent introduction of the $1 billion Technology Modernization Fund. This funding is designed to be a centralized pool of funds for federal agencies to pull from in order to bring their technology offerings into the 21st century. There are countless examples of paper-based, antiquated processes that government agencies are planning to modernize; just think about your experience the last time you went to your local Department of Motor Vehicles.

We feel that the recent $1B TMF announcement is likely to be the first of many. And the implications will reach far beyond just technology. For example, President Biden’s proposed multi-trillion dollar infrastructure spending bill has recently been in the news, and that money will flow directly to government service providers in many instances.

All in all, we feel that government businesses offer investors exposure to companies with stable cash flows and predictable revenue streams. Recent trends and forward looking indicators mentioned above are also encouraging signs that spending will continue to increase.

Here are a few stocks of companies that have strong government sales businesses:

Lockheed Martin is a monster in the government contracting world. In FY19, they were the #1 ranked government services provider in terms of income received, raking in an astonishing ~$48 billion. For some context, that’s nearly double what Netflix did in revenue in the same year.

Raytheon is another powerhouse in the government services space. Specifically, a large portion of Raytheon’s presence is with the aerospace and defense agencies (Aviation, Air Force, Navy, NASA). For example, RTX recently won a contract with the US Air Force valued at $79.4 million, to conduct integration and test on Small Diameter Bomb II (SDB II).

General Dynamics is also a massive services provider for aerospace and defense agencies. In FY19, they racked up about $21 billion in revenue from government sales. GDIT also has a very impressive backlog over the next 5 years of receivable income from future dated contracts, some analysts estimate up to $90 billion. While this income has yet to be accounted for, future dated orders on government contracts have an extremely high likelihood occurring because of the way government contracts are procured.

CDW has a slightly more diversified business than any of the above mentioned companies, as it also has large commercial and higher education consulting practices to add to the work it provides to government organizations. CDW is unique in that it has a very strong government “reselling” business. Government agencies only have select contracts, or procurement vehicles that they can purchase products or services from for legal reasons. Oftentimes, to streamline contracting events, the federal government will assign certain companies as approved resellers on certain government contracts which act as the vehicle that agencies can use to purchase goods and services. Reselling tends to be a very high margin business, because the costs of administering the contractual paperwork is very slim, and they tend to charge a high fee, usually ~5%, for performing this service. Given the size of these government contracts (sometimes, 9-10 figure deals), 5% mark-up fees become extremely profitable and meaningful for CDW's bottom line.