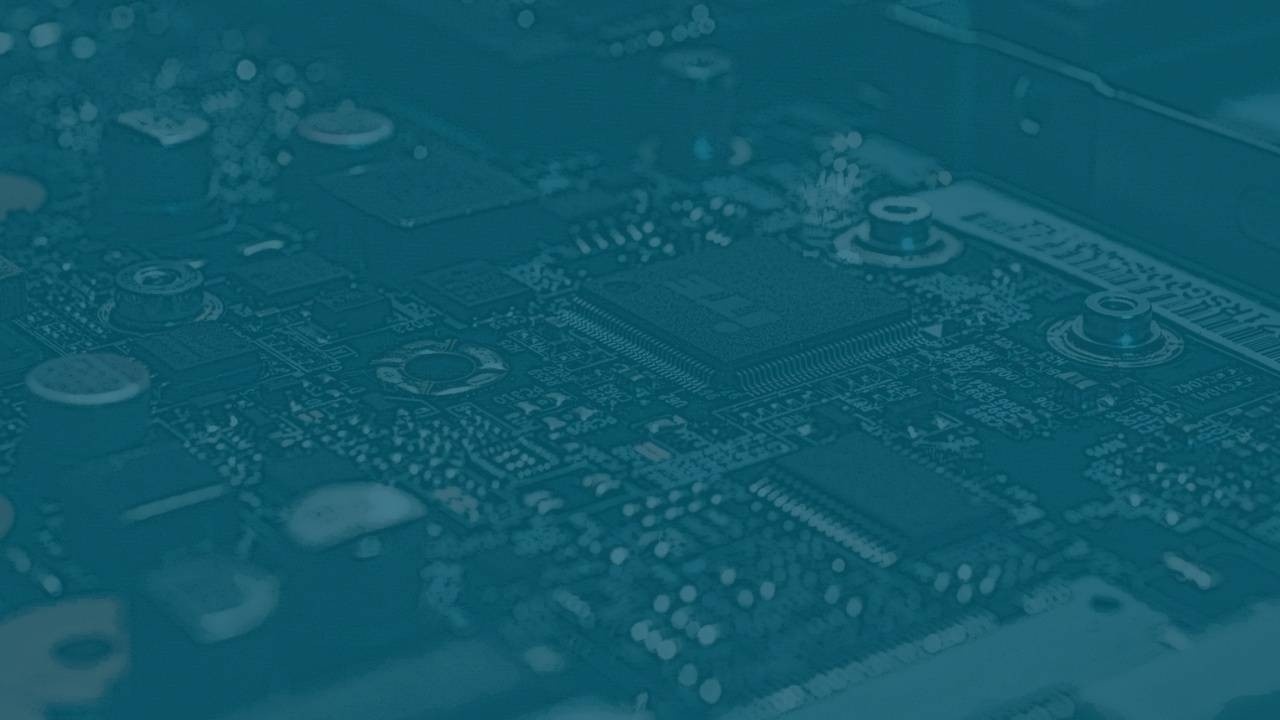 Lately we've been getting a ton of questions regarding what we think about Artificial Intelligence/ Machine Learning (AI/ML) and which stocks in this sector are poised to benefit. Before we answer which companies are truly innovating, we'd like to give you a brief overview of these buzzwords and what they truly mean as well as our stance on it. Then we can dive into which stocks are most exciting within this sector!

While AI & ML have been hot topics as of late, this technology has actually existed for decades! Dating back to the 1950's, we see basic computer programs being built that were the precursor for what is still being innovated on today! Back then the definition for AI was described as, "any task performed by a machine that would have previously been considered to require human intelligence." And while this term is extremely broad it has begun to change as time has gone on. More recently the head of AI at google said, " Artificial intelligence is the efficiency with which you acquire new skills at tasks you didn't previously prepare for. Intelligence is not skill itself, it's not what you can do, it's how well and how efficiently you can learn new things." While the definition has changed, what hopes to be accomplished hasn't. Long story short, humans are looking to create technology that can mimic and replace many monotonous actions humans do today.

So with that definition, let's discuss how we actually feel about the topic. While we do not think it can be debated as to the importance of this type of technology, we think a lot of companies out there are not really using "AI/ML" as rapidly as they so claim. Today many young companies are saying they're deploying these advanced models mostly to do 1 of 2 things. Either a) attract investors in order to raise capital or b) Raise awareness/PR in order to increase adoption/revenue. And while there are legitimate companies, doing extraordinary things, we adamantly want to warn you that just because companies employ these buzzwords, does not mean they actually are doing anything so advanced. So as an investor, what do you need to do? You need to understand essentially what is real and what is fake before deciding to make any investment decisions for companies that could very well turn out to be selling snake oil.

And with that context, let's now discuss which stocks within this broad sector we not only like from an investment standpoint, but are also truly innovating and can change AI/ML! While companies like Tesla are obviously missing from the below list, we wanted to some other include companies that aren't as "mainstream" that you may already own!

1) Baidu (BIDU): Baidu, Inc. is a Chinese multinational technology company specializing in Internet-related services and products and artificial intelligence, headquartered in Beijing's Haidian District. It is one of the largest AI and Internet companies in the world. Baidu alone offers over 228 AI capabilities for over 1.5 million developers! In 2019, they also introduced "Baidu Brain 5.0". This "brain" harnesses a deep learning framework/neural network and advanced AI capabilities. If you want to play AI as a theme, there is no better stock than this!

2) Teladoc Health (TDOC): Teladoc Health, Inc. is a multinational telemedicine and virtual healthcare company based in the United States that is using AI in the healthcare space. Their primary services include telehealth, medical opinions, AI and analytics, and licensable platform services. In order to invest in their AI, Teladoc has created partnerships with Google and others to truly scale their AI based platform! Teladoc has also made a few acquisitions specifically tailored towards AI advancement!

3) Roku (ROKU): Roku is a brand of hardware digital media players manufactured by American company Roku, Inc. They offer access to streaming media content from various online services. The first Roku model, developed in collaboration with Netflix, was introduced in May 2008. Roku uses advanced AI/ML models to deliver personalized content to its users. They also use this advanced technology to sell users data to advertisers in return for revenue!

4) Nvidia (NVDA): Nvidia Corporation is an American multinational technology company incorporated in Delaware and based in Santa Clara, California. It designs graphics processing units for the gaming and professional markets, as well as system on a chip units for the mobile computing and automotive market. With some of their exciting new partnerships (e.g. Nio) we see Nvidia as a continued leader in the space both historically and for some time to come!

5) Trimble Inc (TRMB): Trimble Inc. is a Sunnyvale, California-based hardware, software and services technology company. Trimble services global industries in Agriculture, Building & Construction, Geospatial, Natural Resources and Utilities, Governments, Transportation and others. Given the launch of dispatching and trip planning with the Trimble Dispatch Advisor, Trimble is showing massive investment into the AI space and should also be leaders in their field for some time to come! This is a stock most people are ignoring in the AI space, given their non-retail applications.