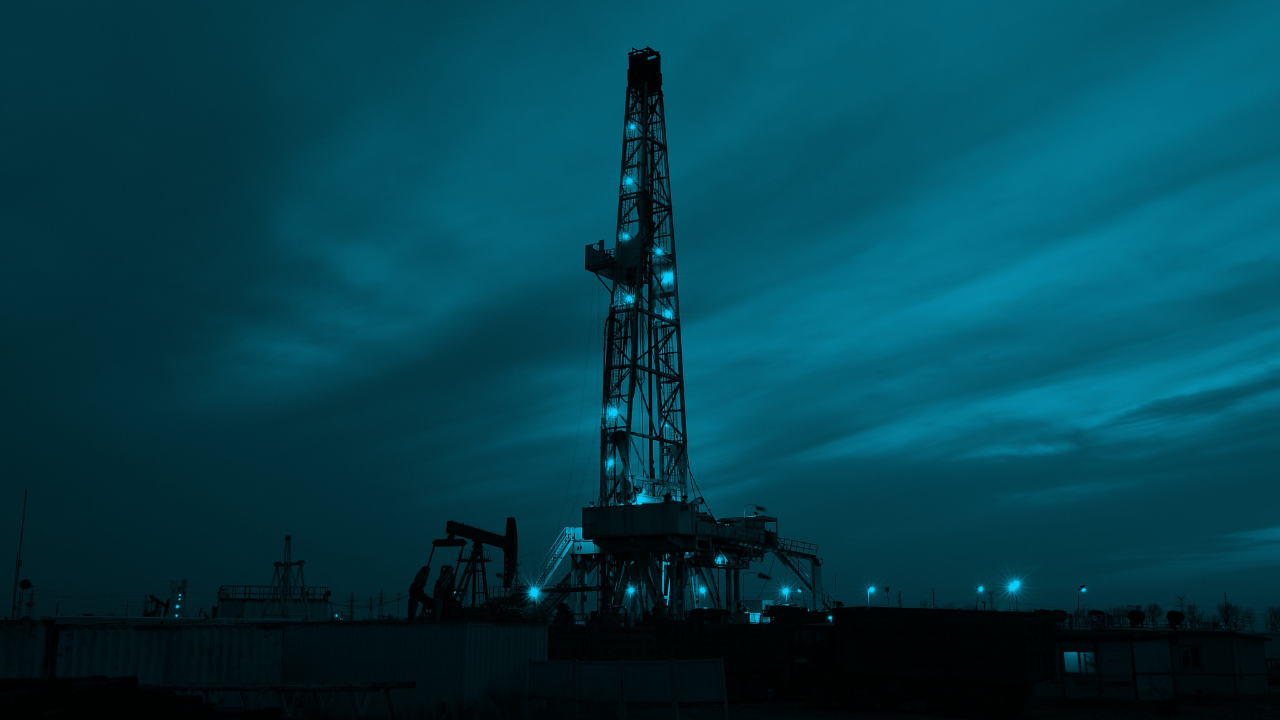 We want to say point-blank, we think this stock has a great chance of going up 1,000% in the next decade.

And if you’re new to investing, let us tell you that does not happen often.

We’re three years into this strategy and it’s already up over 589%. But these “unprecedented times” have convinced many investors that making money right now is impossible.

But, remember all those people who made a lot of money in the stock market back in 2020? Well, they bought those stocks during a period of time that feels a lot like the one we’re in right now. Uncertainty, fear, rapid selling. Felt a lot like then when the news about Covid first broke right?

But guess what just because the times are different doesn’t mean the emotions are any different. And with people acting irrationally, there is opportunity. And where there is blood in the water, we need to be sharks.

That’s why these turbulent times are actually exciting to get involved in and why we see smart investors like Warren Buffet buy over $40B in stocks throughout 2022.

So if you made it this far and are wondering, “what the heck is the stock already?”

Let's get into it below 👇

TPL is a very unique stock, and largely flies under the radar as it is only covered by two institutional funds, despite having a ~$18 billion market cap!

TPL is the largest private landowner in the state of Texas, and owns over 900,000 acres of land across 20 Texas counties throughout the Permian Basin.

TPL generates its revenue by charging royalties on the oil and gas output that its customers derive from its land. And they have tremendous exposure to a very sought-after real asset (land on which companies can drill for oil).

And in a time where all oil prices have only gone up, you better believe TPL is racking in the profits. TPL fully owns all of its land, making its cost of doing business extremely low, and it’s gross margins and profit extremely high.

TPL generated roughly $500 million in revenue with less than 100 employees.

If it were in the S&P 500, TPL would have the highest profit margin of any of those 500 companies!

And while we've been investing in this stock for years, right now couldn't be a better time to get involved.

Outside of energy prices fluctuating, the land TPL sits on is about to become much more valuable. Why?

Because the US & its allies are slowly shutting off their supply of international oil, specifically for Russia. And guess what? All oil is not the same.

There's heavy oil, light oil, and a bunch of other variations. And a lot of the refineries set up in the US use heavy oil -- which is only sourced from Russia, Canada & Venezuela.

Foreign politics aside, the ability to get oil from these places is now severely impacted due to the war, the keystone pipeline, & foreign relations, respectively.

Want to just drill in Texas instead? Well, the majority of oil from this region is light oil. Therefore the refineries set up here will need to be completely overhauled in order to refine this new type of oil.

And when we look at the budgets of the largest oil & gas companies in the US we see this playing out in real-time. Exxon, Chevron, Conoco Philips, and others are all shifting their massive billion-dollar budgets to start drilling more in Texas and overhauling their refineries.

And while these players will benefit, the cost of rebuilding this infrastructure is extremely high.

So why bet on who can do this the fastest? Let's just instead bet on the company that's the landlord!

So we talked about the access to differentiated and sought-after assets, but what about the last pillar, “undiscovered assets”.

Well, only a very small fraction of TPL’s land has ever been drilled on. And, within that fraction, much of this drilling was done many years ago with old technology, so it is possible that there is more oil to be unlocked in areas that have already been drilled on.

In addition, according to the US Energy Information Administration, the Permian Basin is projected to be the #1 US source for oil drilling and discovery over the next 20-30 years.

Moreover, as of the midway point of last year, TPL had 583 “drilled but uncompleted” wells (DUCs). These DUCs are wells where TPL clients have begun drilling but paused drilling.

As part of TPL’s business model, they give their clients expiration dates for when they no longer have access to drill on the wells.

This offers TPL an opportunity to essentially double-dip on their land - and charge their customers multiple times for the same land, as some drilling companies' contracts expire.

And so, beyond some of the inflation hedging reasons we outlined earlier in this post, we also believe that TPL runs an extremely strong business model that is poised to remain strong even if inflation starts going back down.

But with oil at sky-high prices, they likely have no other choice but to go back down in the long run. But that’s where TPL hits you with their next punch.

Water sourcing is a very interesting revenue stream, and we see it as low-hanging fruit, as TPL provides water to the well site for its clients to use in fracking.

As part of fracking laws that encourage more environmentally friendly fracking methods, the US government has strict regulations for the water that is used in fracking.

This is not a task that oil companies want to be responsible for, and TPL can source water for its clients at far lower price points than their competitors who need to ship water from many miles away.

And utility companies, like water, will massively outperform during this economic environment (more on this below).

And yes there’s more. There’s two other massive tailwinds that could drastically help TPL in the near future.

You won’t want to miss the second point.

We mentioned above that only two financial institutions cover TPL.

Why does this matter? This means institutional money has likely not entered the stock yet. If TPL’s underlying business continues to perform the way it has, it may only be a matter of time until institutional money piles in. And as we know, when institutional money flows into a name, typically the share price increases, as there is more demand (money) for a fixed supply (number of shares).

As noted in their annual reports, "As provided in Article Seventh of the Declaration of Trust, dated February 1, 1888, establishing the Trust, it will continue to be the practice of the Trustees to purchase and cancel outstanding certificates and sub-shares.

These purchases are generally made in the open market and there is no arrangement, contractual or otherwise, with any person for any such purchase.” What the heck does that mean?

Well, this legal jargon is actually a massive clue that most are missing. This means that by the design of the trust, TPL has to buy back, year over year, outstanding shares of their own stock. For example in the last decade, they have purchased back over 25% of the outstanding stock. What does this mean for investors? It means that the value of an individual share will only continue to increase, as less stock outstanding means more value per stock.

The company is by design forced to increase its own share price as they eventually take the value of the land from public to private.

So for all of these reasons: exposure to real assets, ability to monetize their land at relatively low costs, and tremendous operating margins we are extremely bullish on TPL!

So do we agree TPL is a great stock to invest in?

Well, guess what it gets even better. Because even with the stock up so much over the last several years the timing couldn’t be better.

Why is that you may ask?

In case you missed headlines, inflation is ridiculously out of control.

So with rising rates, out-of-control inflation, and a slowing environment, what stocks do well in that environment? Energy and utilities – both of which TPL possesses elements of.

While investing right now may seem “crazy”, it’s times like these where you can make the most money. There are going to be bargain opportunities like you wouldn’t believe. The recovery will come and it might come faster than you expect.

Here at Moby, we know what to expect because we’ve gone through these cycles before.

That’s why our Premium Members subscribe to our services. We help them spot opportunities, invest wisely and ultimately make a ton of money over the long run.

And at the end of the day, it’s better to be early than wrong. So be early if you have to be. Invest in this period rather than be late and miss the buying opportunities that may not come up again for another decade.

And like we’ve said, even with the run-up, we think TPL is one of those no-brainer stocks to buy right now. There’s a good chance we won’t see this stock available at these bargain prices again for quite a while. And by the time it runs up, the buying opportunity will have passed.

And TPL is just one of our hundreds of stock picks. What’s even more, is that we also cover crypto too! And on top of that, we help you pick not only individual investments but also how to create portfolios! We do this through a combination of audio, video & text reports all in an app that’s easy and fun to use for a price that’s significantly cheaper than what you can get elsewhere.

So what are you waiting for? Sign up today and join the thousands of people who have benefited from a Moby Premium Subscription.