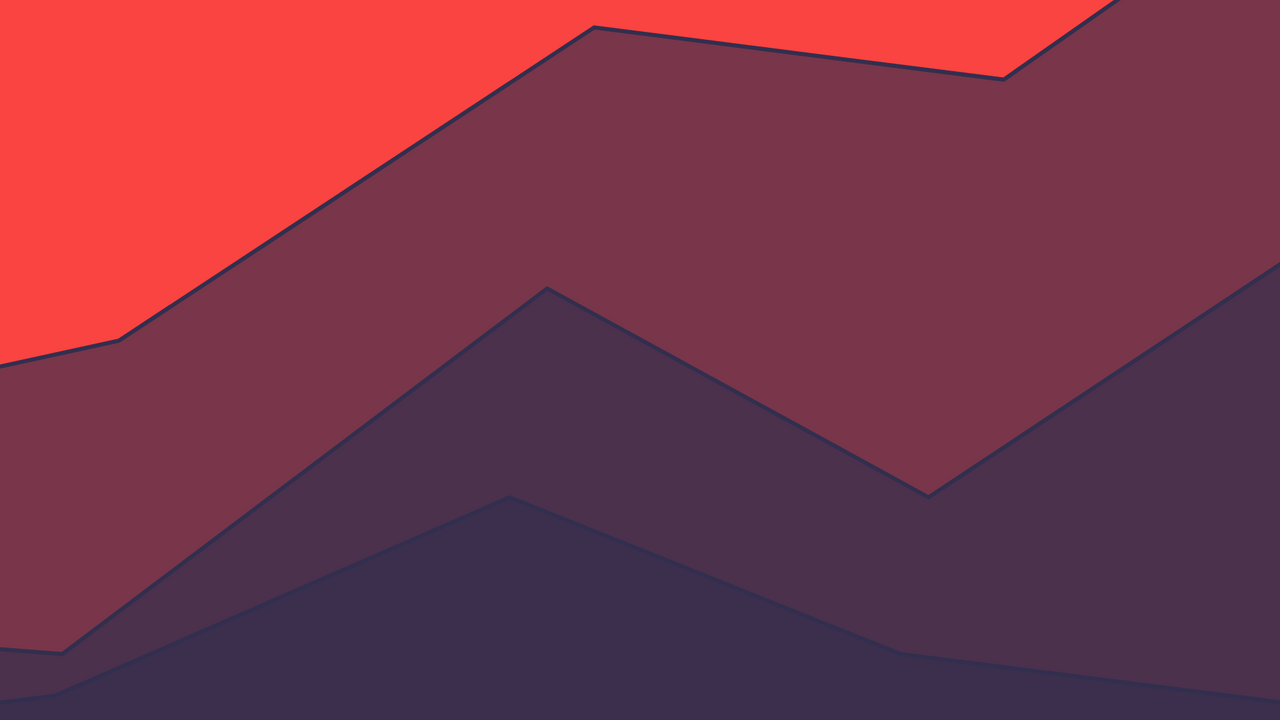 Everything You Need To Know This Week

Today we're bringing you all the investing news you need to know for this week. This report contains news on the stock market, the economy and upcoming earnings announcements.

We've highlighted the most important topics of each day!

Although this isn't earnings news, Elon Musk just became the largest outside shareholder of the social media platform.

If you aren't active on the platform Elon Musk is one of the most polarizing people on Twitter, bar none. The reason this is significant however is because less than 2 weeks ago Elon polled people on Twitter asking if they felt that Twitter was allowing free speech.

The overwhelming answer was no and therefore Elon's purchase of the stock can be viewed potentially as his first act as an activist investor.

Investors responded by pushing the stock up over 20% in early trading hours. While this move likely has 0 adverse effects on Twitter in the short term, over the long term Elon could have a real role in shaping the company.

There is likely no active stance to take on this news, but investors of Twitter should be hyper aware of any pivots in business model going forward.

Net effective, we view this as extremely positive and believe Elon, like many of his ventures, could influence positive change.

Acuity Brands success has slowed down in recent years and this upcoming earnings call will be a signal of what the direction of the company is going forward.

When looking deeper into their numbers we see that Acuity Brands actually has a very healthy balance sheet and that has carried them over the last five years. Their earnings have also been consistently growing over the last five years too. While the company has taken on a lot of debt (something we're actively monitoring) for now we are "okay" with it because they are still actively growing.

One thing to keep an eye out on Tuesday is if Acuity can keep up their growing EPS. We believe this will be paramount in whether or not Acuity's stock responds favorably or not.

However in the future, the company’s ability to constantly innovate with new technology will determine the go forward success of the company.

And while they could do well in the short term, for now this is a stock we are passing on because their ability to innovate has slowed down significant over recent years.

On Wednesday, Tilray Brands is set to release third quarter earnings. During the earnings call, this major global leader in the cannabis industry looks to maintain their elite status come Wednesday.

As more countries and states legalize cannabis, Tilray Brands continues to grow all around the world. As discussions in the White House around cannabis continue, Tilray is in a position to continue to see significant growth opportunities.

In the short term we are not bullish or bearish on Tilray Brands and recommend a hold until the economic environment clears up. However over the longer term, we believe this major cannabis company, with a huge presence felt in Canada, will be able to make themselves more of a household name in the states as legalization talks continue.

Many of its acquisitions are also still very young and therefore have yet to realize their early promised successes. Therefore uncertainty around Tilray’s ability to expand is one of the reasons why the stock has not responded favorably in the short term.

We believe this week will be more of the same, but we're closely watching management's commentary around expectations over the next several years. If you're looking to get involved in the cannabis industry, this earnings call should shed a ton of light on their outlook!

On Thursday, the US Government looks to report initial jobless claims.

The significance of the initial jobless claims numbers is that it shows how many citizens in the United States filed for unemployment insurance. The report is an indication of the current health of the economy.

The initial jobless claims are expected to decrease from the previous month.

Analysts forecast that the initial jobless claims will be around 200,000. Any number above 200,000 will be a negative sign for the United States economy and vice versa.

Based off of our current economic forecasts we believe this number will continue to decrease as the economy shows more signs of overheating (e.g. high inflation, low unemployment, rising rates, etc.)

This shouldn't affect the markets too much as this is more of a reinforcing point rather than a deciding point. But in any case, as investors, we need to be hyper aware of all economic events given how much it is affecting the markets these days!

Constellation Brands is releasing their quarterly earnings on Thursday.

This well-established beverage company (the parent brand who owns Corona, Svedka, Modelo, etc.) beat both estimates in its last report -- starting the year off on a good note.

During this earnings call we're looking to get additional clarity on their beer demand, margins and revenue growth. We are forecasting the beverage giant to continue pushing positive numbers and following the trend from last quarter.

Additionally, there have been recent talks of Constellation Brands merging with Monster beverage. This move could impact the stock significantly, so this is something to keep an eye on in the upcoming weeks.

Due to their earnings potential, institutional share and potential M&A activities, we are reiterating our overweight rating. The sector has taken a hit with the market slide this year, but we believe STZ will outperform their peer group over the long term!