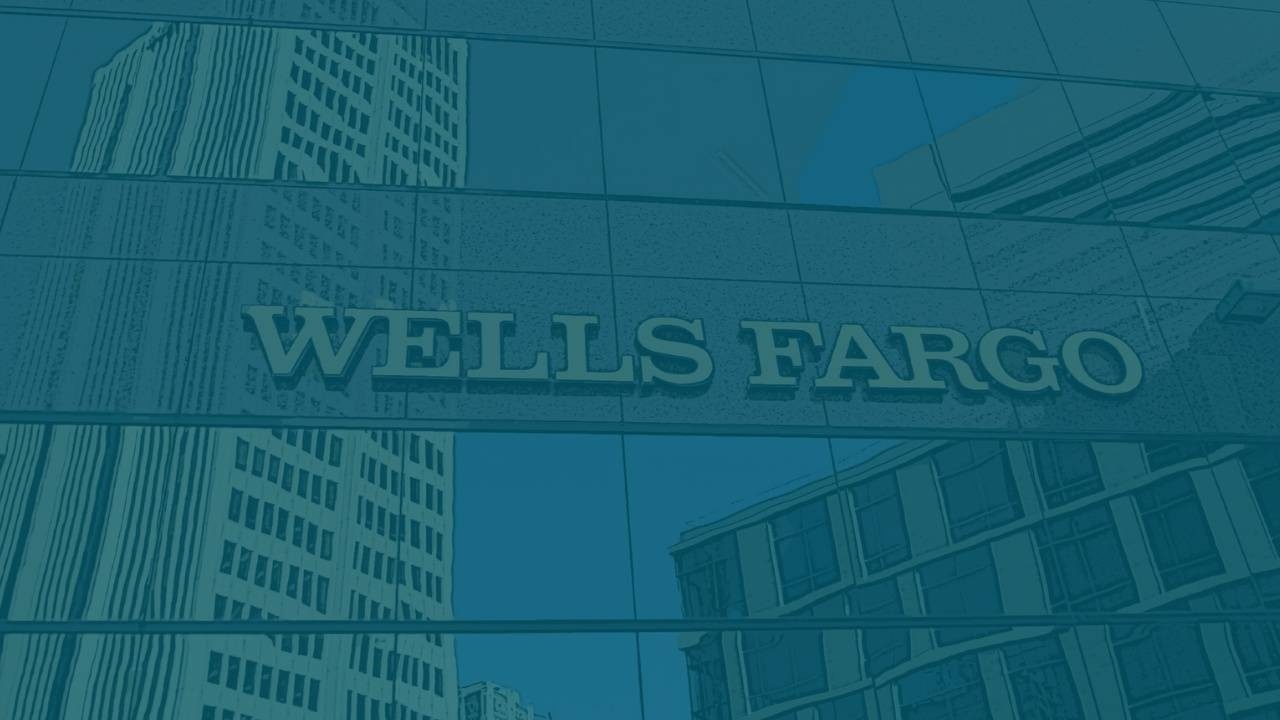 As we’ve discussed previously, in rising interest rate environments, financial services companies tend to prosper. Bank stocks have gained recently because rising rates mean bigger profits made on a variety of consumer loans, including mortgages. For that reason, we wanted to comment on Wells Fargo (WFC), one of the largest lenders in the country, as we believe it is well positioned to outperform in a rising rate environment.

We believe that Wells Fargo benefits from a wide economic moat based on high switching costs for its massive customer base, and economies of scale due to the sheer volume at which it operates.

To talk a bit more about the wide moat, Wells Fargo has market leading share in many of the key areas in which it competes. Its strategy is anchored in deep customer relationships, and being a one-stop provider for all of its customers banking needs. Wells Fargo holds the third most deposits in the US (behind just JP Morgan and Bank of America). In addition to being one of the top 3 asset gatherers, it has the largest retail branch network. Wells Fargo has widely diversified revenue streams: it’s one of the largest U.S. issuers of credit and debit cards, it has one a leading commercial banking franchises, a strong consumer franchise with products across roughly 70 million consumers and small businesses, and lastly a significant wealth management business.

Overall, we believe the bank’s key advantages come from its scale, and the breadth of products it offers to clients. As Wells Fargo's customers use the bank for more and more products, typically it becomes more difficult and costly for them to switch banks. Wells Fargo is one of the top issuers of debit and credit cards, where many of the costs of running the platform are fixed and high in nature, which is why scale is such a differentiator. The same advantages exist for their mortgage business, and holds true for some of their other consumer-based, mass-market products. While all of these segments are strong on their own, we’re seeing Wells Fargo’s management team pivot to place more and more focus on marketing its services as a one stop shop for all of its customers' banking needs.

One final point regarding scale -  Wells Fargo has access to unique data on its industry leading client base. If the company continues to execute and drive more profitability through its traditional revenue streams mentioned above, it should free up additional capital to invest in its online banking options.

While we view all of this as being favorable for the business, we also like the way Wells Fargo has historically rewarded its shareholders through raising dividends and buying back shares. Wells Fargo has traditionally aimed for a slightly higher dividend payout ratio than other large cap banks, at roughly 35%-40% of earnings, while about 50% or more has been devoted to buybacks. While adverse headwinds from COVID related expenses to the business made Wells Fargo cut its dividend substantially last year (currently ~1%), we believe there is a strong likelihood that Wells Fargo will raise its dividend this year as pandemic difficulties subside.

It’s important to note that owning WFC does carry with it a fair amount of regulatory and macroeconomic risk. The costs of compliance are high, and the bank is a prime target of regulators seeking fines and litigants seeking compensation for alleged misdeeds.

However, we think it is prudent to allocate a percentage of one’s overall portfolio to large cap banks in a rising rate environment. Of the large cap banks, we believe Wells Fargo is one that is well positioned versus the competition because of its scale and increased focus on becoming a one-stop shop for its clients. On a macro level, we see rising rates being continued tailwinds for in the coming months. We are initiating our coverage with an overweight rating and a price target of $46.