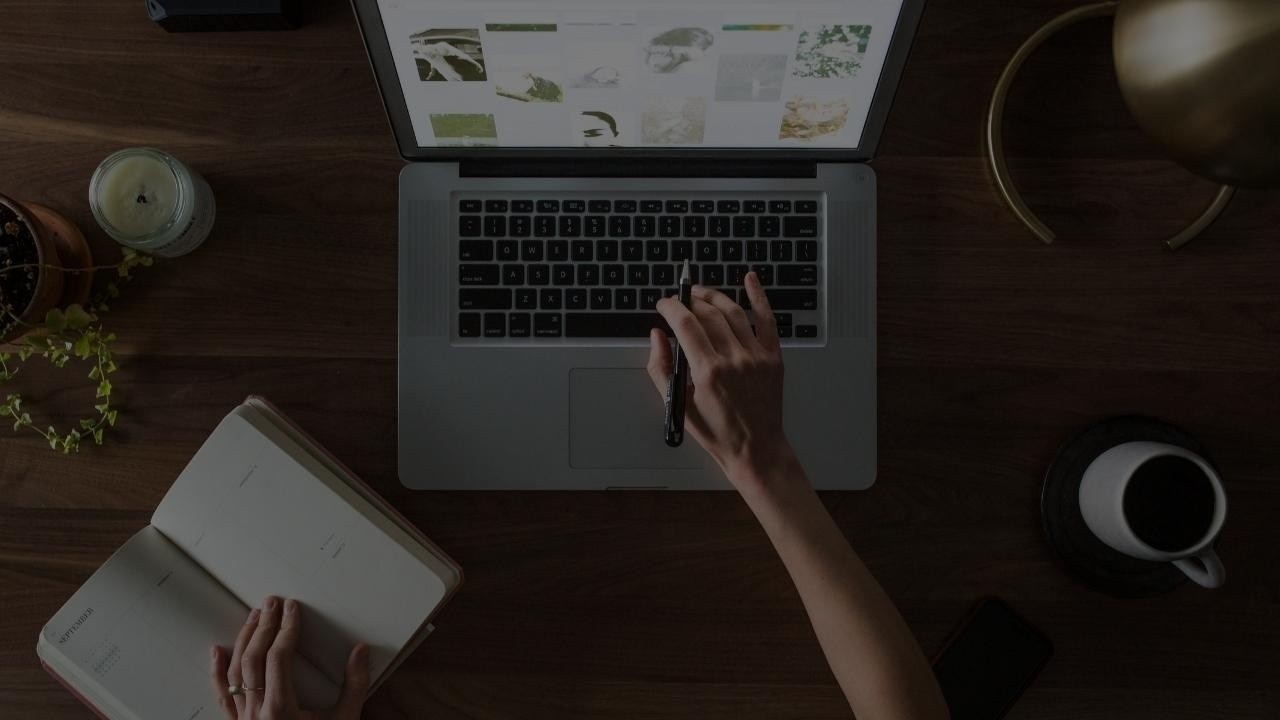 What you need to know this week

If you've been following Moby for awhile then you know the typical format of this post was key IPO's, earnings & economic events. But due to popular request, we're going to be adding more crypto news & analysis going forward!

So with that context, let's jump into it. The major news this week is around the regulation of Stablecoins.

If you're not familiar with this term, Stablecoins are cryptocurrencies where the price is designed to be pegged to a cryptocurrency, fiat money, or to exchange-traded commodities. For example, the cryptocurrency Tether is pegged to the US dollar so that the price of the coin is as close as possible to 1 USD.

While the nature of the coin makes sense for the crypto community, the stability and backing of these coins often comes into question by regulators. And because stablecoins act as the bridge between the crypto world and fiat world, regulation here could be a large change to the interoperability of the two systems. While the effects of that change are still unknown, it'll likely both add comfort to many investors while also making the coins less appealing to some. Whatever the outcome is, if regulation finally gets put in place, this will have massive implications for the crypto markets. There are a few different paths this can go down in terms of the rules. They are:

The key takeaway here is that we think regulation is a good thing for crypto. We believe it is long overdue and while it'll likely cause volatility in the short term, it'll be a net win in the long term. We will continue to monitor this news as it is likely the number one news event to watch in crypto over the remainder of this year.

Most Important IPO This Week:

Toast (TOST): The number one IPO we we're watching this week is Toast. Toast is a restaurant point of sale and management system that helps restaurants improve operations, increase sales and create a better guest experience. While they took a massive hit during COVID, they're starting to resurge and continue on their path of strong growth. Looking more closely into the numbers of the IPO, we see that:

The key takeaway here is that we like Toast from what we've seen so far. However, like any new IPO, the initial few weeks/months of trading will likely be very volatile. If you're a long term investor, this could be a good time to get in but if you're trading it, we'd likely stay away!

Last we wrote about Nike (see it here: Nike Analysis), we were advocating for their business. We did note the risks given their operations in China, but thought over the long term that they would be fine. Therefore during this earnings report we're hoping to get some clarity on the ongoing situation in China to see whether the cotton controversy is getting any better.

Costco is a business that most investors foolishly pass on. Yes, they're not an exciting growth play but they're an extremely stable business with still growing operations. The stock is up 200% in the last 5 years and we think they'll continue to expand. We've been investors in the wholesale giant for years and this earnings report should not change anything. Some things we're watching for however is:

Even if these two numbers miss expectations, we still love Costco over the long term. It has been a bit since they last hiked their fee's and any increase in membership costs, could also be the catalyst needed for a large earnings beat going forward. It isn't the most exciting stock, but there's not many companies out there with a better risk/return profile.

The Key Economic Event in Focus This Week:

Always a sought after recurring event, the Fed chairman's press conference is a great way for investors & economists to peer inside of the mind of the governmental entity that sets our entire monetary policy. Often nitpicking every word that is said, this event is an amazing way to see what the Fed is planning on doing. Last we wrote about this monthly event we were watching his comments around inflation. This time around we're going to continue watching for the same thing as well as keeping an eye out on any interest rate talks. Any substantial changes here should have overreaching effects for the rest of the markets and economy.

This is the biggest event to watch this week and is a can't miss for investors. We'll keep you posted on the updates but we're anticipating a similar stance on his tone. And that is that inflation will be transitory in the long term and that interest rates will likely be raised next year!