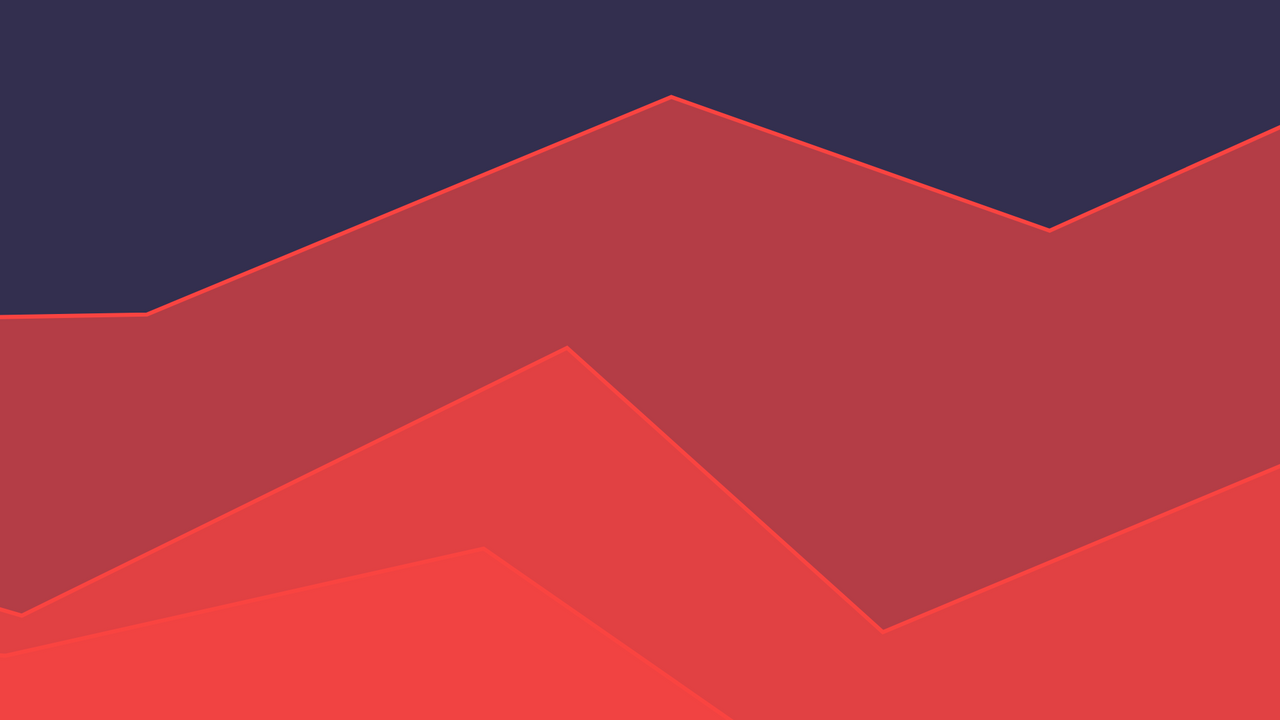 Why this is our favorite Chinese stock of 2022

This stock has gotten crushed over the last year due to the intervention by the Chinese government!

The Chinese government has not only been interfering with their operations but also were not complying with American regulations of foreign listed stocks.

Due to these fears, investors across the globe have been selling off many Chinese stocks as the risks were just too high.

But today something massively changed and that is what China has came out and said. As of today (March 16, 2022), the Chinese government said that they will no longer interfere with their domestic companies and that they will help them stay listed on American exchanges.

This one move has the potential to launch this stock into the stratosphere.

So who is it? That stock is: XPeng

If XPeng sounds familiar that is because we've written them up before (most recently here). For those of you unfamiliar, XPeng is a Chinese electric vehicle manufacturer. Their biggest competition is with Chinese EV stocks like Nio. And the Chinese EV market is huge!

China is the largest market in the world for automotive sales - accounting for 30% of the world's vehicle sales last year.

And within their borders, 56% of the electric SUV market is split between domestic players like Nio & XPeng stock. But when looking at XPeng, their sales are still in the early innings as they only sold 630 cars in January of 2020 and 6,015 in January of 2021, showing promising sales growth in the Chinese EV market. So, if you're wondering why we love the company so much, here's the real details:

And while their business today does look exciting, what's coming next truly marks down the Moby stamp of approval.

The first thing we're excited about is their international expansion.

The next thing that has us excited about their future is the launch of their Robotaxi service next year. It may seem like a fantasy to some but XPeng inc is set to deliver the early stages of this within the next 12 months!

The last thing that gets us excited is their production. While all this growth is good to see, none of it matters unless they can actually make the cars.

Long story short, is that XPeng Inc. has some serious upside over the next decade. And we're excited to see where the stock can go!

MEMBERS ONLY: See It Here