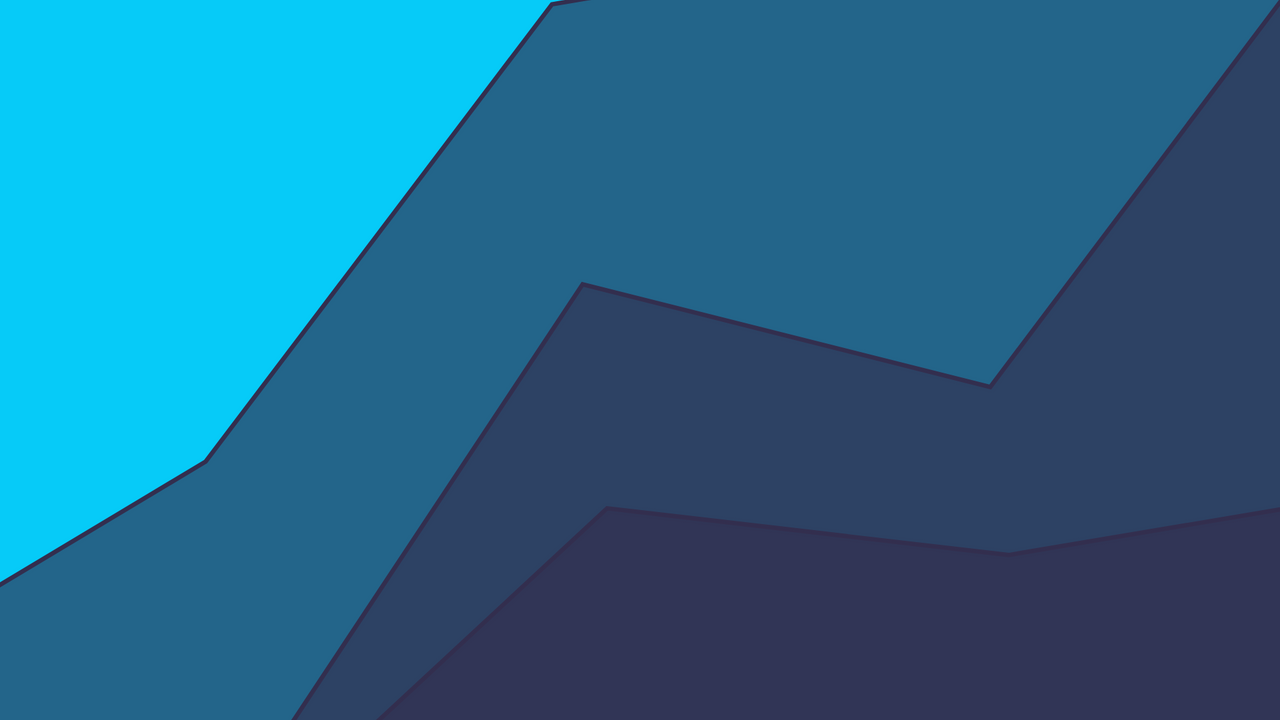 Three Things You Need To Know This Week

Today we're covering the three things you need to know this week.

With earnings being slow, this week we're hyper focused on the upcoming economic events.

Between inflation numbers and the final update on interest rate policy, the markets are going to be largely driven by the outcome of these two events.

If you were ever going to pay attention to The Fed & Jerome Powell, this is the week to do so!

For those of you who have never heard of the Producer Price Index (PPI) it is an index that measures the average changes in prices received by domestic producers for their output.

Unlike the CPI (consumer price index) the PPI includes consumption of items that are not just paid for by consumers. If we lost you, let us explain.

CPI & PPI are core indicators of inflation. Look no further than what is happening in the markets right now. A large portion of the market's worries to date have been due to these inflationary numbers which summarizes the current prices of goods in our economy. With prices rising significantly over the last year plus, we expect this number to continue to trend upwards.

While the CPI numbers came out last week, this week's PPI numbers could tell a different story. If PPI is lower than expected it could be a forward looking indicator that inflation may fall. If not, the opposite is likely to be true.

Going into the published number tomorrow, we're anticipating for PPI to be higher than last month.

This means that inflation is still running rampant with no signs of slowing down. This will just further finalize the chances of the Fed raising rates the day after (see Wednesday below).

If you pay attention to anything during this post, make sure it is this.

Later this week the Chairman of the Federal Reserve is set to announce updates on their interest rate policy.

Expectations are that the Fed will raise rates during this March meeting around the .25%-.5% level. Additionally the markets are pricing in 5-6 rate hikes over the next 12 months.

While the Fed was not battling higher inflation during that time, markets during periods of rising rates, usually start slowing down.

That is why we've been recommending stocks and sectors that often do well in rising rate environments (see it here).

Therefore during this press conference, if the Fed raises rates, we need to not only be aware of sectors that do well during these times but we also need to be aware of how it affects inflation. Should their policy be effective over the next year then energy prices should come down and so should many commodity based sectors.

If inflation continues to get out of hand, then the Fed will likely need to get even more aggressive in their policy which is going to hit markets harder than they already have.

Long story short, the outcome of this meeting is likely one of the biggest events all year. And you need to be paying attention!

We will obviously update you on what our take is post meeting.

While we are not long FedEx, we are using this earnings call to get an update on transportation costs and specifically jet fuel. If you missed the news, the price of oil increasing is massively affecting the costs of jet fuel.

This increase in jet fuel has caused many airline stocks like Delta and Southwest to come crashing over the last month.

And as one of the largest logistic companies in the world, FedEx is likely to run into a similar problem given the amount of energy their company relies on.

FedEx is likely to have more insight into the market here than what we can get from other indicators and we'll be using their earnings call to watch for their energy price outlook.

If they believe this spike is temporary, we believe this could be the first sign of lower to come energy prices that the market isn't pricing in. However we're anticipating for a grim outlook and believe they'll continue to caution on the outlook for their primary input cost.

Either way we're hoping to get some unique insights into these costs that we cannot get elsewhere!

If you have any questions on what these events mean, please just message us in Discord!