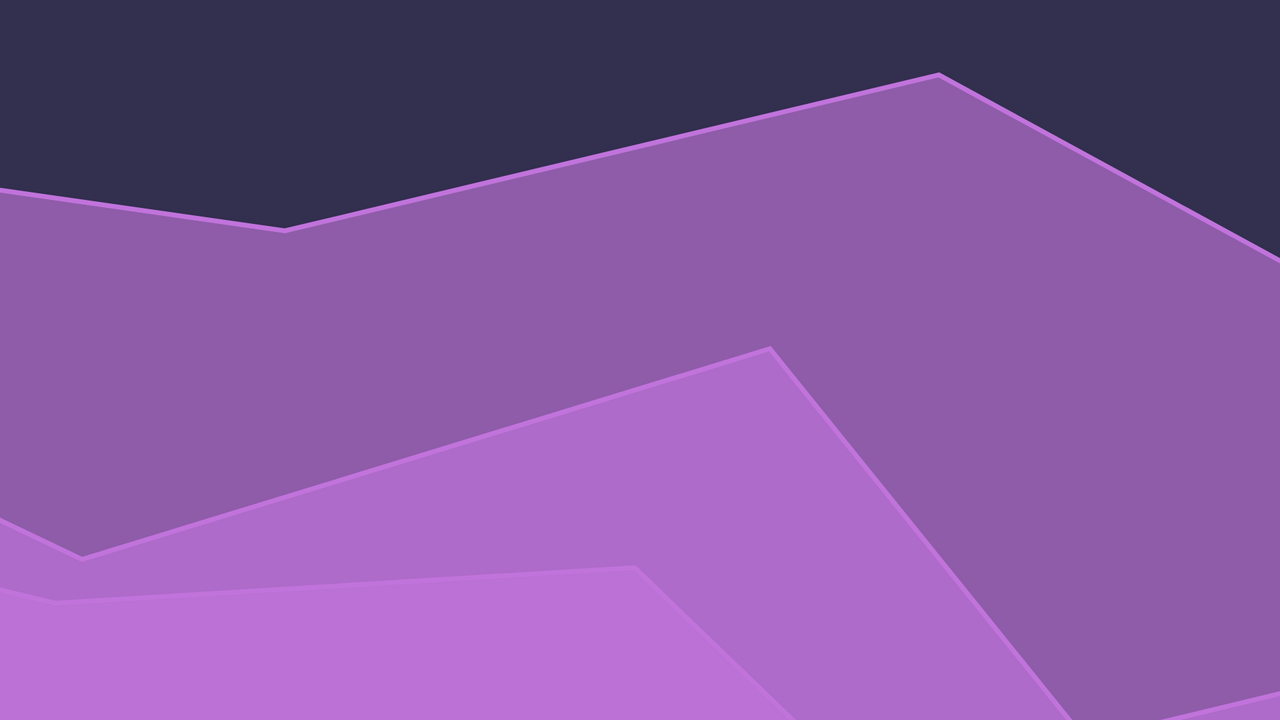 Is Harmony One a Good Investment? The Future Of Crypto

When Harmony One was first created, most developers and investors knew that Ethereum had true long-term potential. However, at the time Ethereum was still slow, expensive, and had its own issues..

So in response to the troubles plaguing Ethereum, the makers of Harmony One created this blockchain for the purpose of scalability, speed, and being cheap relative to Ethereum.

And while we fully realize that we publish a lot of research on Ethereum alternatives, Harmony One is still very much differentiating itself around speed & security.

When looking more closely at the Harmony One coin, we see that their stance on speed is no joke.

This is because their max finality is 2 seconds and is often around 1 second -- making it one of the fastest blockchains out there.

They have made the Harmony blockchain extremely fast by letting people who validate blocks combine messages across the network. This reduces the need for CPU power and increases their overall speed.

They also use something called "Block Proposal Pipelining". Block proposal pipelining lets the network validate the next transactions before the current blocks are technically finished.

Think of it like this: Imagine you're at a crowded restaurant and you're waiting for a table. However you cannot sit down because the people at the table are still paying the check and chatting before they get ready to leave. But imagine instead of just waiting to sit, one of the employees starts taking your drink and food order so that by the time you sat down the kitchen was already cooking your meal. This example isn't so different from what they've built. They allow the next blocks to start being verified by the miners and validators who aren't working on active transactions.

And this is so powerful because it allows the network to get ahead and start solving the next blocks on the chain.

But while speed is often good it sometimes comes with security risks. However Harmony One isn't just solving for speed alone. They're also optimizing for security too.

How They Optimize For Speed & Security:

Harmony One is able to optimize for speed and security through something called Sharding. Sharding is what actually helps enable the process discussed above.

Going over the entirety of sharding would take awhile but in short sharding is essentially when you split a blockchain into separate chards and they run simultaneously in order to speed up the blockchain and reduce congestion.

You can think of it as an airport upgrading from 2 runways to 10. In this example, more planes can move around and take off and land. And similar to this example, having more shards allows more space for the "blockchain information" to travel through. And so introducing new shards means less congestion on the blockchain. This ultimately means that you can add more users without slowing down the network or increasing the price of "gas" on the network.

But sharding is something every other blockchain can do but many do not do it because it inherently can cause security risks.

How Sharding Can Decrease Security:

This is because if there are 10 shards, it's easier to take over a 10th of the network rather than the entire network itself. But Harmony One solves this issue by using "effective proof of stake" instead of proof of stake ( more on Proof of Stake here ).

We won't bore you with all the gritty details but one of the major differences is that Harmony One modifies rewards even though they still give them out to Stakers on their blockchain.

And not only have they modified these rewards but they also added in features like downtime penalties and bans against bad validators. On top of this, they've also given out rewards to nodes that catch bad actors. So while this still comes with slight risk, Harmony One's infrastructure cleverly helps mitigate a lot of the issues others have run into with sharding.

So now that you understand more about what Harmony One is doing and how they're doing it, let's discuss another blockchain they often get compared to: Polkadot.

How It Compares To Polkadot:

As we just said, people often compare Harmony One against Polkadot (see our analysis on it here) because similar to Polkadot, Harmony one allows chains to be connected together.

But while it may be similar at a high level, they're fundamentally different when you dig into the details.

This is because Polkadot is a layer 0 blockchain -- which lets people experiment, test, and provide intuitive ways to create blockchains and blockchain bridges.

But Harmony One isn't a layer 0 blockchain -- it's a hub. Their goal is to make things easier and more user-friendly.

So they focus on creating bridges between different blockchains and created the "horizon bridge".

This bridge lets users go back and forth easily between Ethereum, Binance Smart Chain (BSC), and even NFTs. And they're next working on connecting the Bitcoin network and are creating an API to make connecting and transacting easier.

The Harmony One Token:

While all of this information is great, the key question as investors that we need to ask is, "How does this affect the Harmony coin price?". Let us help answer that:

There are 441M One tokens minted per year but each time a transaction occurs One tokens are used and then burned.

But because of the supply and demand dynamics, the coin ends up being inflationary and this is because the average transaction burns about .000021 One coins. So while the average price likely will not experience a massive run-up like Bitcoin (because Bitcoin is deflationary), the One token is still subject to price change.

And as we can see in the live table above (look at the top), the price of One has been steadily rising since 2019 and we believe this price forecast will continue to climb as more and more demand for the Harmony network grows.

Therefore this crypto pick is a lower risk pick but also comes with less (although significant) upside within the crypto market!